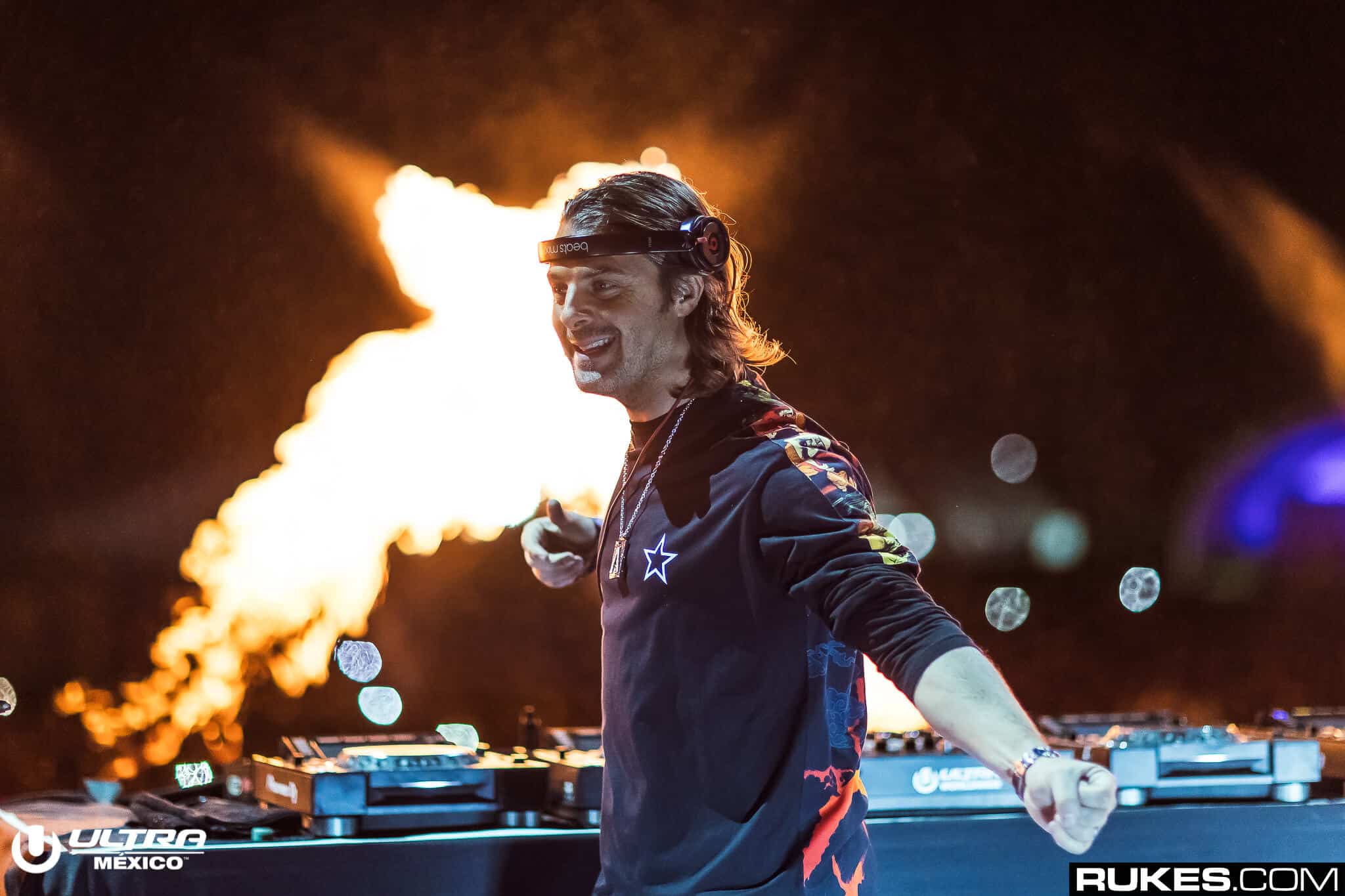 2 years ago today, Axwell dropped ‘Nobody Else’ and back then, the world was a very different place. There was certainly no pandemic, and the phrase ‘COVID-19‘ was an alien concept to us all. Festivals were a-plenty, clubs were still open, Manchester City were the Premier League champions, Kobe Bryant was a regular attendee at the STAPLES Center to watch his beloved Los Angeles Lakers, Theresa May was U.K Prime Minister, Anthony Joshua was undefeated, New Zealand were Rugby World Cup winners, and Donald Trump was still the President of the United States. Technically, that last one is still true, but not for much longer, eh Mr Biden? Above all, the musical landscape in the electronic world was very different, because Axwell was headline news, with Swedish House Mafia using an Autumn press conference to announce their forthcoming reunion tour to the world. The European schedule would see Monsieur Hedfors unite with Steve Angello and Sebastian Ingrosso across various venues and locations such as the Tele2 Arena in Stockholm, and Creamfields.

It was also a time when Axwell released one of his most successful tracks of modern times. After earning a legendary reputation via hits such as ‘Nothing But Love’, ‘Feel The Vibe’, and ‘In The Air’, the Swedish maestro and Axtone Records founder added a modern twist to ‘Nobody Else’, which was instantly catapulted into primetime consciousness via the BBC Radio 1 triple threat of Danny Howard, Pete Tong, and Annie Mac. The release became one of the biggest anthems of the following year, dominating the 2019 festival circuit. Since then, Axwell has gone rather silent, staying fairly anonymous on social media, much like his SHM pals. We can only hope that in 2021, the trio will bring us some post-pandemic cheer and ‘Save The World‘ – alongside Pfizer and co – one last time.