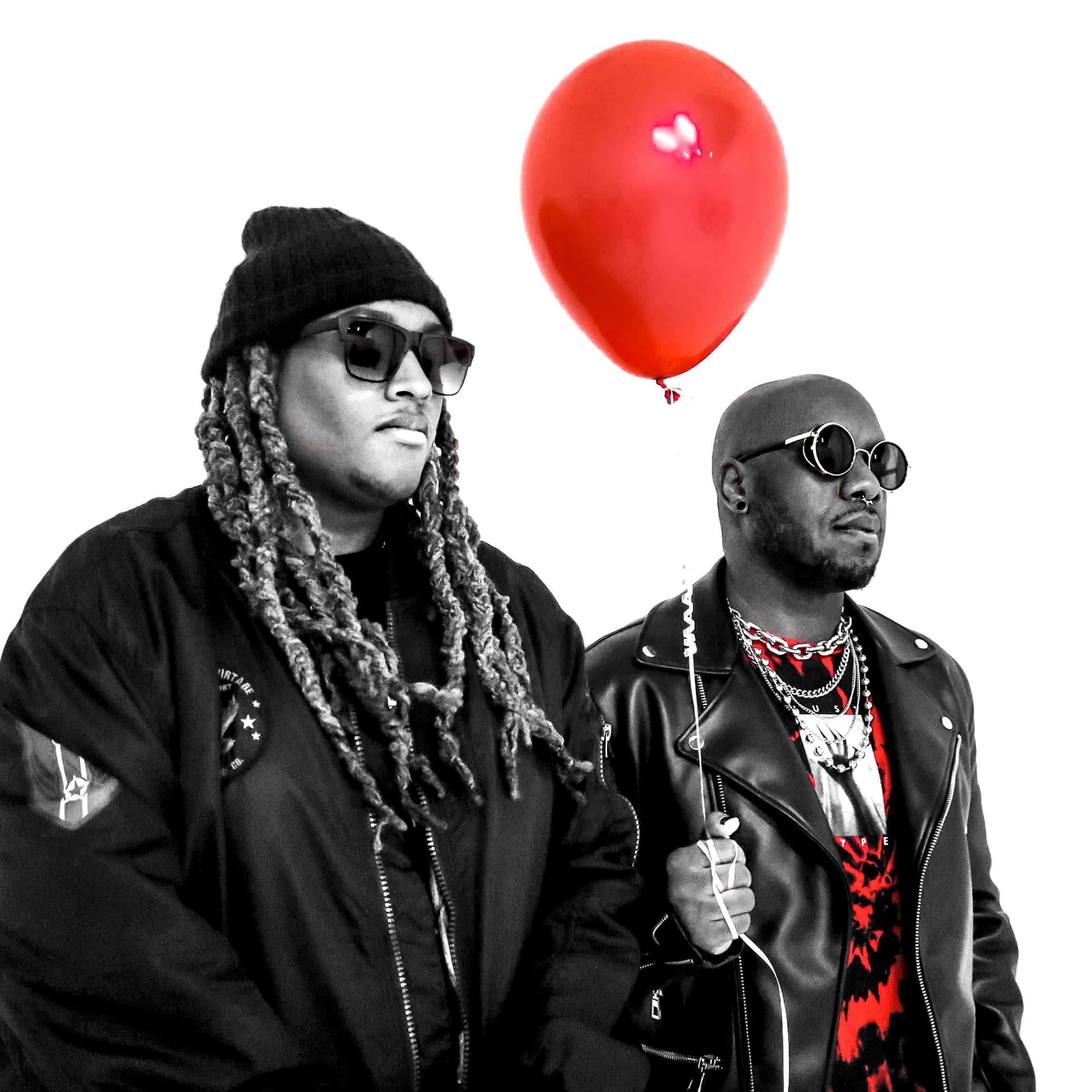 2020 has been the year of reflecting upon how our lives looked like when we could attend gigs, festivals and go out to enjoy ourselves. However, it gave us immense amount of time to dig deep and broaden our musical horizons, discovering new artists or listen to songs we loved back in the days. For those who want to kill two birds with one stone, we strongly recommend newly formed Canadian DJ and producer duo 401 WST and their very first EP ‘Our House‘, released via independent label Kyngdom Records.

DJ and producer partners, 4Korners and Ashton Adams, revive the memories of the ’80s in Chicago, when hip-hop and house  not only flourished but also merged to create a new genre: hip house. The man behind it was DJ and producer Fast Eddie, coming from the early Chicago house movement, who was into both genres and wanted to listen to something new. Although producing hip-hop wasn’t quite the thing in the windy city then, the legendary label, DJ International gave platform to the fresh sound of hip house. It was an era when making music was solely for the purpose of bringing people together on the dancefloor, which is exactly what 401 WST’s debut EP aims to do. As Black musicians, 4Korners and Ashton Adams attach very high significance to go back to the roots of the genres and pay tribute to the trailblazers of these Black cultures. As they told to Shifter Magazine:

“A lot of what people know as House, Dance, and what some call EDM these days is missing the essence of what it’s supposed to be all about and where it all came from. House music is Black. We come from a long line of innovators in this music. Their legacy is our birthright. The music is for everyone, but let’s not forget to salute the pioneers. Without them, it wouldn’t exist. That’s what 401 WST is about. Taking House music back.”

They smoothly blend hip-hop and house on the three track EP, which includes a recently released single, ‘Do The Damn Thang‘ and two new songs ‘Alive‘ and ‘Real Quick‘, featuring other Canadian talents: Kyngdom Records’ rap group 100M’s, and Toronto-born Dom Vallie. The songs are as raw as house tracks in the 80’s with deep basslines, heavy kickdrums and vibrating synth chords, such as in ‘Do The Damn Thing’ and ‘Alive’, but they are also put into a contemporary context with the incorporation of trap and hip-hop rhythms and lyrics, like in ‘Real Quick‘. That’s what makes the essence of ‘Our House’: inviting us all under one roof.

The group was named after the Canadian highway that connects the members’ home towns, Cambridge and Toronto. 4Korners already performed at Cannes Film Festival, London Fashion Week, Formula 1 in Abu Dhabi, and the Olympic Games, to name a few. Besides, he won many awards, such as Canadian DJ Of The Year and the NBA Championship in 2019, as the official DJ of the Toronto Raptors, putting the icing on the cake of their collaboration which started in 2005. The founder of Kyngdom Records, Ashton Adams produced songs for artists such as Mila J, J Sol and many more. He is quite a versatile producer thanks to the the wide range of sounds he grew up listening to, such as the classic 50 Cent and Lil Wayne hip-hop, all the way to heavy-metal bands such as August Burns Red.

We are definitely excited to see what the future brings for 401 WST and can’t wait to hear more. Make sure you don’t miss out on their EP ‘Our House‘ and listen below.