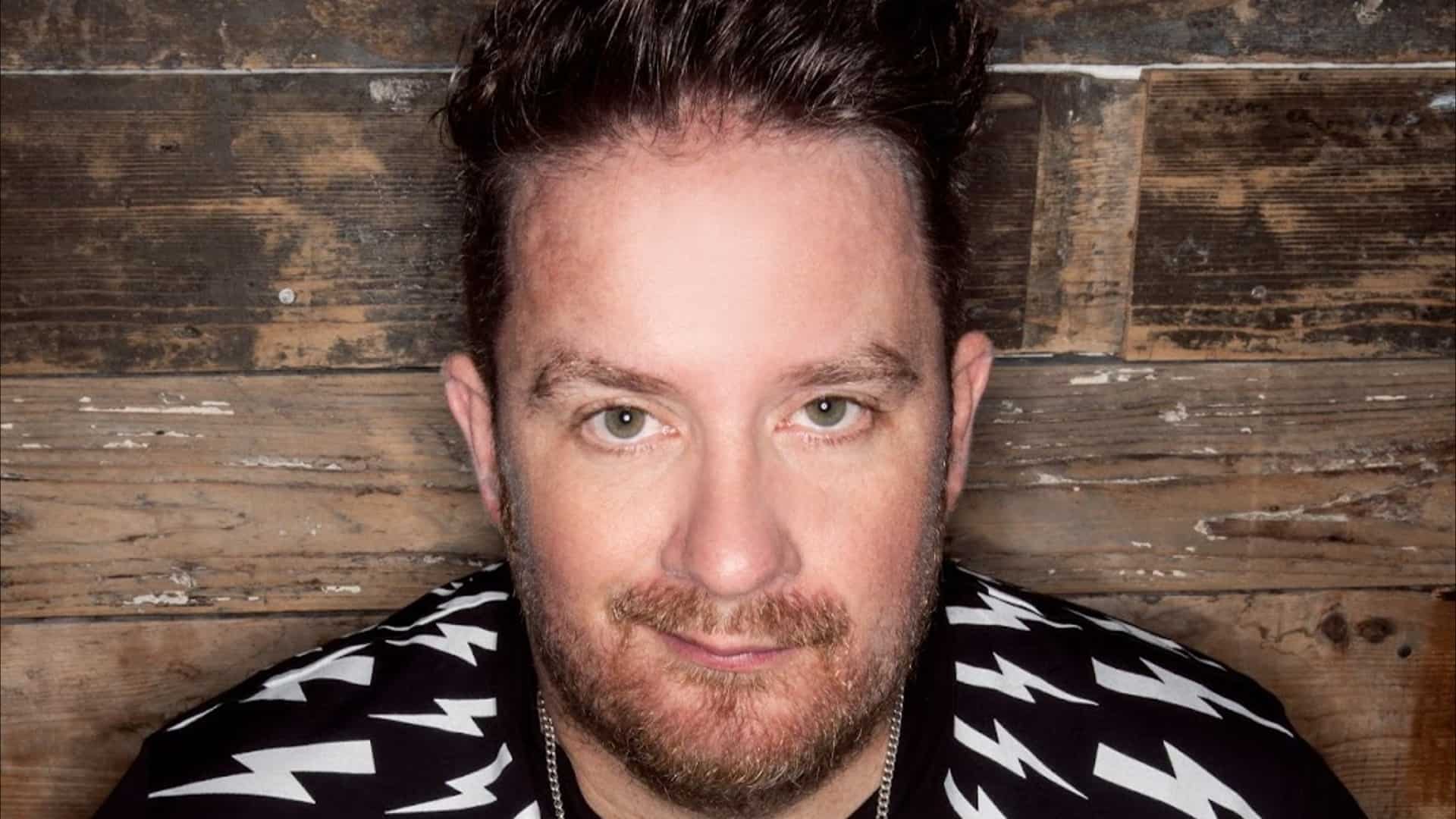 The insatiable British DJ and music producer Eats Everything is back in the game, this time with an eight-track techno EP entitled ‘8 Cubed’. The album is the 8th release of EI8HT records, the label run by Eats Everything and Andres Campo.

Founded in 2019, EI8HT is the label that brings together two forces of techno: the restless English and the energetic Spanish. Both with an extensive and brilliant track record in music, they have come together in this brand with the mission to give techno a groovier reputation, away from the stigma of being just relentless hammering.

Daniel Pearce, aka Eats Everything, is a real tailor when it comes to creating music. He has been producing his own type of techno, which is achieved by its enormous creativity and the baggage offered by its main influences, including Dave The Drummer, Colin Faver, Billy Nasty, The Advent and Carl Cox. Eats Everything is infinitely versatile and creative when it comes to the studio, and this is very clear in ‘8 Cubed’. The EP has music for everyone. The tracks are all distinct but have a common denominator: groove.

The eight-track work is full of energy and it’s a dance prelude. Starts with high-powered drums in ‘Pump’, supported by some very funky keys. ‘Best’ is perfect for when the dance floor is at its boiling point. Great for spending energy with its punctuated beat and marching rhythm. Another dance floor beauty is ‘Trade’. The track merges some bubbly acid notes with a perfectly crafted melody. ‘Voicenote’ has a funny story underneath. The cameo voice of house royalty Felix Da Housecat in there was born from WhatsApp voice notes that the artist sent to Daniel. The vocal is definitely the soul of that insane voice note. If we have to elect the funkiest of all eight, it will undoubtedly be ‘Moan’. These are just a few notes on some of the addictive tracks of ‘8 Cubed’. If you’re looking for a great dance session, even at home, listen to the EP in full. We promise it will be impossible to keep your feet still. The album is now available for purchase, alternatively, you can listen to it below.