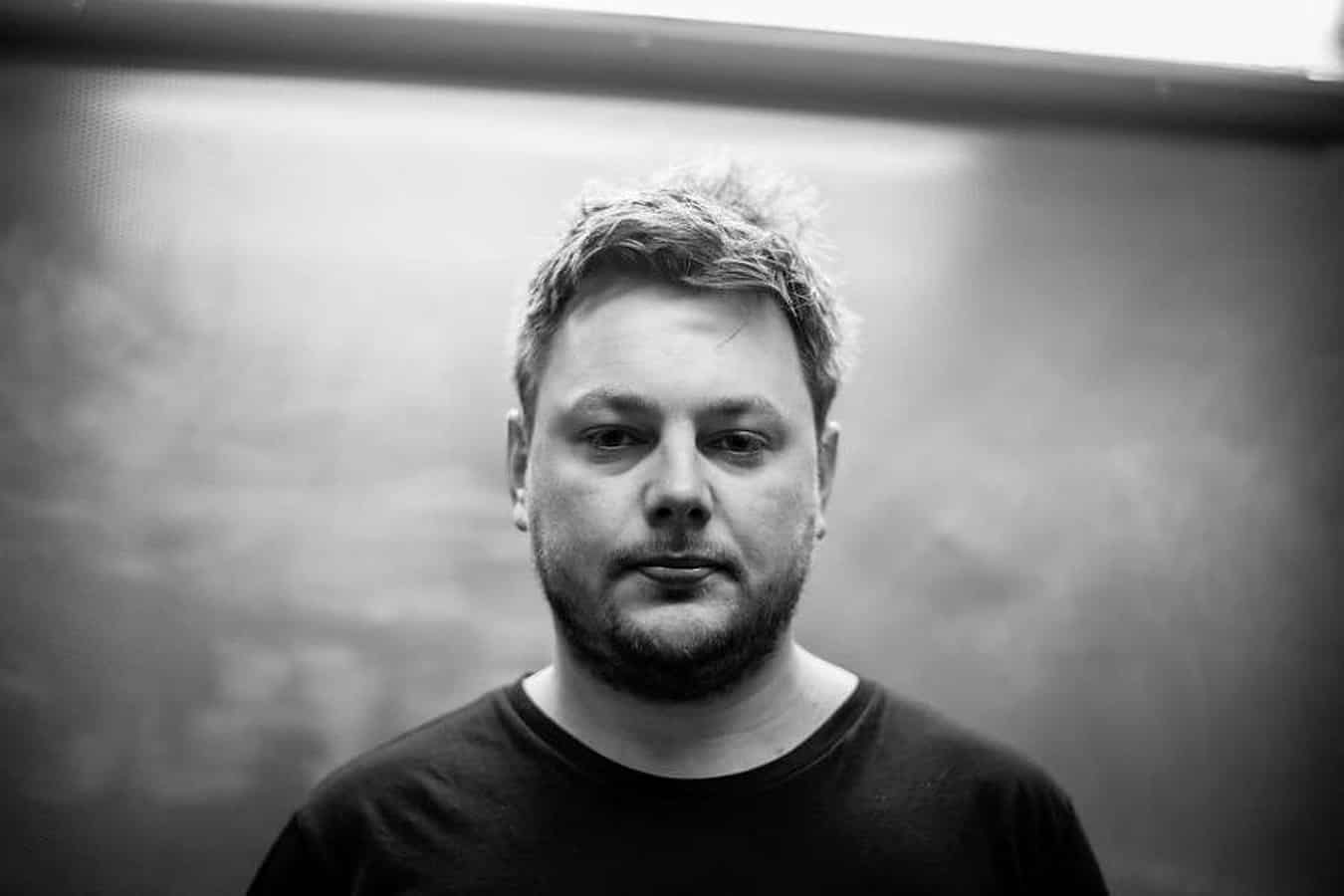 Northern Irish DJ & producer Ejeca aka Garry McCartney has been working on techno and breakbeat projects, while also editing classic trance tracks, which he also had started releasing on limited vinyl only runs under the name of Trance Wax. The first one he made was a breakbeat edit of Push’s ‘Strange World‘ a few years ago that came to be the first track on the first EP. After 12 long years of hard work, his big break finally came when two of his tracks were named ‘Essential Tune of the Week’ on Pete Tong’s BBC Radio 1 show. This year, he also worked with Ferry Corsten on the great track ‘Black Lion’.

Seven EPs later, his productions as Trance Wax have been featured in the sets of some of dance music’s most loved artists like Above & Beyond, Calvin Harris and Axwell. Furthermore, 2 Official remixes for Above & Beyond’s project Ocean Lab on BBC Essential Mix were released: ‘Satellite’ and ‘Clear Blue Water’ in collaboration with singer Justine Suissa.

That attention has led to deepen his relationship with Anjunabeats and eventually the release of Trance Wax’s debut studio album. The self-titled album consists of 14 tracks, beginning with the energetic ‘Beul Un Latha‘ which in Scots Gaelic stands for ’the moment the sun rises to the east’, followed by the summer single ‘Lifeline’ which was made for marathon sessions on the Space Ibiza terrace. As we listen further we come across the song ‘Manaya’ a homage to the uplifting sound of early 00’s eurotrance , while tracks like ‘Throne’ and album closer ‘Northern Sky’ are more ambient style. The features of the iconic Moya Brennan on ‘Rivers’ (who famously sang on Chicane‘s ‘Saltwater’) and Jan Johnston on ‘Nitedream’ will surely amaze all the fans that love vocal trance tunes. Moving between the past and present, the sounds Garry creates conjures up a fresh vibe, but simultaneously pays homage to the golden age of trance. Uplifting sounds with a touch of nostalgia, for the true trance fans, is the mood we get by listening to the album. If you are looking for some classic trance infused with a modern vibe, then you are in for a treat! You can listen and purchase here!