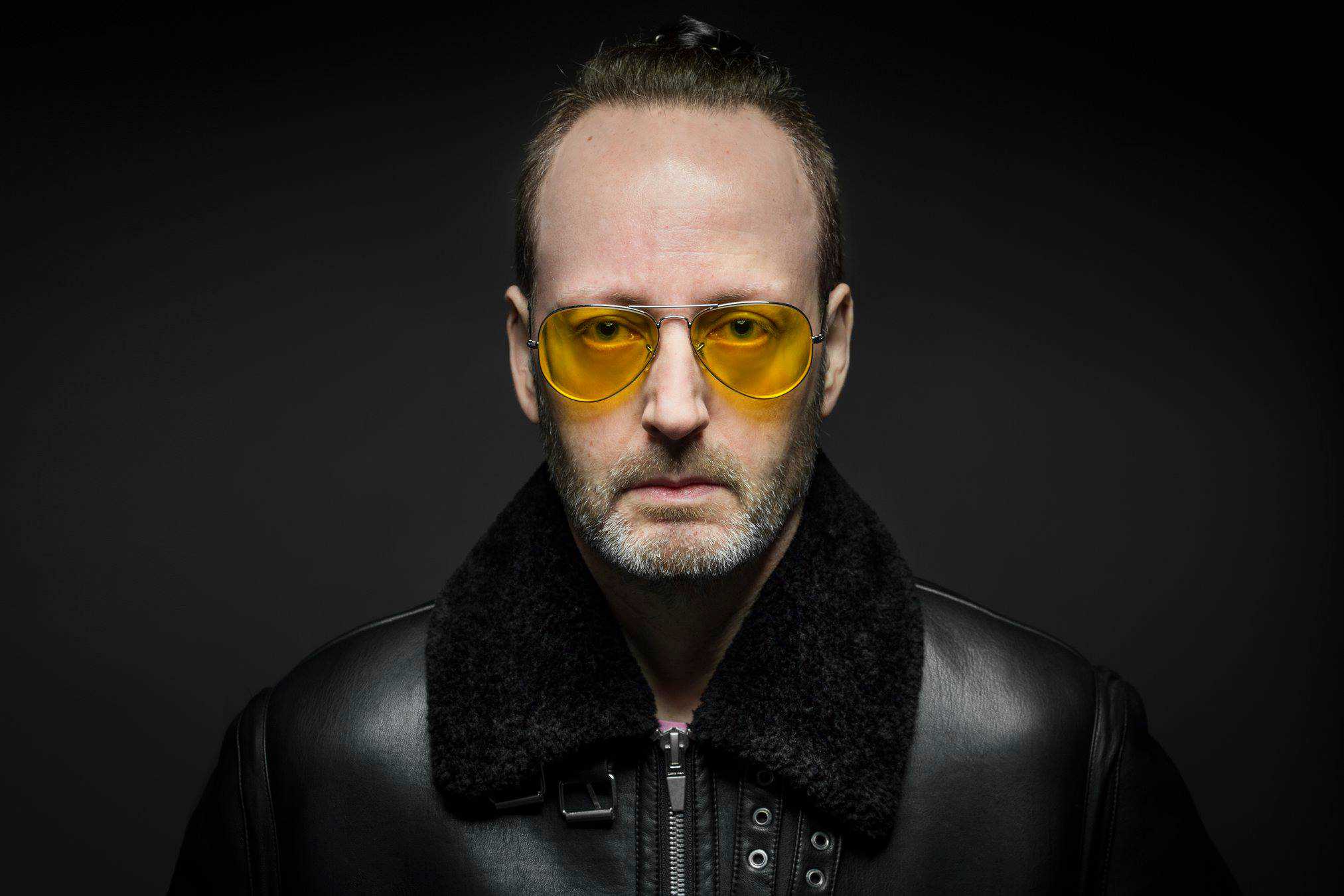 Chameleonic and groundbreaking Znas is ready to make 2020 a good year for his music. The Spanish electronic music producer is unstoppable and surprises us again with another peculiar and unique work, this time with a trance EP called ‘Rampant’. More than an independent artist, Znas is a complete package for electronic music fans. Its sound is unique, tailor-made and full of depth, like himself. Guided by an enormous culture and agile thinking, Znas develops very particular narratives for his work which are developed according to his mood. His outstanding musical skills have already been affirmed in various genres such as deep house, melodic techno, progressive house and trance.

Znas’ reputation is made of creativity and peculiarity, no doubt, but the technical quality of his tracks is also due to his past. He is a top-level professional in mixing and mastering. He began his career publishing in several European record companies before creating his own label Znas Music and start producing his originals.

After releasing the euphoric three-track deep house EP ‘OO’ and the psytrance provocative single ‘Crush!’ on his own imprint this year, Znas strikes again with the energetic trance EP ‘Rampant’. The name and inspiration for this work come from the Korean film ‘Rampant’. The 2018’s film tells the story of a clash between an exiled prince and the Minister of War with the backdrop of a spreading zombie plague. Promising and irreverent, right? Just like Znas’ music. ‘Rampant’ is energetic, strong, full of dynamics. It has a fast and intense pace that arouses some anxiety. It undoubtedly takes us to a film full of pursuits! ‘Rampant’ forces us to dance, to move, to go through the concept that the artist drew for this trance gem. It is an absolutely advisable experience.

The EP, which includes original mix and edit mix versions, will be released on December 7 exclusively on Beatport and is already available for pre-order. On December 21 it will be available on the remaining platforms.

More than a music producer and sound specialist, Znas is a mind shaker. If you don’t know his music yet, try it. Until the release of the new EP, listen to the excerpt here.