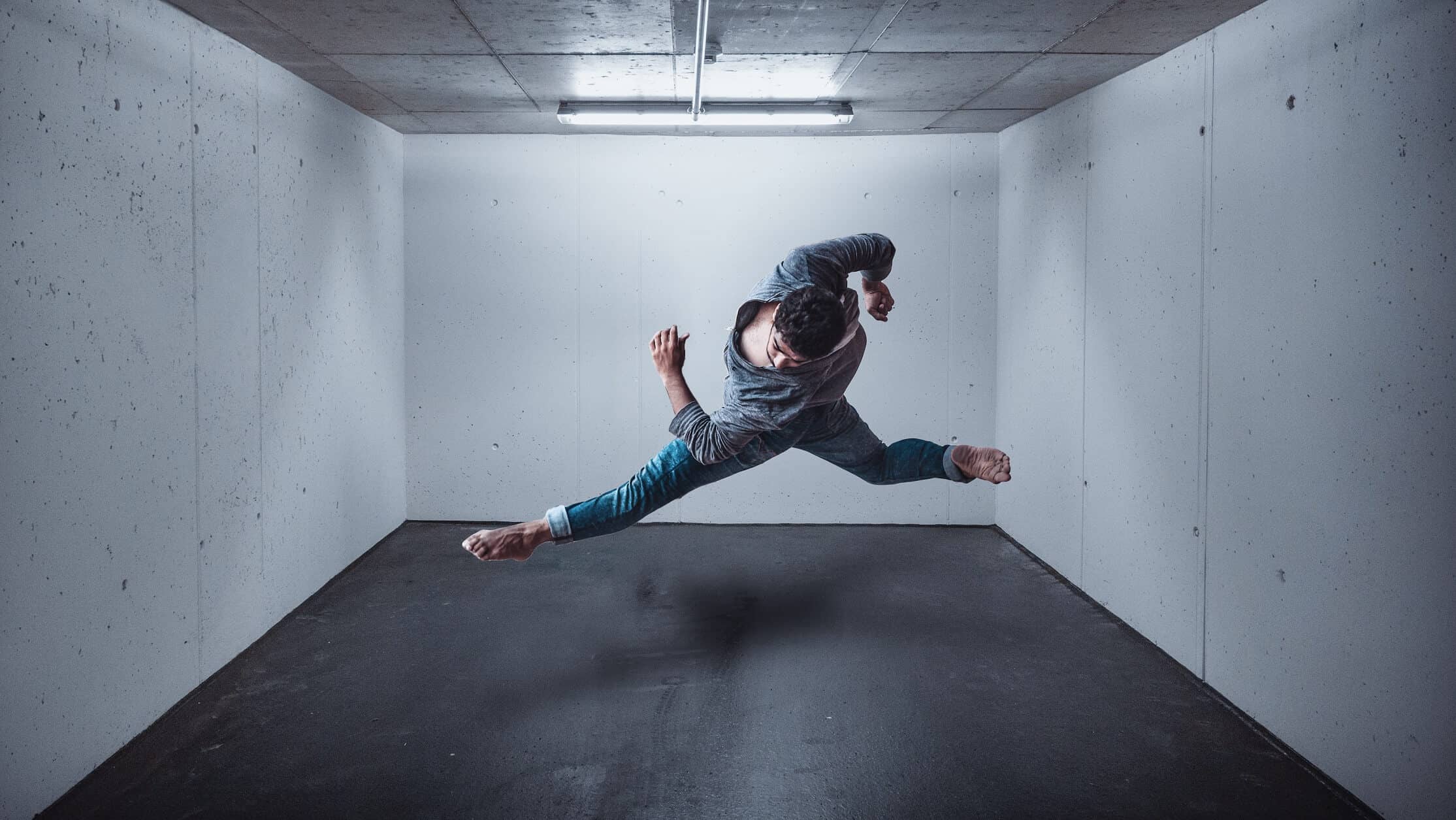 Breaking will debut as a competitive Olympic sport at Paris 2024

Breaking or b-boying/b-girling, and breakdancing as the media and pop culture refers to it, has officially been added to the lineup for the 2024 Paris Olympic Games. The new additions include other sports such as skateboarding, surfing, sport climbing and 3v3 basketball as well.

As an exhibition-only event, meaning that countries were invited to take part, breaking was introduced at the 2018 Youth Olympics in Buenos Aires, Argentina. However, one of the main elements of hip-hop culture will take it to the next level in 2024. The International Olympic Committee (IOC) announced the decision on December 7, which was made in order to engage with a younger audience, and to hopefully generate unprecedented interest. The breaking competition will take place downtown, at Place de la Concorde. The Committee also confirmed the dance form will be addressed as ‘breaking’, the original name coming from young African-American, Afro-Caribbean and Latin-American children dancing on the streets of New York City in the ’70s. The word refers to the isolated drum breaks in a song which was looped by the DJs, because dancers let loose on the dancefloor during that part. Besides dancing on the beat, it requires a high level of total body muscular strength, flexibility, creativity and acrobatic skills as well. Although there is no official information about the judging system nor the qualification yet, here are the criteria from the Youth Olympics: creativity, personality, technique, variety, performativity and musicality. Judges, who are well-known, respected dancers as well as being known for their historical contribution to the scene, also looked at form, execution, confidence, spontaneity, repeat, bite (copying moves from your opponent), crash (fail to do a move and fall), slip, fault, wipe out and misbehaviour.

Despite the historic decision, many people have expressed their concerns about it. Squash players claimed it a “mockery” after their sport was overlooked again. Those practicing the dance form are worried that the Olympics might co-opt breaking’s culture. One of the judges of the Youth Olympics, legendary B-boy and member of the pioneering Rock Steady Crew, Richard “Crazy Legs” Colón said:

“It goes beyond just the moves […]The passion and the pain that goes with living through struggle — that is the essence of the dance. You want to make sure that the soul of it isn’t diluted.”

On whether to think of it as a sport and why it is important to use the term breaking instead of breakdancing, he stated:

“For me, I’m not going to call it a sport. I think with, and out of respect for the Olympic platform and it being their platform, I think there’s going to have to be some compromise. I think a lot of this is still about educating the Olympics, IOC and whatever federations from each country on what the terminologies honor the culture. I think that because of breaking being so unique, it should not be renamed by outsiders just because it’s on their platform. It’s kind of like when we go to see a Broadway play and you’re going to watch Shakespeare — just because I’m from the Bronx — the people aren’t going to make it easier for me. I have to take the time to learn about Shakespeare and his lingo.”

Breaking has definitely come a long way from streets of the Bronx to be called an official Olympic sport reaching millions of people in 2024.

If you can’t wait until then, take a look at the recap of the breaking competition at the Youth Olympic Games in 2018.

Photo by Yogendra Singh on Unsplash