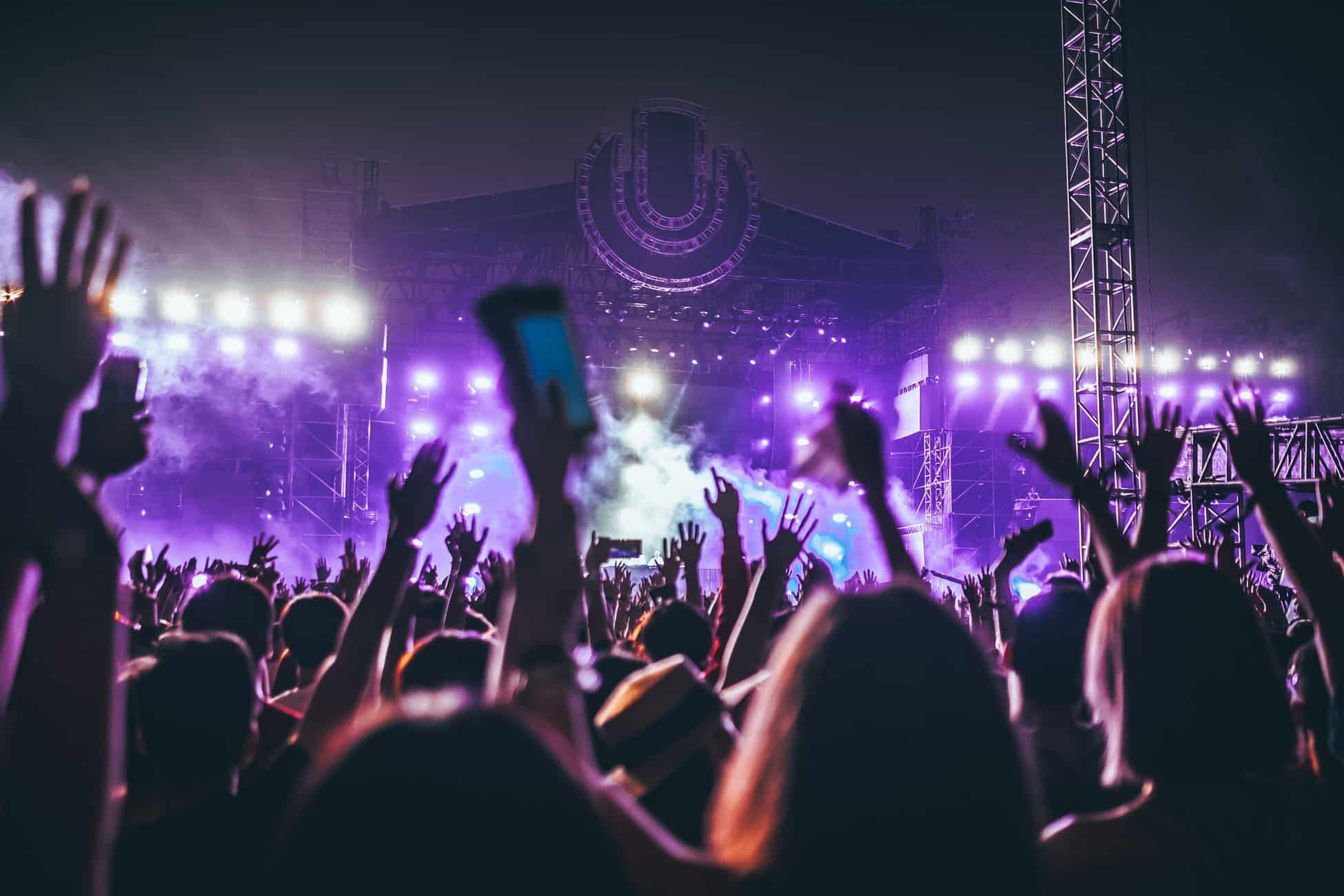 It’s no secret that the concert industry and live music industry in general has been hit the hardest out of any industry this year. Now, we know just how hard it has been hit as a worldwide loss of a whopping $30 billion has been calculated. Far from the expected $12.2 billion in profits the industry was set to make, projected in January, it actually received $9.7 billion in losses. These total loss numbers include everything from hotel expenses, travel costs, ticketing, concessions, building costs and everything else.

Pollstar released their 2020 year-end special which showed a graph detailing some massive highs (at the start of the year) and lows for the music industry, which you can see here: 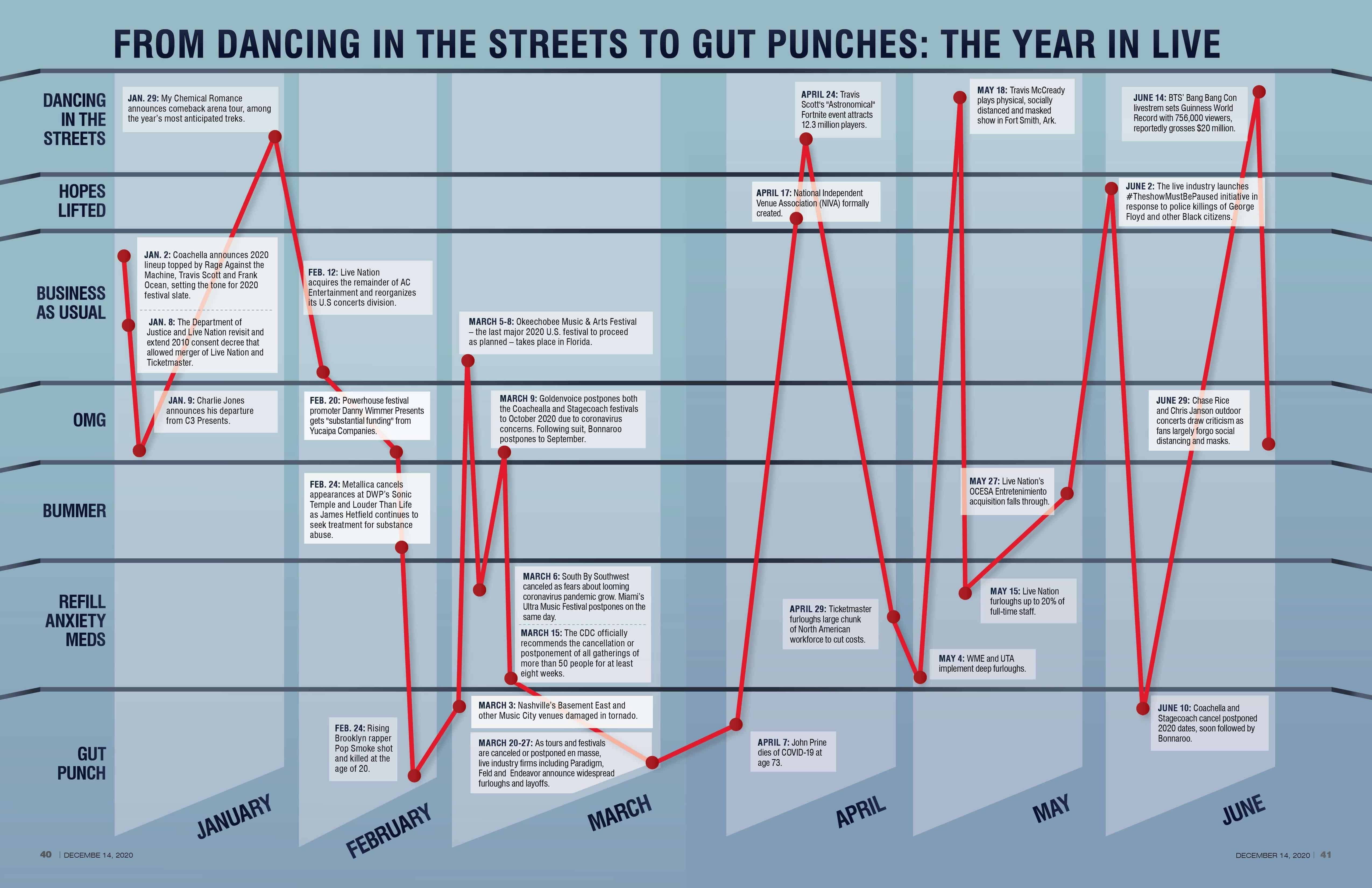 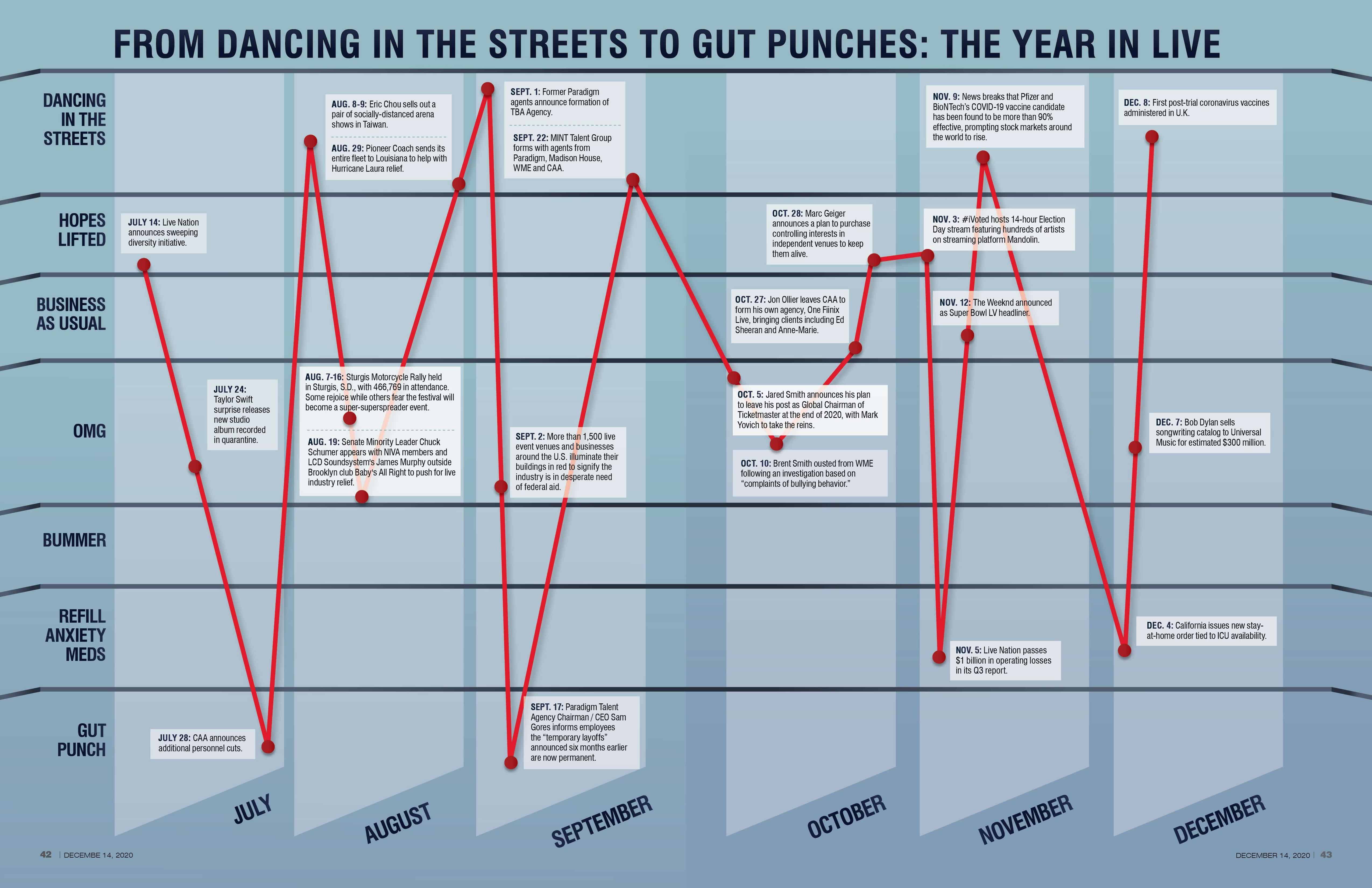 Of course, for the electronic music industry it all began going downhill when Ultra Miami became the first major electronic festival to cancel, creating a domino effect with others like Coachella and SXSW (South by Southwest) cancelling shown in the graphs above.

Pollstar stated that 2020 would have been a trailblazing year for the live music and entertainment industry. According to them, “2020 might have produced the first $12 billion year in Boxoffice earnings”. Drive-in concerts made up 49% of all events that happened after March 15, and with 419 events logged (many being electronic events) it grossed $18 million, with 434,418 attendees which was a saviour for the events and concert industry.

You can read the full Pollstar report here, and let’s hope for a brighter 2021.