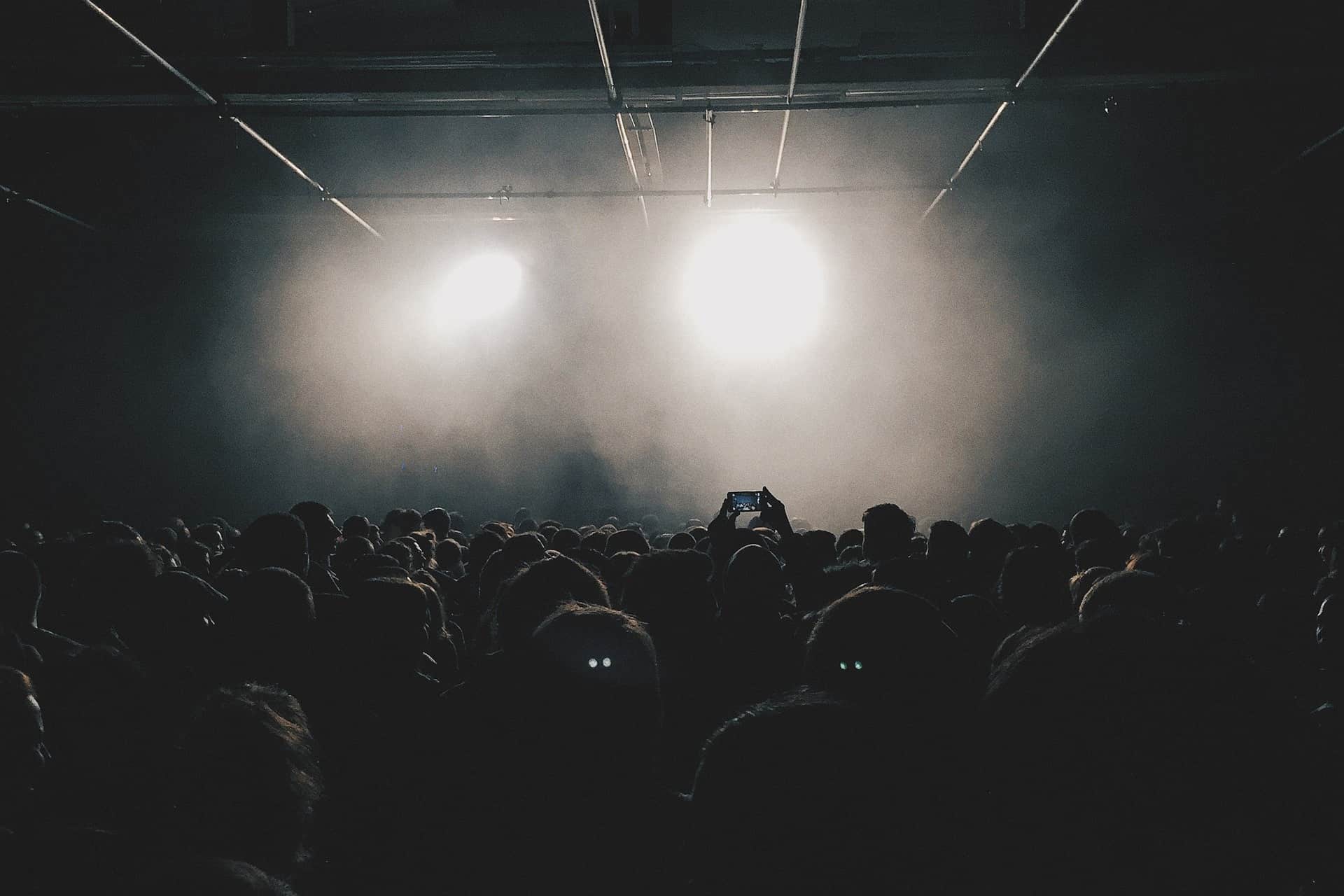 Defected Records crowned the fastest-rising label, according to Beatport review

It is that time of the year again when it’s raining annual toplists, year mixes and industry reports as we head into 2021. Music research and analytics platform, Viberate, conducted a report on Beatport‘s trends in 2020, outlining the most successful genres, artists, labels and tracks. By improving their Beatport performance the most in a one-year period, Defected Records took the first place and became the fastest-rising label, the report finds. It is followed by other illustrious labels such as Above & Beyond’s Anjunadeep, Club Sweat, UMEK’s 1605 and Ultra in the top 5. The results were calculated based on their tracks on the genre charts, emphasizing that tracks were weighted: those that entered the charts in the recent months influenced the final score the most. To celebrate this achievement, let’s take a look at how Defected rose to the top.

The British independent record label was founded by Simon Dunmore in 1999, specialising in house music recordings, compilation albums, events, publishing, artist booking and management. Ever since Defected Records set foot in the music industry, it was obvious it could only deliver quality house music in the UK, becoming one of the most prestigious labels in the world. If you consider yourself a house head, Defected is the ultimate home for you. Their soulful, vocal house masterpieces, old school classics and certified club bangers are destined for the dancefloor. You’ll find songs being the perfect marriage of house and disco, deep and dirty basslines, groovy piano riffs and simply the feel-good factor among their releases. Here is a non-exhaustive list of their most significant tunes.

Defected’s first EP was Soulsearcher’s ‘Can’t Get Enough‘ in 1999, an import from Soulfuric label. It was followed by other major successes: Roger Sanchez‘s ‘Another Chance‘, which hit No. 1 in the UK Singles Chart in 2001, Bob Sinclar’s ‘I Feel for You‘ and his massive radio anthem ‘Love Generation‘ and Kings Of Tomorrow’s ‘Finally‘ with Julie McKnight. The label secured its spot among the greatest throughout the years with underground bangers like ‘Hey Hey‘ by Dennis Ferrer, ‘Coma Cat‘ by Tensnake, as well as with iconic club records such as Oliver $ & Jimi Jules’s ‘Pushing On‘ or Storm Queen ‘Look Right Through‘. Possibly the label’s biggest crowd-puller, CamelPhat & Elderbrook‘s ‘Cola‘ earned worldwide success and was nominated for a Best Dance Recording at the 2018 Grammy Awards. Among the more recent best performing Defected anthems are ‘(It Happens) Sometimes‘ by David Guetta’s Jack Back alias, Endor’s rework of Danzel’s 2004 ‘Pump It Up‘ and Calvin Harris’s debut at the label under his Love Regenerator moniker, ‘Live Without Your Love’ featuring Steve Lacy.

On top of being a record label, Defected Records has expanded with several sub-labels, such as the disco and classic house leaning Glitterbox and club-focussed DFTD, radio shows, merchandise, club nights and even full-on festivals in London and Croatia. Since they proved they know how to throw a party, it’s not surprising that the imprint has held a residency at the most popular places on the White Isle: in Pacha Ibiza for 8 years, Booom! Ibiza and residing in Eden, along with hosting their historic label nights in Café Mambo and Hï Ibiza. Besides they hold their must-see events regularly in London at Studio 338, Ministry of Sound and Printworks.

The ‘Queen of Defected’, superstar DJ and producer, Sam Divine summarized the gist of the label in the May issue of We Rave You magazine:

“Defected has been around for over 20 years and the only way to describe it… Defected is a steam train that picks up house heads along the way. It picks up so much momentum and it’s organically grown. People connect to Defected on three different levels, the mind, the body, and the soul, and the label has captured the hearts of everyone across all corners of the globe because the sound really is something for everyone!“

The two mantras of the iconic imprint, ‘In Our House We Are All Equal’ and ‘House Music All Life Long’ truly capture the quintessence of Defected: a non-judgemental, non-discriminatory and committed community being all connected via house music.

See it for yourself at the New Year’s Eve edition of Defected Virtual Festival, We Dance As One, and listen to Simon Dunmore’s Most Rated track selection, fresh out the oven now!

Image by donterase from Pixabay