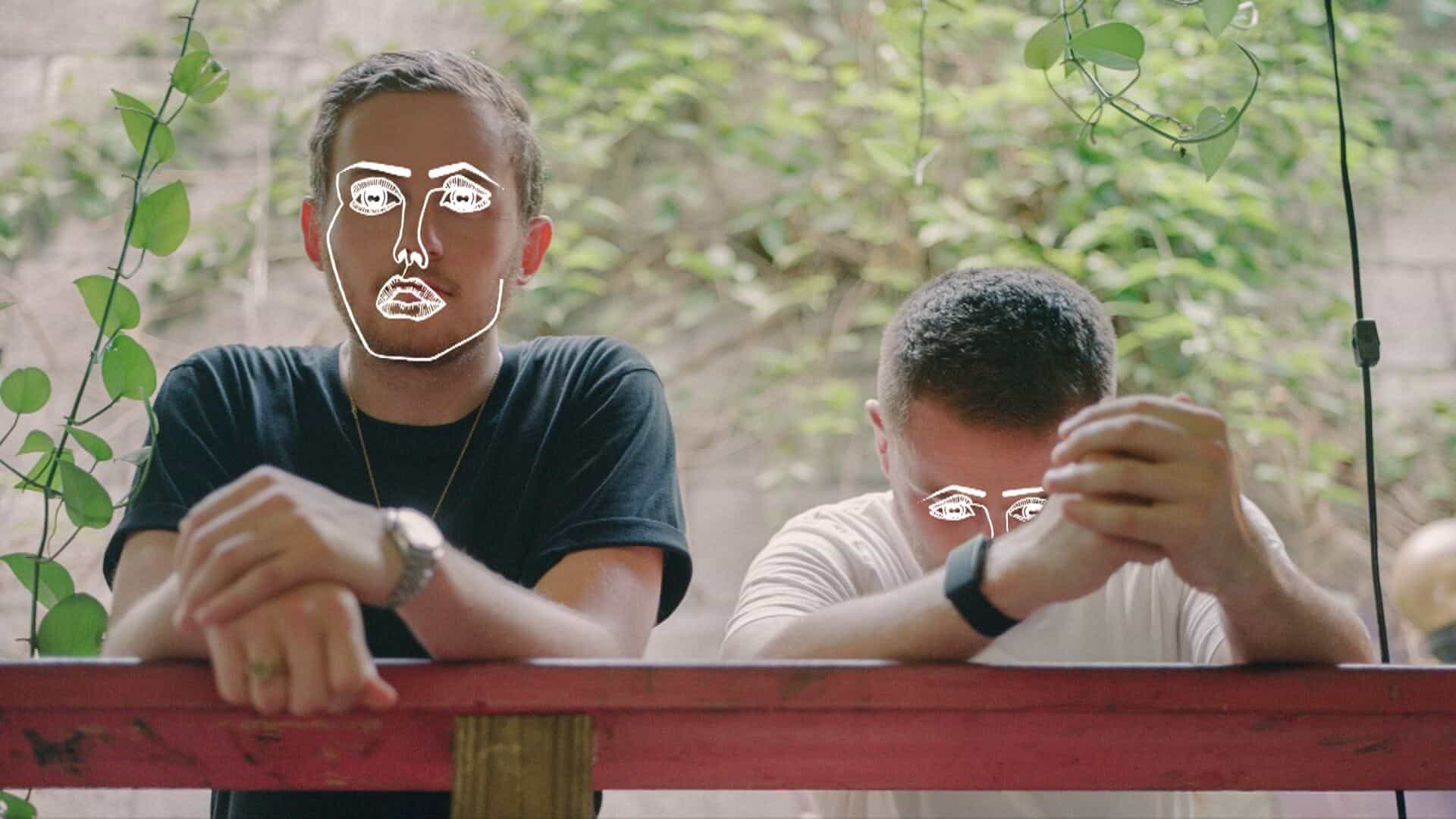 Disclosure, the English electronic music duo made up of brothers Howard and Guy Lawrence, have released a new VIP edition of their hit track, ‘Watch Your Step’. A rework of the track that was created in collaboration with Kelis, an American singer and songwriter, can be listened to both in the form of a six minute cut as well as in a shorter edit, and has taken this single into territory that appears to be rather unexpected.

‘Watch Your Step’ was originally the opening single of their most recent album, ‘ENERGY‘, another one of their albums that hasn’t failed to become an instant hit. The remix if this disco-infused single offers its listeners a much more funky approach to what can be considered as the upbeat style of the original track. Disclosure have effectively hacked up the rather disco and hip-hop style of vocals from Kelis and turned the track into something akin to a sultry incantation.

After the highly successful release of the album that preceded the creation of this track, the deluxe edition of Disclosure’s album ‘ENERGY’ has also been released, featuring remixes from influential artists such as DJ Seinfeld, Harvey Sutherland and Joe Goddard. ‘ENERGY‘ is the duo’s third album and has granted them a Grammy nomination in the category of Best Dance/Electronic Album.

You can listen to the full VIP version of ‘Watch Your Step’ below.