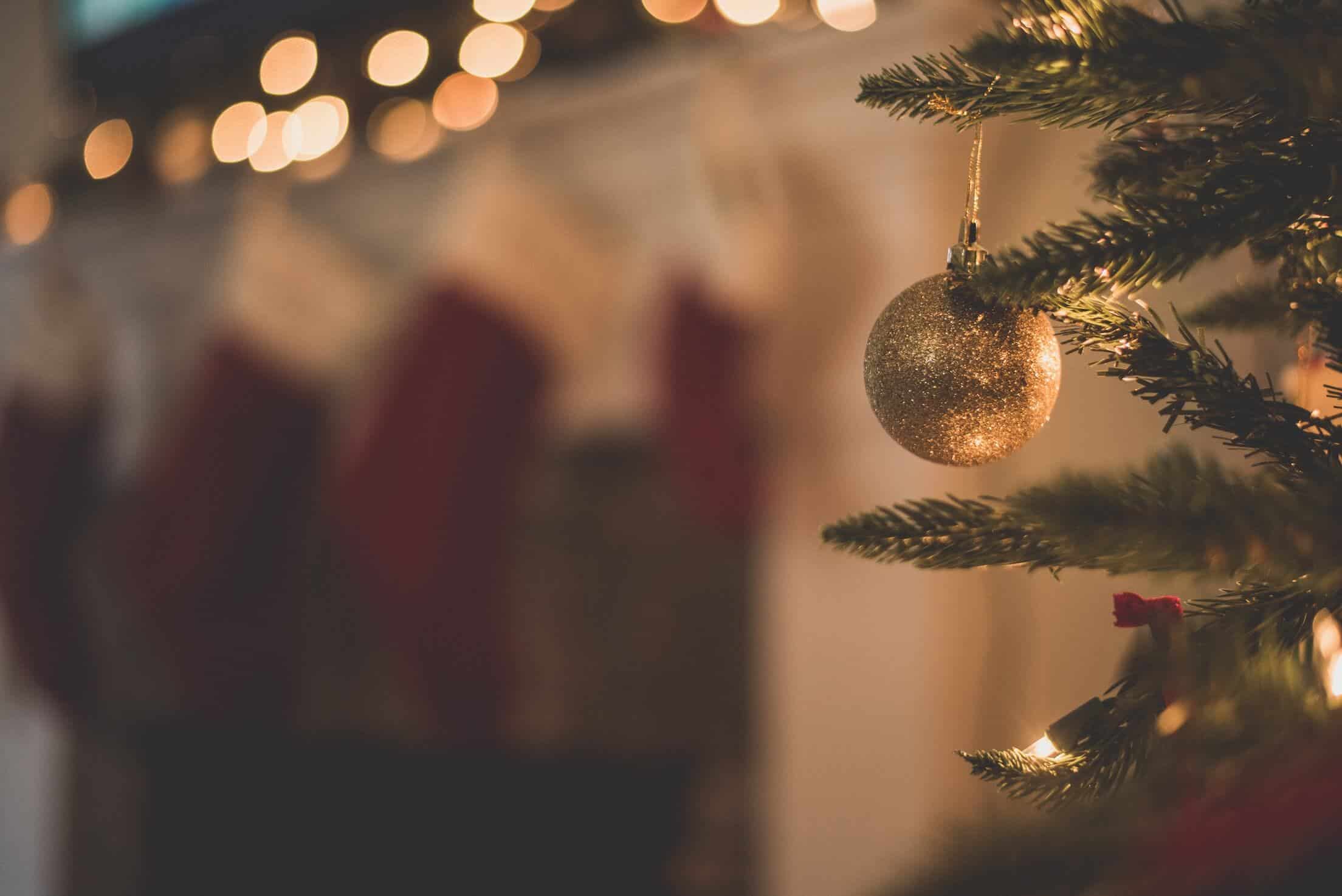 Electronic Christmas songs to get you in the festive spirit

Another Christmas is upon us, and what’s better to celebrate it with than with some fun festive tunes? Since this is We Rave You, we aren’t just talking about any old Christmas classics, we’re talking about electronic tracks. It may surprise you to know that there’s many more electronic festive-themed tracks than you’d think, so we’re looking at just a few of our favourite electronic Christmas songs below. If you’re a student and you’re in the midst of a period of academic papers, do not rush to contact an essay writing service, these Christmas songs will lift your spirits and perhaps inspire you to write your papers without outside help.

Lost Frequencies – Are You With Me (Christmas Mix)

What better to start off this list than with a festive mix of one of the most iconic electronic tracks of all time, ‘Are You With Me’. Released in 2015 along with another festive mix of equally as popular track ‘Reality’, this went down a treat with fans.

As a part of Mad Decent’s (the imprint owned by Diplo) ‘A Very Decent Christmas 4’ album, Major Lazer took matters into their own hands and spread some Christmas cheer – the Major Lazer way.

It wouldn’t be an electronic Christmas list without Kaskade, the king of Christmas in the scene. Not only has he released a festival single here and there, but a whole album with thirteen festive tracks on it. Released in 2017, he then went on to release the deluxe edition a year later. ‘Christmas is Here’ serves to be one of the most popular tracks from the album, but you can also listen to the full thing here.

This track by Armin and Josh Cumbee was a nice surprise: delicate, intricate and extremely special. Listening to this one by the fire with a nice hot drink as the snow falls outside (if you live in a country which gets a lot of snow this time of year) is ideal.

Ever seen an electronic Christmas track as jam-packed with huge names as this one? Us neither. Released this year as part of Smash The House’s Christmas compilation album, ‘Christmas Time’ is very uplifting.

Putting a spin on Christmas tracks, RL Grime decided to turn his and Salva’s Kanye West ‘Mercy’ remix into a Christmas edit titled ‘Have A Very Mercy Christmas’. Adding some fun Christmas sounds to this version of the remix, it was an extremely fun present for fans at the time. Although at the time when he released it he only made it available for two days, it was uploaded to YouTube so you can still enjoy it above.

That is just a few out of a long list of electronic Christmas songs to celebrate with this season! Happy holidays and stay safe!

Photo by Chad Madden on Unsplash