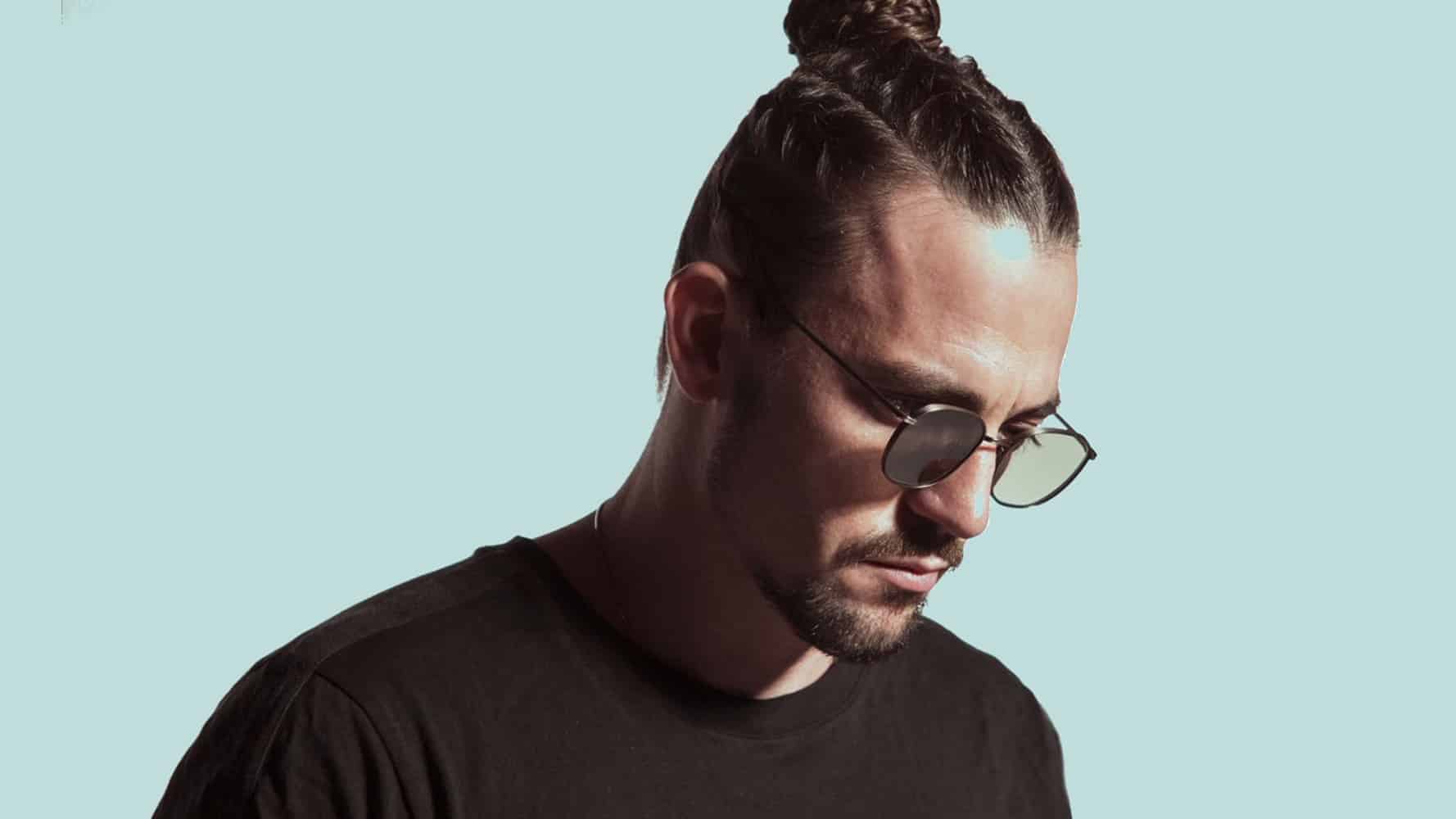 When you thought the last days of 2020 can’t bring any more surprises, you were wrong. After all the challenges we had to face this year, German tech-house masters Tube & Berger and Belgium’s national treasure, Like Mike brought a pleasant one, possibly the most surprising collab of the year: ‘Pineapple Tacos‘, out now via Tube & Berger’s & Juliet Sikora’s imprint, Kittball Records.
The acclaimed house duo, consisting of Arndt Rörig and Marko Vidovic, teamed up with Michael Thivaios, better known by his stage name Like Mike, to create this unique track by blending their distinctive sounds. The result speaks for itself: an energetic tech-house song, inspired by the 80’s retro synth-oriented sound, spiced up with a short trap-influenced breakdown and low-pitched vocals, adding a deep-house vibe to the song.
Tube & Berger shared a little background story for the track on Facebook:

“It was one of the early lockdown days when we saw Like Mike making fresh pineapple tacos on Instagram, recording all kinds of kitchen sounds and one of the catchiest hooks of 2020. Knowing each other from a wild night in the Ushuaia green room, we asked ourselves why shouldn’t we have a proper jam, now that we don’t spend our lives sitting in airplanes. Pinapple Tacos is a true lockdown hymn for those of you who still enjoy a good dance in these crazy times.“

Before producing electronic music, Tube & Berger started out as a punk band, then shifted their focus to electronic music production after they discovered Daft Punk and The Chemical Brothers. Their 2012 release ‘Lovebreak’ featuring Milan Euringer was the one of the highest-selling deep house tracks on Beatport, as well as their 2013 track ‘Imprint of Pleasure‘, being the ninth highest tech house track on Beatport, reaching 37 million plays on YouTube and 32 million streams in Spotify. Besides these hits, we can’t really imagine a deep house party without their song ‘Come On Now (Set It Off)’ with Juliet Sikora from 2014. This year alone, they released 2 EPs, their latest ‘False Gods‘, 4 singles – one with legendary Ron Carroll – and 2 remixes. Like Mike kept it quite busy in 2020 as well, launching his own label, Green Room earlier this year, and working on his solo projects for a while now. Along with his brother, Dimitri Vegas, the legendary pairing and global ambassadors for Tomorrowland, set the stage on fire at every major electronic music event around the world, like EDC Las Vegas, Electric Zoo NY and Creamfields. During a 15 year-long career, Like Mike reached the top of global charts with numerous No.1 singles, recently teasing his fans with the hint of a solo album. ‘Pineapple Tacos‘ by Tube & Berger and Like Mike will be available on all platforms on December 31, until then, stream it on Beatport and Spotify!