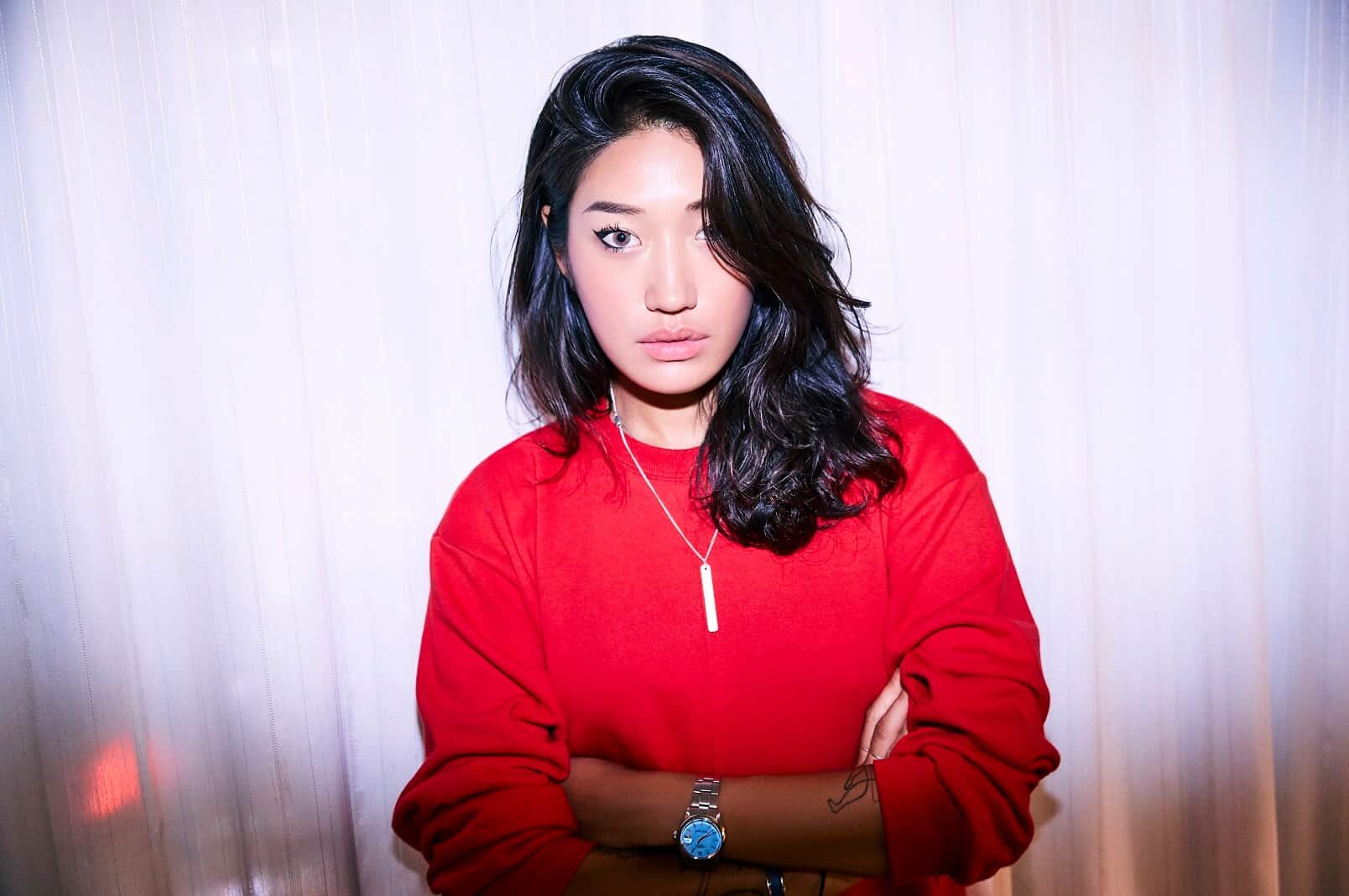 In a nearly two-minute post to Instagram, Peggy Gou opens up about the accusations brought on by former neighbor, Daniel Wang.

In case you missed it, Daniel Wang, a fellow DJ/Producer went on a Facebook tirade regarding the behavior of Peggy Gou, his former neighbor in their Berlin apartment. In the lengthy post, Wang calls Gou out on numerous accusations and cites her as a narcissistic abusive, self-centered, kleptomaniac. While there are two sides to every story, this post received attention from both sides of the spectrum.

Whether your team Gou or team Wang, it is extremely apparent that this is a messy debachle, and should perhaps be taken offline and spoken about by the two.