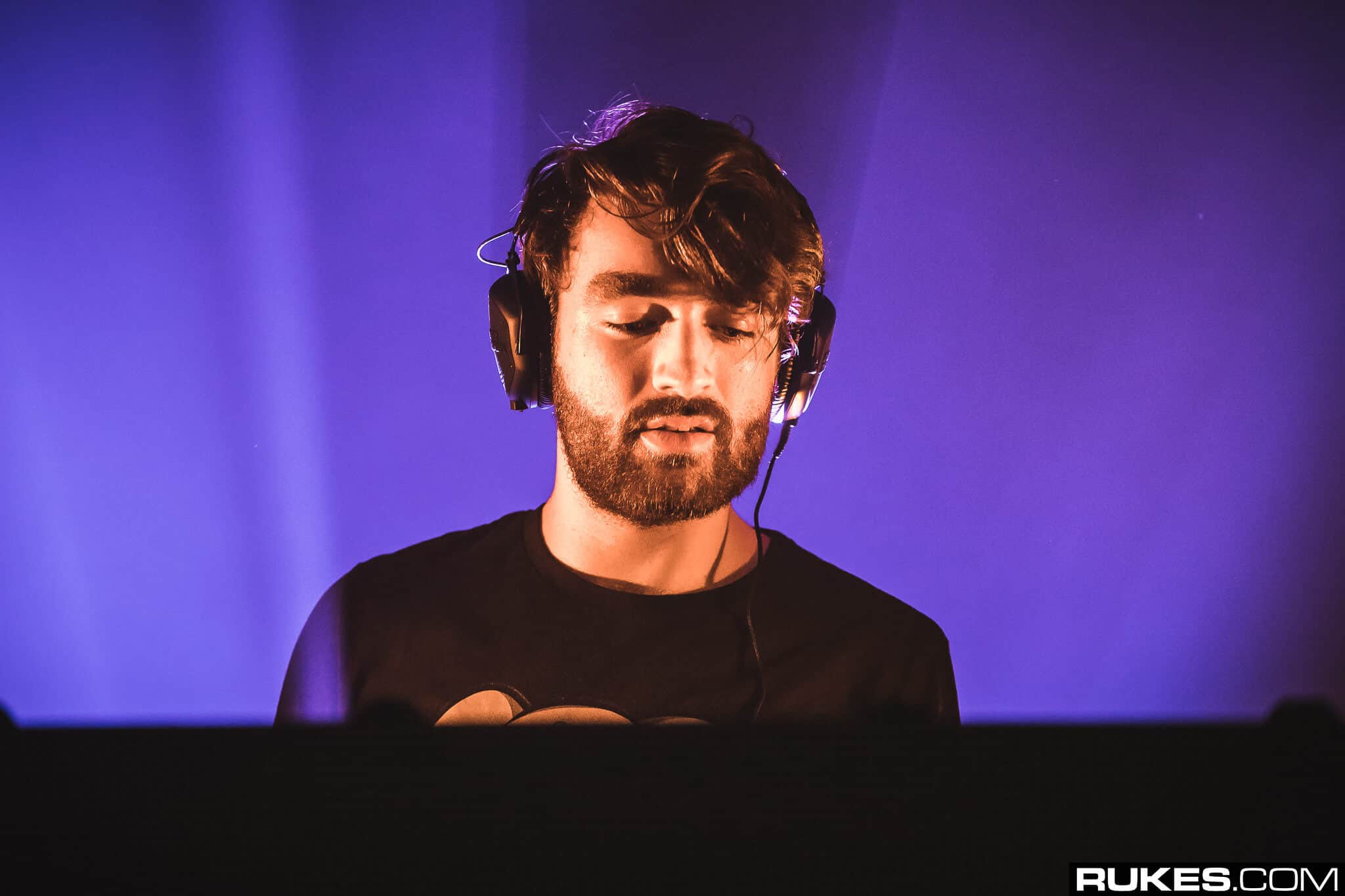 Oliver Heldens was on livestream duties for much of last year, with various stunning sets including his #HeldensEverywhere performance, his DJ Mag Virtual 100 set, the legendary ‘I’m on a Boat’ display in Amsterdam, and of course, the contender for ‘set of the year’, his ‘Phantom of the Drop-era’ performance at the Royal Concertgebouw. During his set for DJ Mag, a piping hot new track surfaced, with fans speculating over whether or not this would become an official release, or if it was just a bootleg which the Heldeep maestro has created for use in his live sets, something his most hardcore fans will know is a fairly regular occurrence. But the rumour mill started to spin into overtime in the Autumn, when the remix – a rework of Above & Beyond classic ‘Thing Called Love’ – was dropped by A&B themselves during their ABGT400 livestream. With a physical landmark celebration of the annual Group Therapy milestone called off due to COVID-19, the Anjunabeats giants improvised with an incredible performance on a boat, cruising up and down the River Thames in their native city of London. With the performance reaching an epic climax, Tony McGuinness, flanked by his Anjuna pals Paavo & Jono, aired the Oliver Heldens remix to the millions watching around the globe via Twitch, and dance music lovers have been clamouring for an official release ever since!

Well today is your lucky day, because after teasing the release during his recent Heldeep Radio end of year mix for 2020, Oli is continuing his rich vein of form in 2021. Following the biggest 12 months of his career last year, when many felt he was unlucky not to finish higher than his placing of number #8 in the DJ Mag Top 100 poll, we never thought we’d see the day one of our favourite producers landed a track on one of our favourite labels, but amid the chaos of Coronavirus lockdowns, the stupidity of anti-vaccine maniacs, and Trump‘s cult storming the Capitol, Oli is here to deliver us a huge slice of joy! Recognised by the Anjunafamily as arguably the greatest A&B track of all time, (bar cult classic ‘Sun & Moon‘), the Richard Bedford-vocalised original has now been spruced by a classic Heldens touch a full decade after original release, and you can pause 2021 here, because we might have already found the track of the year!