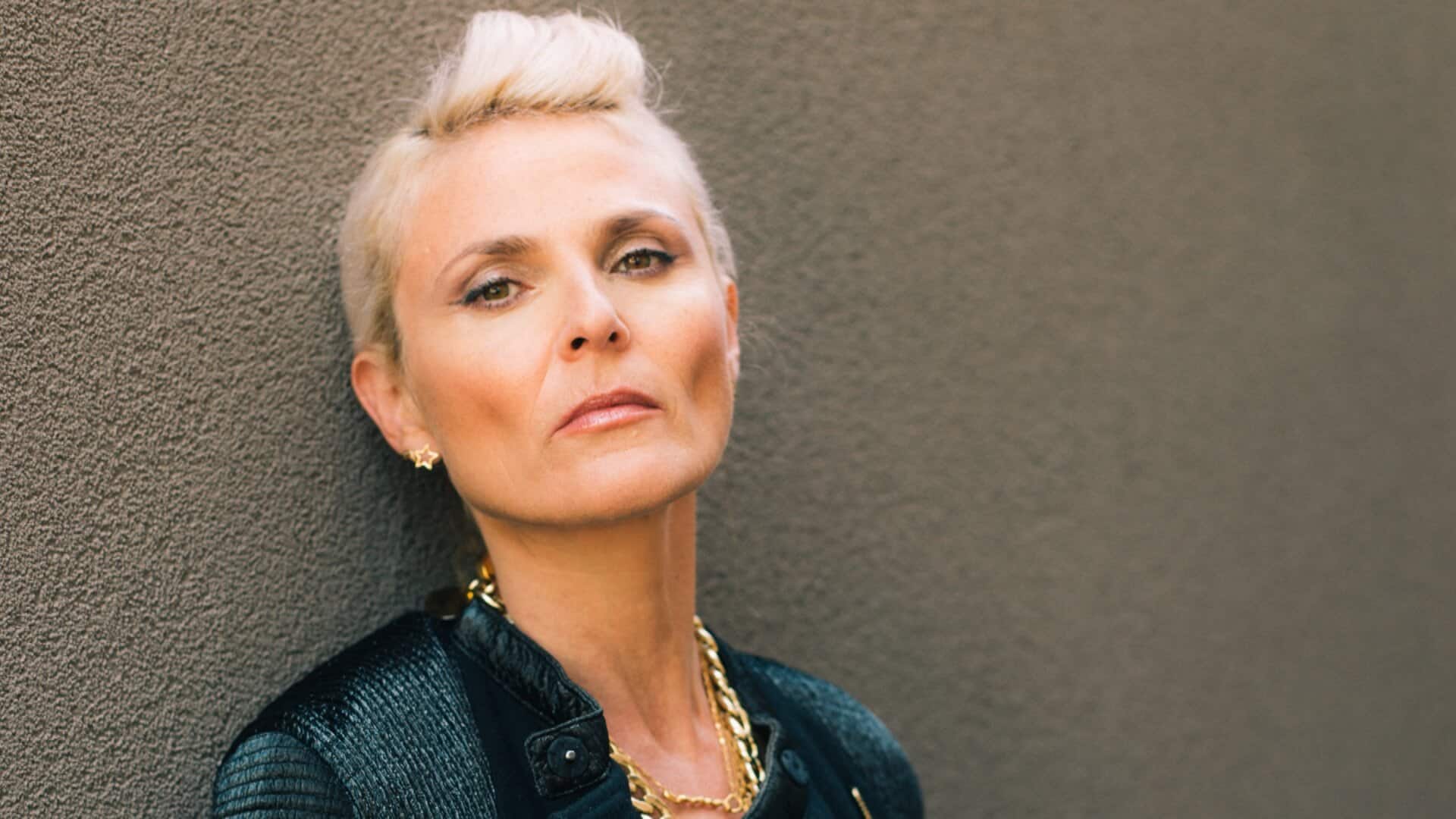 Faithless have teamed up with double Latin Grammy Award-winning Mala Rodríguez to create a spicier version of ‘I Need Someone’ dubbed ‘Necesito a alguien’. This collaboration took everyone by surprise and although it seemed unlikely, it worked out perfectly. Released yesterday, February 19, via BMG, this single is a poignant addition to the success of Faithless’ most recent work.

Last year in October, Faithless delivered ‘All Blessed‘, their first studio album after a 10-year hiatus. Fans have been waiting a long time for this album, but its quality is proving that the buzz will last a long time. ‘I Need Someone’ was the second single from the album to be released and it quickly proved to be a firm favourite among Faithless followers. So far, this work from the iconic electronic supergroup has been given a remix by Brazilian DJ and producer ALOK and an evocative music video shared recently. The original version featured the lush vocals of Nathan Ball and the words of acclaimed poet Caleb Femi, collaborations that have remained intact in this adaptation with Mala Rodríguez.

Mala is the most emblematic Spanish rapper and was the first, and only, female artist to win both Best Urban Album and Best Urban Song at the Latin Grammy Awards. In addition to the transcendent affection she has for her country, she has already built an international career that includes collaborations with various renowned artists. Amongst her platoon of fans is Barack Obama, who featured Mala Rodríguez’s ‘Tengo Un Trato‘ in his 2015 Summer Spotify Playlist.

In ‘Necesito a alguien’ Mala Rodríguez’s voice fits beautifully with Nathan Ball’s glorious vocals, doubling the majesty of the song. Sung in Spanish, the artist’s vocals warm Nathan’s empathic chants and both emphasise the message. The track symbolises the loneliness and need for closeness that globally we have all been feeling in these pandemic times. Although it fits like a glove in the current scenario, this is a message long cherished by Faithless, sensitive to social causes and other pandemics such as racism.

Will ‘I Need Someone’ join ‘God Is A DJ’ and ‘Insomnia‘ as one of Faithless’ immortal hits? So far the prognosis is positive. Listen to ‘Necesito a alguien’ below: