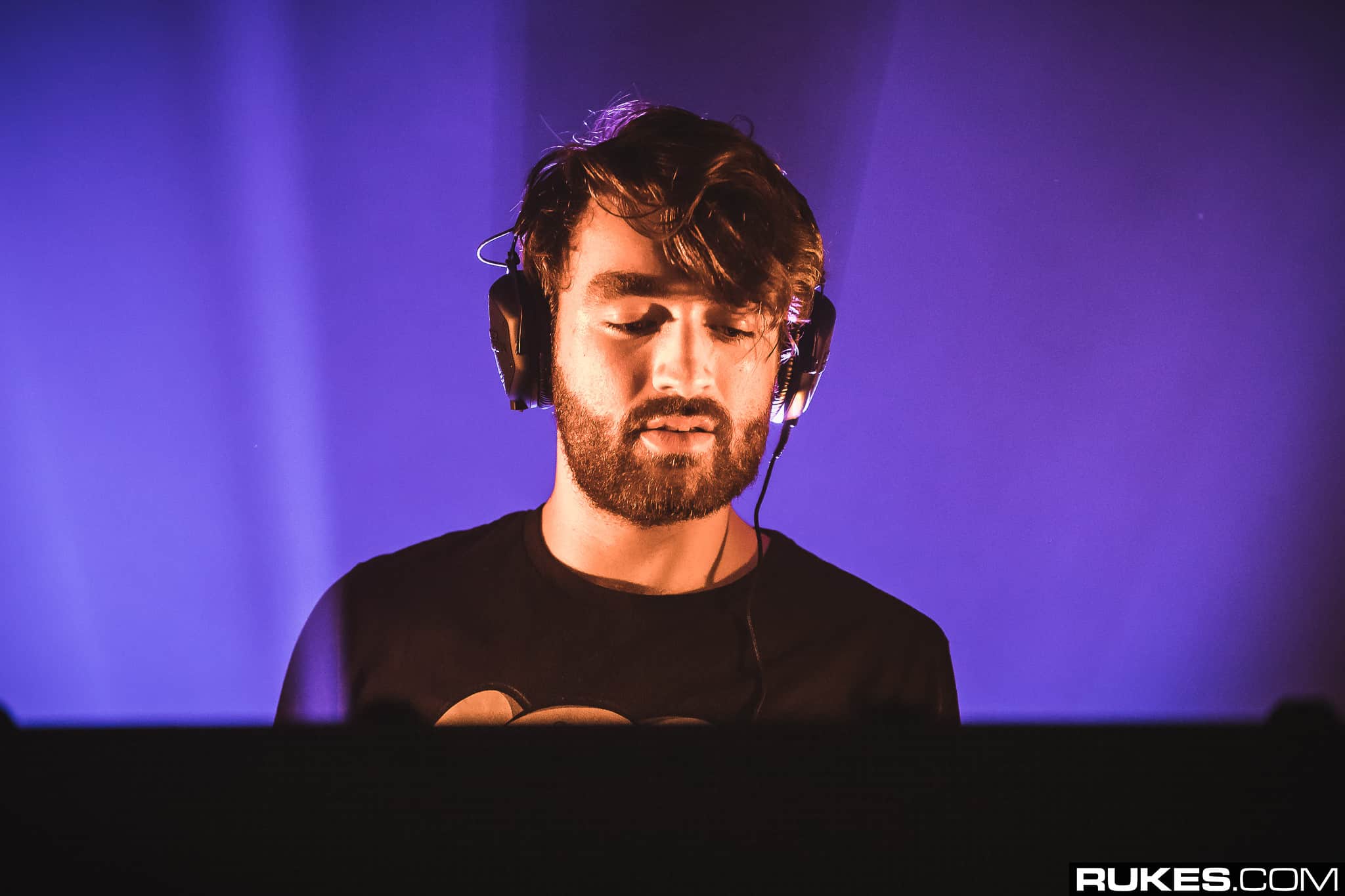 Glass Animals have roped in two of the finest producers on the planet right now, to remix hit single ‘Heat Waves’. With both reworks out now, the Glass Animals track is reimagined in a versatile, dynamic, and creative way, reimagined into a commercial success by Oliver Heldens, and a rich house-flavoured anthem by Sonny Fodera. After enjoying the biggest year of his career in 2020, Dutch maestro Oliver Heldens has released a string of piping-hot new singles over the course of the past 18 months, with the Heldeep Records founder also setting up his brand-new label OH2 Recordings. When it comes to remixes, the future-house pioneer – famous for hits like ‘Koala’ and UK number #1 ‘Gecko (Overdrive)’ – has released official remixes for the likes of Katy Perry and Justin Timberlake in recent times, and once again shows his powerful production prowess on the Glass Animals single.

As founder of his own Solotoko brand, Australian-born and London-living DJ and producer Sonny Fodera has become one of house music’s most in-demand names. Releasing tracks on iconic labels such as Defected Records, and Danny Howard‘s ‘Nothing Else Matters‘ imprint, Sonny – who performed to a record-capacity crowd at Creamfields 2019 – has produced various albums in recent years, including the hugely successful and ever-timeless ‘Frequently Flying’ and 2019’s ‘Rise’. The four-to-the-floor master has also produced collaborations with the likes of American heart-throb Diplo, and Detroit house legend Marc Kinchen (aka MK). You can hear both remixes of the Glass Animals anthem below, and let us know which is your favourite across our social media channels. On a strong day for #NewMusicFriday, we’ve also seen hot new tracks this week from the likes of Jonas Blue, Franky Wah, and a Jauz remix for Steve Angello x Laidback Luke. The official Spotify link for the Glass Animals remix package is below, so don’t hesitate… Check it out now!