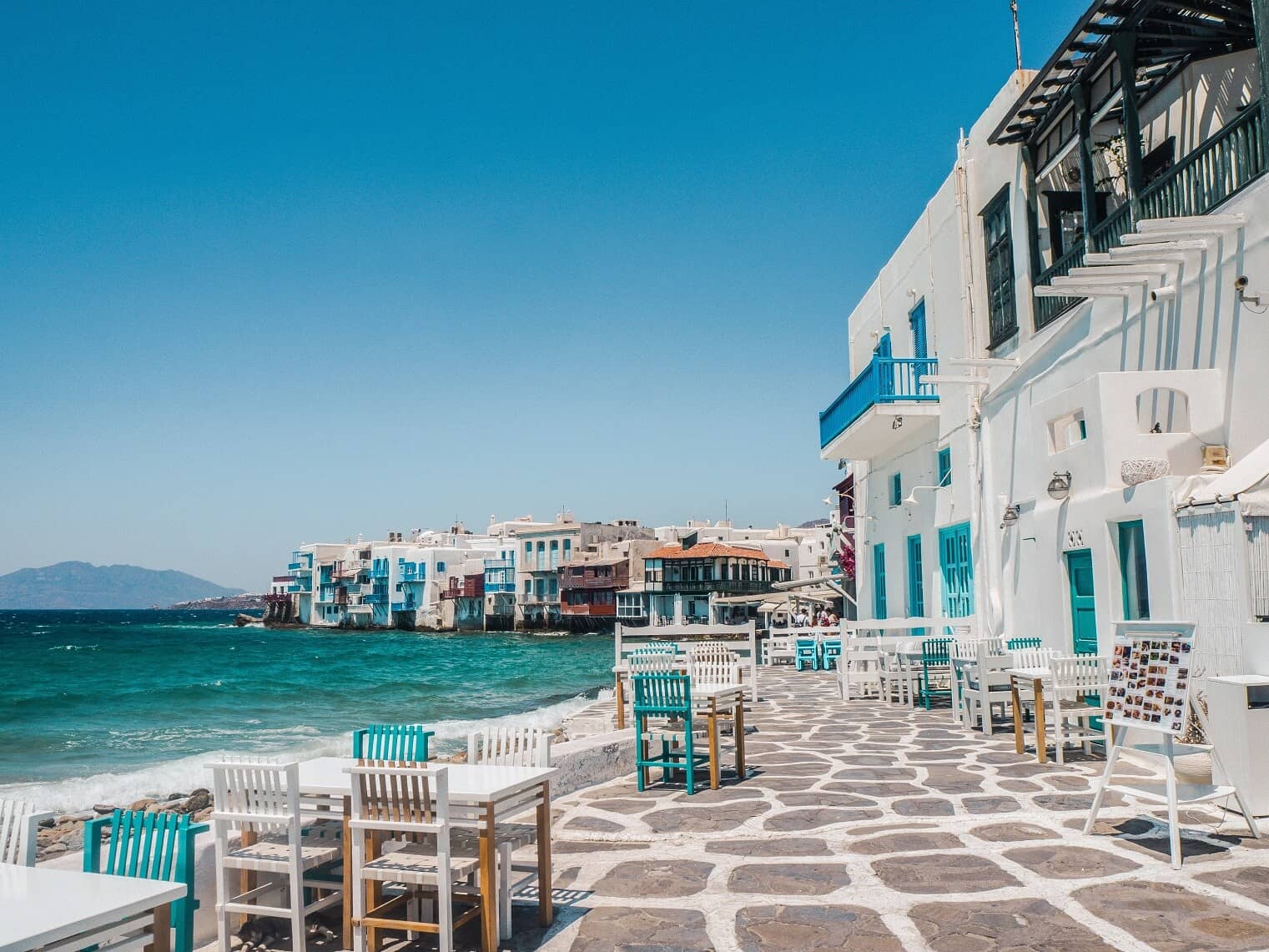 Ibiza-based Pacha Group has announced the opening of its first hotel outside of Spain in June 2021 and the location could not be better: the Greek island of Mykonos.

Over the years, the word Pacha has been synonymous with fun, refinement, luxury and quality. The first Pacha club is located in the beautiful and caricatured Catalan city of Sitges and since its opening, in 1967, many other clubs have opened throughout Spain and abroad. Who has never had a crazy night at a Pacha club? The international holding company operates in several sectors like music, leisure, entertainment, fragrance, fashion and hospitality. This last one started on the magical island of Ibiza with The Pacha Hotel and now takes the step of advancing on the map to Greece. Destino Pacha Mykonos is a glamorous resort, just like the rest of the properties. From island to island, they captured the essence of Ibiza to paint Mykonos with the colours of the White Isle but with a less frenetic profile. The exquisite Destino Pacha Mykonos hotel poises the island’s most coveted location and will comprise 34 guestrooms, including six sea-view suites, featuring tiled floors and withe-washed walls, coupled with natural wood, stone, linen and an abundance of glass to open up the views across the breathtaking Aegean Sea. Packing already? You have to wait a few more months. Combining a perfect symbiosis of traditional Mykoniam architecture with modern design touches, the new hotel is able to remain true to the aura of Ibiza. The core experience will be the hotel, the restaurant and the bar that will be embellished with world-renowned DJs and local talent. In addition to the magnificent swimming pool, another of the resort’s attractions will be the wellness programme that will offer massages and rooftop yoga. Discover everything on the official website.

This international expansion comes as a double surprise. In addition to Destino Pacha, the group is also bringing Lío, its cabaret dining experience, to Greece. Following the pop-ups in London and Sardinia, the concept curated by the brand’s creative director Joan Gracia is going to Mykonos on a permanent basis. Lío will fuse burlesque displays, circus performances and gastronomy in an exotic and delicious experience.

‘Destino Pacha Mykonos will be our first hotel outside of Spain and its opening is an important milestone in the evolution of Pacha. The low-key party vibe of this beautiful Greek island chimes perfectly with our birthplace and the opening of Destino, alongside Lío, is a fitting kick-off to our international expansion.’

This exciting opening follows the announcement of Casa Pacha Formentera, a new boutique hotel on Formentera, Ibiza’s sister island, and will be joined by several other launches from the brand in 2022.

While you can only dream of enjoying a glamorous experience at Pacha Mykonos resort, dazzle yourself with the teaser below:

Photo by Johnny Africa on Unsplash