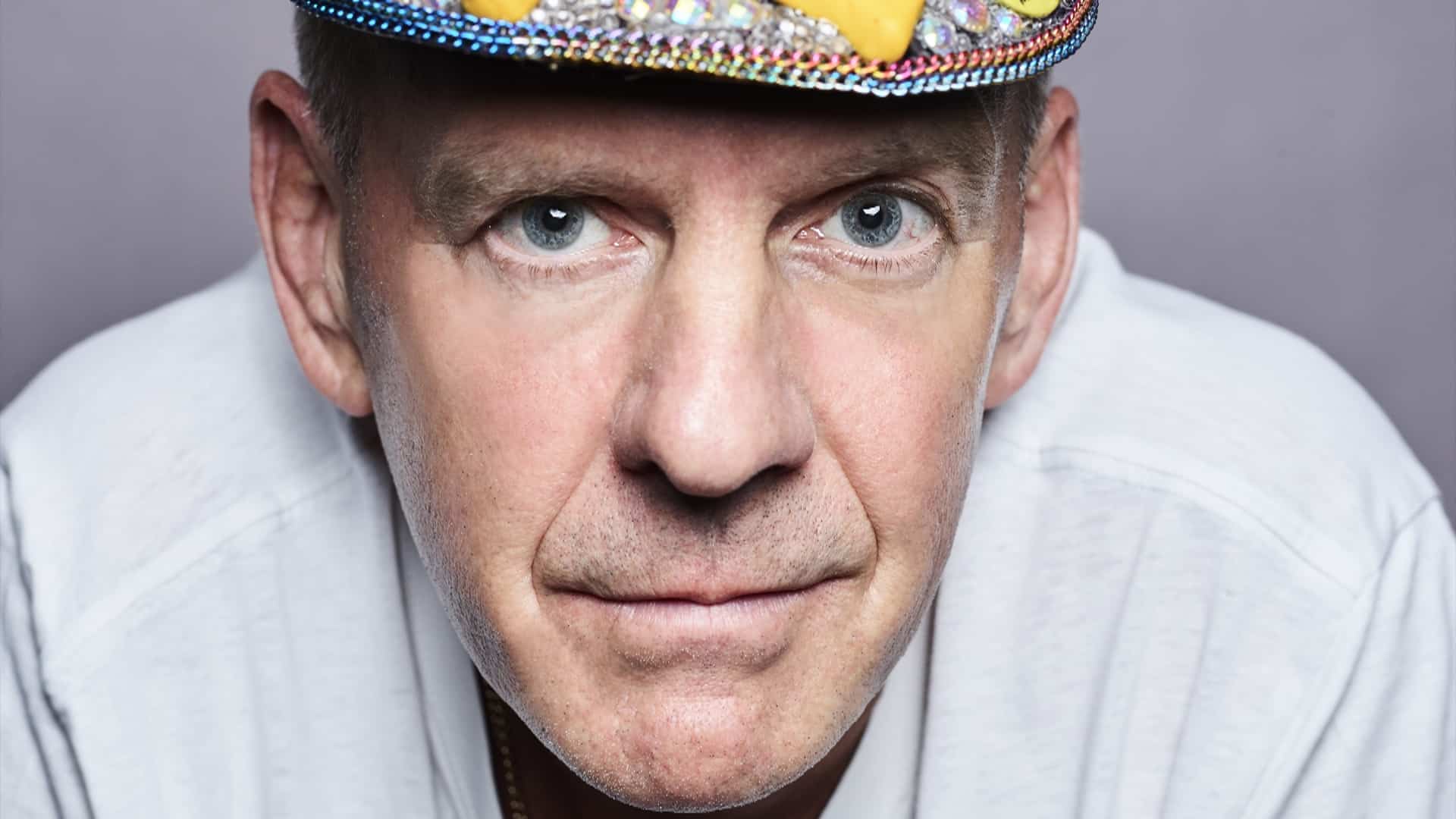 British legend Fatboy Slim has announced a UK Arena Tour in his country that will be taking place later this year in November. The esteemed producer and DJ has enjoyed a massive treble-decade career, in which he’s played some of the biggest stages in the world and become a true legend of the modern electronic industry thanks to his electrifying sets and ability to mix seamlessly on ‘the old way’ of vinyl records and turntables, as well as more modern methods such as CDJs and via USB selection. As the global pandemic seems to slow down and the vaccinated numbers increase day by day, the hope of seeing the return of festivals and tours is closer to be a real thing. The first one to give his welcome back has been non-other than the veteran producer Norman Quentin Cook, better known as Fatboy Slim. The UK Tour will be making 8 stops in the cities of Birmingham, Brighton, Bournemouth, Cardiff, Glasgow, Liverpool, London and Nottingham. It will kickstart on November 4th in the capital of Wales before performing at the iconic Wembley Stadium in London the dat after. The tour will finish on November 20th in Nottingham.

Furthermore, this Fatboy Slim UK Tour will also have a special stop in his home destination of Brighton on November 11th with an exclusively NHS staff only show at The Brighton Centre, to thank them for all of their sacrifices and tirelessly work during this tragic year. However, if you are a NHS worker, you need to know this event is already sold-out. You can check all the details about the event here. All of the tour shows (except the Brighton one), will go on sale this Friday March 19th at 9:30 AM (UK Time) and you can purchase them here.