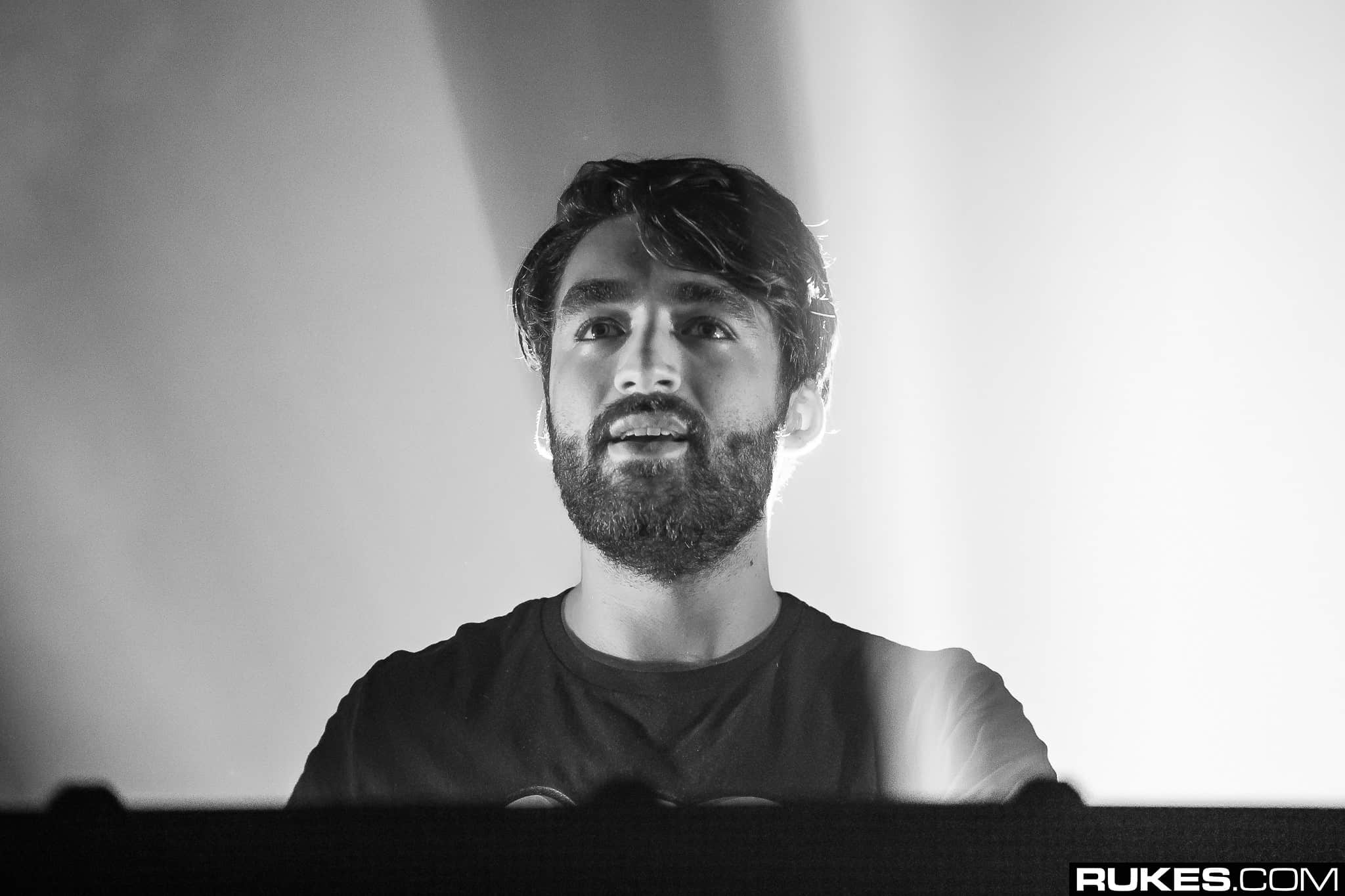 Oliver Heldens returns with his second release of 2021, with the fiery ‘Zapdos’ out today via Heldeep Records. Inspired by the original legendary Pokémon – much like his 2014 hit ‘Pikachu‘ – the instrumental club track displays the global DJ/producer’s diversity once again. The eponymous creature was based on a mythical phoenix always surrounded by lightning and thunder, which impeccably portrays the feel of this club-ready track. Subtle percussive elements punctuate the rhythm as a brooding synth bass hovers in the background menacingly. Ripe cymbals are combined with electrifying hi-hats, setting pulses racing and spines tingling blissfully into the abyss, propelling us to the drop. As the chorus is about to hit, percussive rhythms are added as the arp filters into clarity boosting the track with energy and creating a surprisingly full sound from just a few elements. The contrast between the big, swirling chords and the alluring and upbeat keys send ‘Zapdos’ soaring higher. The instrumental masterpiece will undoubtedly be the novelty hit of the summer.

Following on from ‘Never Look Back’, which amassed millions of streams in a matter of weeks, Oliver is already on his way to another smashing year. After a hugely successful 2020 with no less than an incredible 25 releases under his own name and alias HI-LO, Oliver was crowned the highest and best-selling artist on Beatport in 2020, the most supported artist on 1001Tracklists, and reached the DJ Mag Top 10 for the third year in a row, whilst remaining in the Top 450 most-streamed artists in the world on Spotify. It was revealed yesterday, Oliver will host a headline show during Amsterdam Dance Event on October 13th at Melkweg. You can check this one out below, and in the mean time, feel free to head on over to our socials to let us know… What’s your favourite Oliver Heldens track of all time?