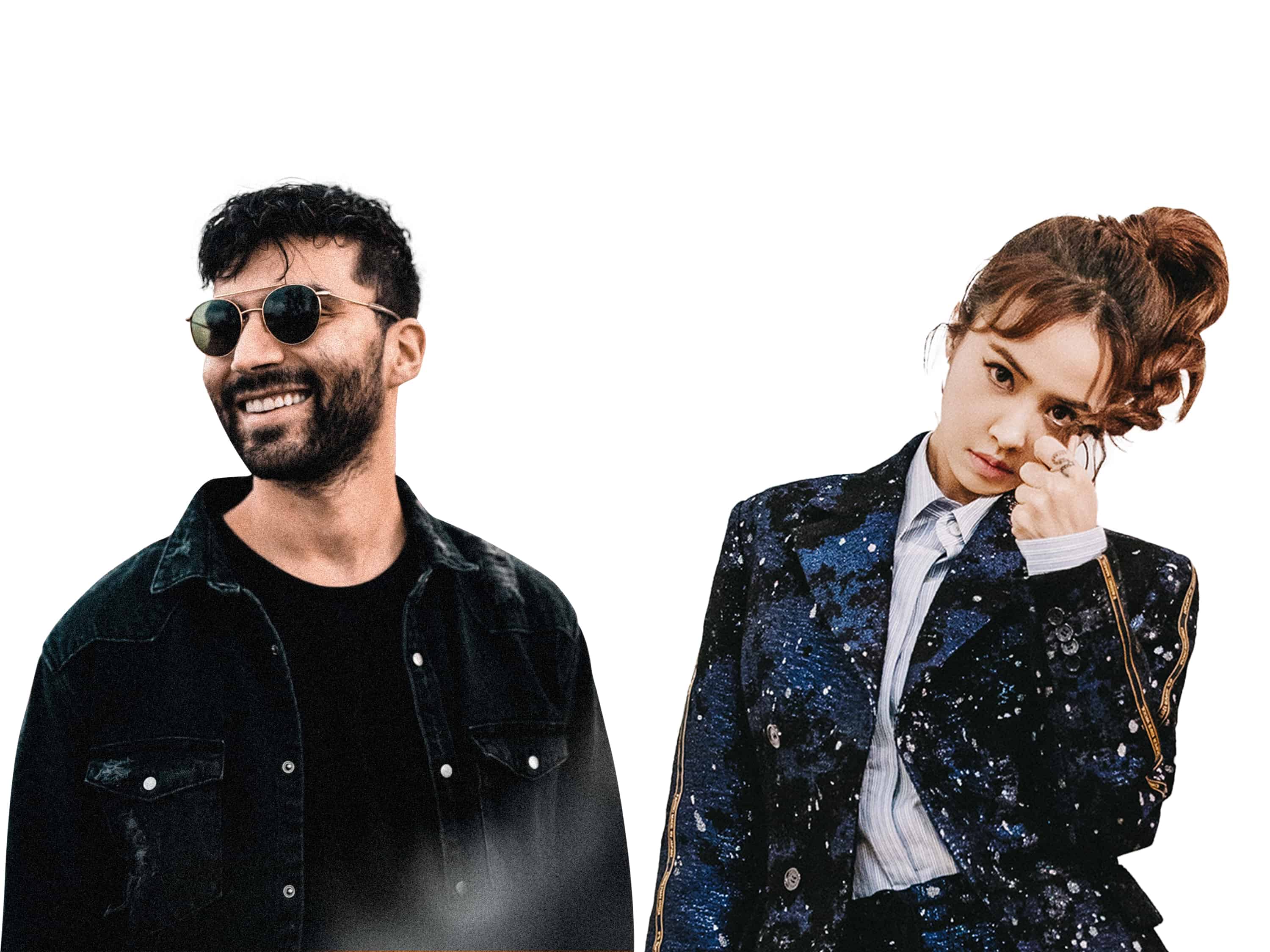 Superstar Morrocon Dutch DJ and record producer R3HAB has unveiled yet another dance-pop banger called “Stars Align” where he has teamed up with the best-selling Mandopop female singer Jolin Tsai. We are not even at the end of the first quarter of the year and R3HAB has already released 5 massive tunes fresh out of his studio including some astonishing collaborations with artists like W&W, Timmy Trumpet, & Dada Life. Having already been named as the most discovered artist on Spotify, the artist plans to build upon his industrial success from 2020.

Stars Align is an extremely energetic dance-pop tune that lies on the sweet spot between R3HAB’s hard groovy sounds and Jolin’s uplifting emotive vocals. it adds a whole new dimension to R3HAB’s production style with the introduction of Jolin, whose 19 years long professional career has seen her release 13 studio albums, and consequently, some of the most prestigious titles in the industry including “Best Asian Artist” (2015) have followed.

The collaboration was featured during PUBG‘s (PlayerUnknown’s Battlegrounds) third-anniversary celebrations, where R3HAB also played an epic in-game set followed by a special celebrity show-match. Here’s what R3HAB had to say about the single-

“I’m always looking to push boundaries and explore different genres. Jolin feels the same way and has been a pioneer in Mandopop. It’s energizing for me to work with artists who know the sky’s the limit, and “Stars Align” is a nod to that shared vision. I’m a long-time player of PLAYERUNKNOWN’S BATTLEGROUNDS, so being able to share the song with this community is an honor. I hope this song is a lucky star for all the players, listeners, and fans enjoying it.” – R3HAB