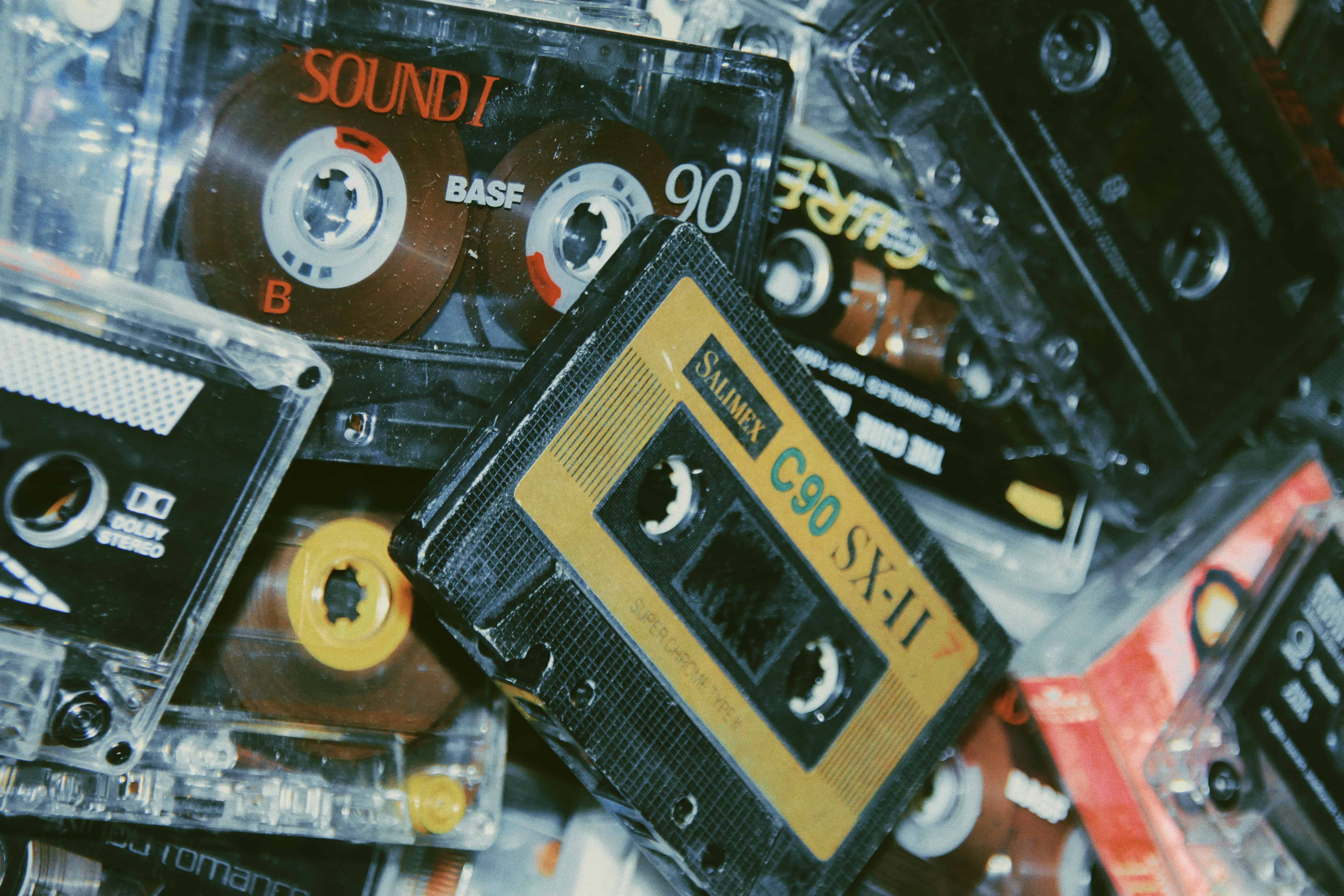 Dutch pioneer and inventor, Lou Ottens had many successes during his life and is noticeably known for inventing the cassette tape while he was working to oversee the new products research and development department at Phillips. Lodewijk Frederik Ottens, who has born on 21 June 1926 sadly passed away on 6 March 2021 aged 94 in his hometown of Duizel, Netherlands.

In his esteemed position at Phillips, Lou Ottens led the development of the company’s first portable tape recorder, named the EL 3585. The product was a large success with sales passing over 1 million. The success allowed Ottens to build on the product and achieve his main goal of making tapes and their players more portable and easier to use. Basing the design of a block of wood that could fit into his jacket pocket, the EL 3300, the world’s first portable cassette tape.

The portable cassette player was a worldwide phenomenon, with sales of tapes over 100 billion, allowing music fans to record tracks from the radio and listen to them whenever they wanted including on the go, a brand new concept for the time. The cassette tape popularity peaked in the 70s and 80s and is even seeing a small resurgence in current days with pop artists releasing albums on tape, bringing a nostalgia factor which is also happening with vinyl.

Lou Ottens changed the music industry and the way we consumed and listened to music, his innovative and creative cassette tapes were eventually overtaken by the CD, something Ottens also had his hand in creating along with the rest of his team at Phillips. Even after his retirement, Ottens remained a part of the technology world for many years when he became chairman of the Dutch Association for Logistics Management in 1988. Rest in peace Lou Ottens.

Photo by lilzidesigns on Unsplash