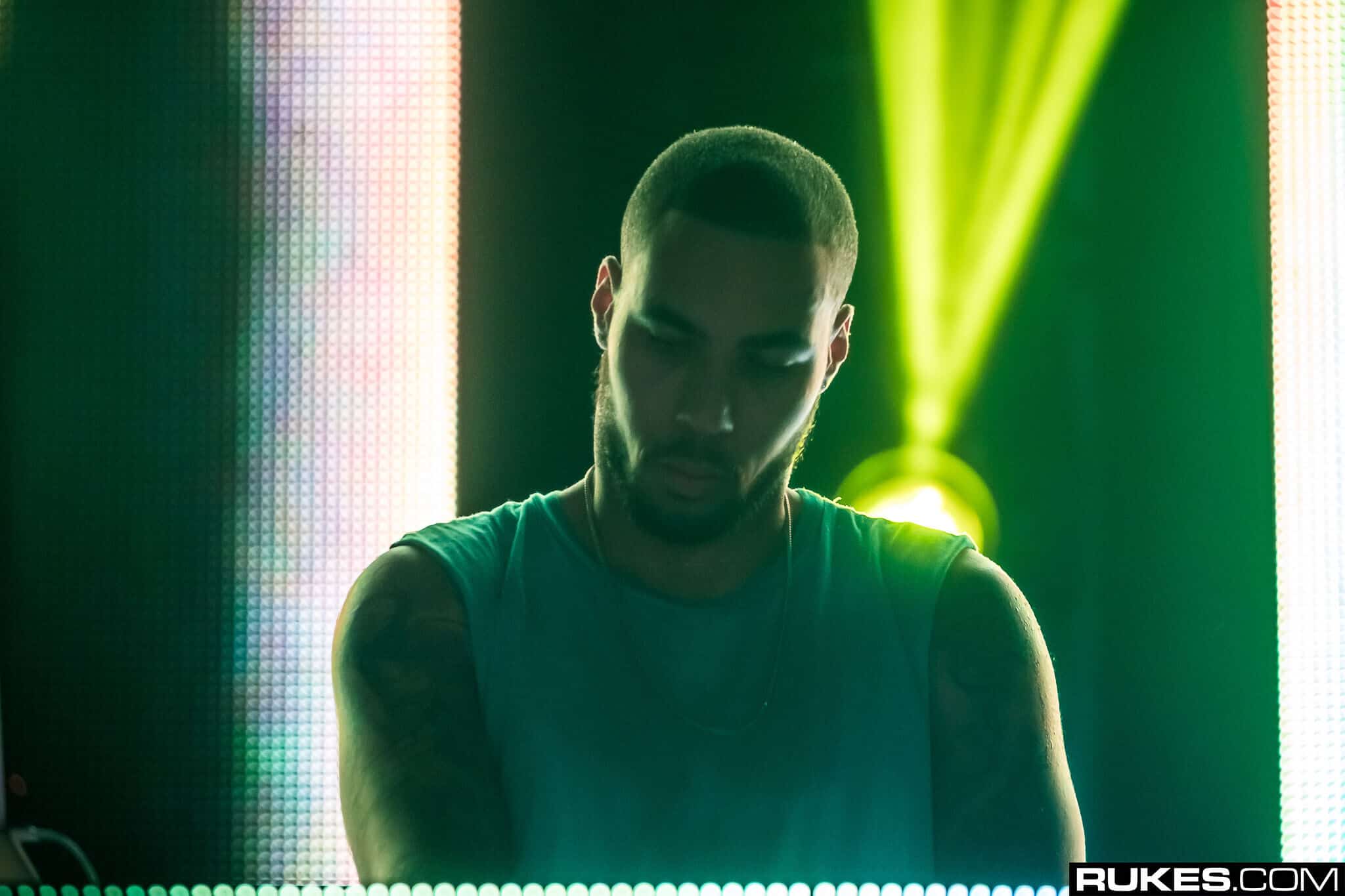 TroyBoi and Justin Bieber announce collaboration to be released on Friday

Blessing the electronic music industry one experimental beat at a time, TroyBoi clearly has no limits when it comes down to delivering all the right vibes both on and off the dance floor. A true “O.G” who is definitely not new to the game, TroyBoi’s grimey production style and not to mention humble personality is the reason why so many of us respect this one-of-a-kind producer. Always enjoying the process of crafting masterpieces such as his most recent ‘V!BEZ Vol 4’ EP, if there is one producer who portrays the vibe he is feeling through his music production it is definitely TroyBoi. Making moves and accomplishing more than one can dream is unsurprising from TroyBoi but what if we told you he is collaborating on an upcoming single with megastar Justin Bieber? Yes, you can mark your calendars for this one because TroyBoi is officially appearing on Justin Bieber’s Justice album with their collaboration on “Redeye.” Brace yourselves as both these legend’s in the electronic and pop music industry will unite for this one.

With Justin Bieber revealing his 16-track album will also feature Chance the Rapper, Khalid, Kid Laroi, Benny Blanco, and many other talented icons in the industry, the anticipation is real for this one. Surprising us on his Instagram with an official story announcing an exclusive bonus track with the one and only TroyBoi, it was only a matter of time before TroyBoi and Justin Bieber’s worlds came together for a special single on the highly-anticipated album. While both TroyBoi and Justin Bieber have had a remarkable year already in terms of career accomplishments and releases, we are undeniably ready to listen to this massive collaboration on “Redeye” which will be released this Friday.

Check out the official announcement from TroyBoi below and let us know if you are excited in the comments.