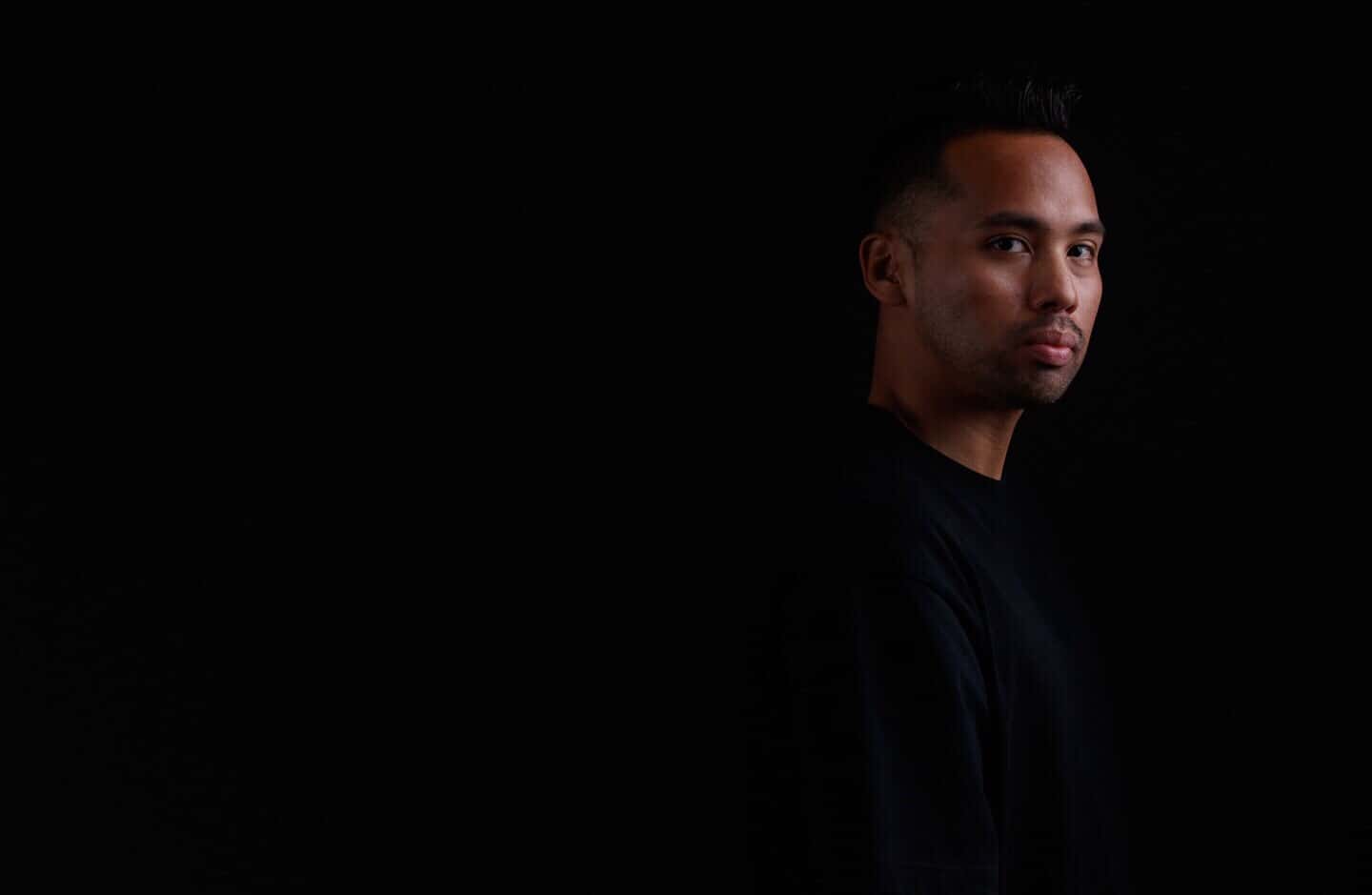 Alonzo Logan has just released his newest single ‘Let Me Down’. San Diego-based DJ/Producer Alonzo Logan is emerging onto the scene in a big way.  His first single ‘Just For You’ debuted in 2017, leading to dozens of other releases including his biggest hit to date ‘Nothing Real’ featuring JAWS, which has amassed 50,000 streams.  Despite being the sole producer for a majority of his releases, Logan has also co-founded the electric synth-pop group 8IM.

His new single ‘Let Me Down’ is a delicate blend of EDM and Reggaeton, which radiates “summer vibes” from start to finish.  According to Logan, this song had “been in the works for a while” until the inspiration to return to the track was revived.  From there, through the trials and tribulations of finding the perfect vocalist, he found a UK-based singer who graced this track with her sultry-sounding voice. The inspiration behind the track is utterly heart-breaking but makes perfect sense when listening to this track. “This song is really about letting go of someone in order to find peace with yourself.  We sometimes get caught in a situation where you’re chasing someone who may not feel the same way about you”.

Listen to Alonzo Logan’s newest song ‘Let Me Down’ below: