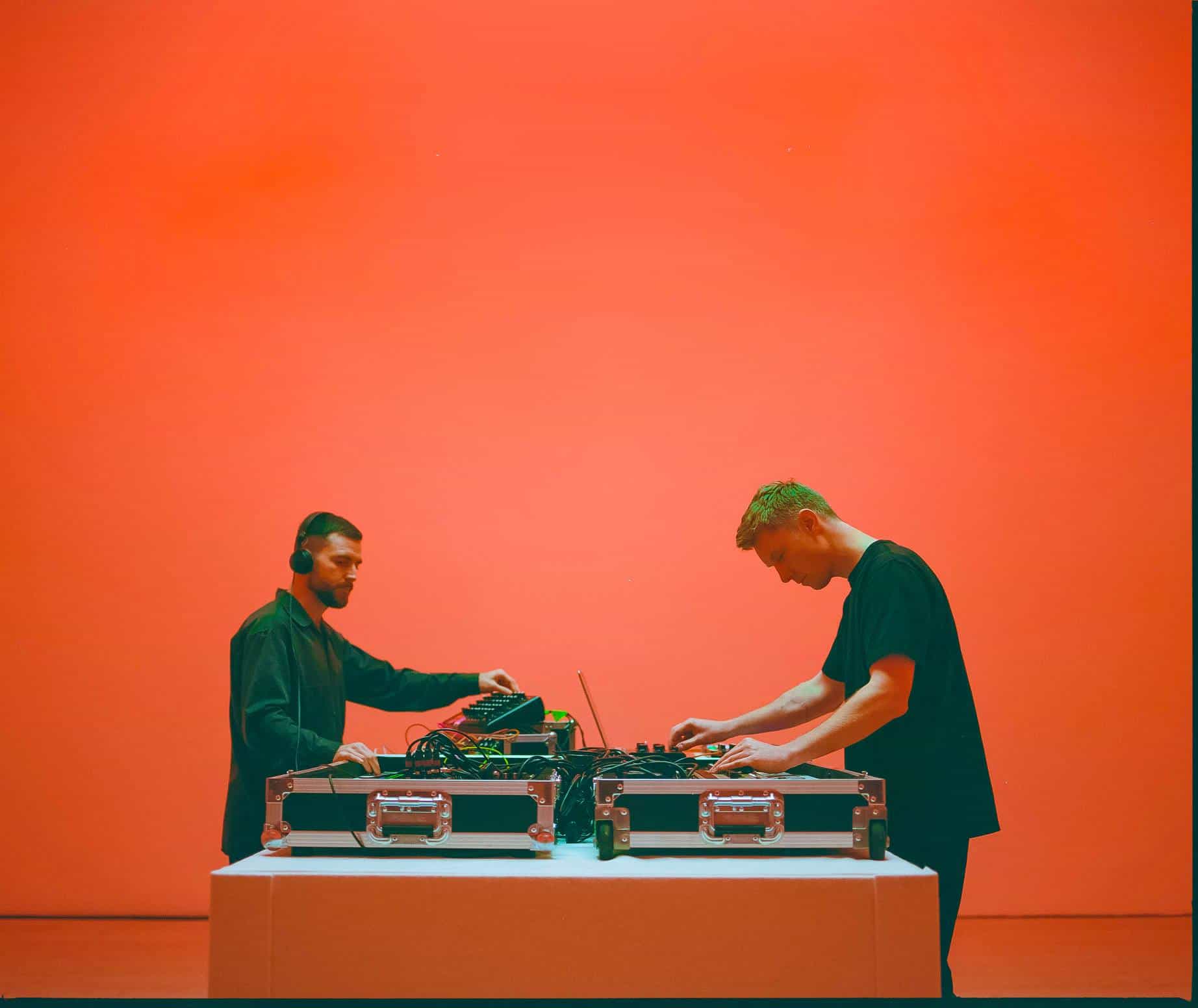 The duo BICEP is nominated for two BRIT awards following the release of their charting album ‘Isles’.

The Northern Irish duo BICEP (real names Andrew Ferguson and Matthew McBriar) are up for not one, but two BRIT awards this year, including ‘Breakthrough Artist’ and ‘Best British Group’.  The nominations come after the pair released their second studio album ‘Isles’ which charted at #2 on UK’s Top Charts.  Among some of the dazzling singles released on ‘Isles’, the most notable tracks are ‘Atlas’, ‘Cazenove’, and ‘Saku’.

BICEP is joined by The 1975, Little Mix, Biffy Clyro, and Young T & Bugsey in the race for the ‘Best British Group’, and is also in the running with Arlo Parks, Celeste, Joel Corry, and Young T & Bugsey for ‘Breakthrough Artist’.  Some other artists that have been nominated include Dua Lipa, Harry Styles, BTS, Foo Fighters, and many others.

The BRIT Awards will take place on May 11th, 2021 in London and will feature a live audience.  The event has been given the go-ahead by the British government’s handpicked list of events that may continue with caution among the COVID-19 pandemic.