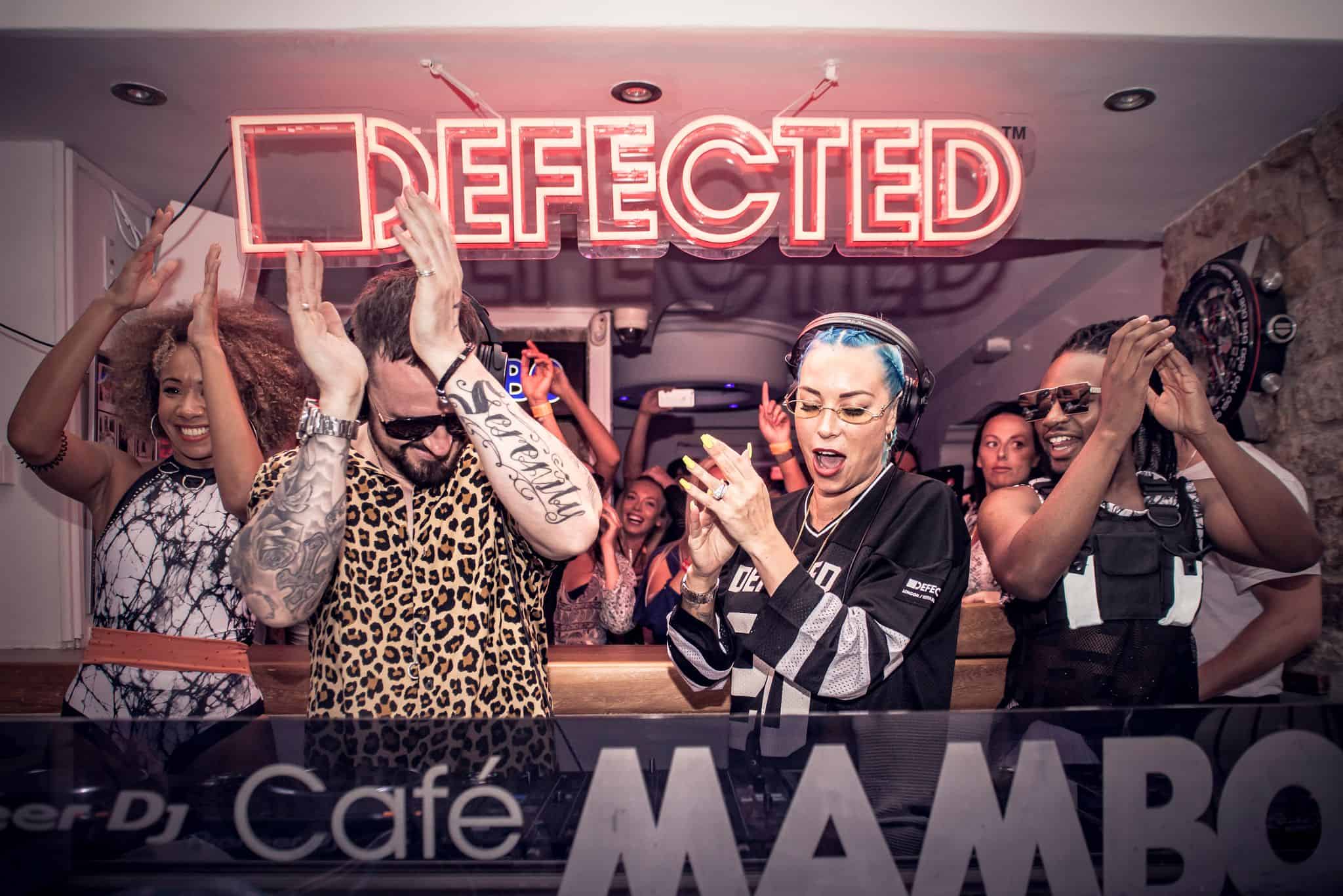 In a world first, car brand Opel have partnered with UK house music institution Defected to celebrate the release of the new Opel Mokka, with a virtual event taking place on Friday 9th April. The ‘A Less Normal Experience’ event is intended to drive awareness and interest in Opel’s new electric vehicle, one of the greenest consumer cars in the world. The virtual event will be live streamed from various locations across Europe, marking the vehicle’s launch in Europe and major markets such as Germany (from 1st March), the UK (from 25th March) and France (from 1st April). Planned, crafted and executed entirely during lockdowns around Europe, Opel and Defected are hosting the pan-European virtual dance event with sets from world-class dance music acts Purple Disco Machine, Sam Divine, Melvo Baptiste, Ferreck Dawn, Folamour and Gorgon City, who are working commercially with a brand for the first time ever. Purple Disco Machine will play from the rooftop of The Weekend Club in Berlin, Gorgon City, Melvo Baptiste and Sam Divine from Defected’s London HQ, Ferreck Dawn from the Classics Garage at the heart of Opel’s HQ in Rüsselsheim, Germany, and Folamour from picturesque outdoor venue Le Baou de Marseille, France – making this a truly global affair.

Defected and Opel’s multi-channel communications approach aims to engage audiences via the music and a unifying love of dance, bringing people together virtually in a first-of-its-kind moment. Historically, a TV ad would feature a track or sound bed, secured through a sync deal. This ‘Less Normal’ initiative has flipped the traditional approach on its head, with many people being introduced globally to the brand and the product via Defected’s audience first, either through the music itself through radio plays of the track. You’ll be able to check the event out via YouTube this coming Friday, from 7pm CET. 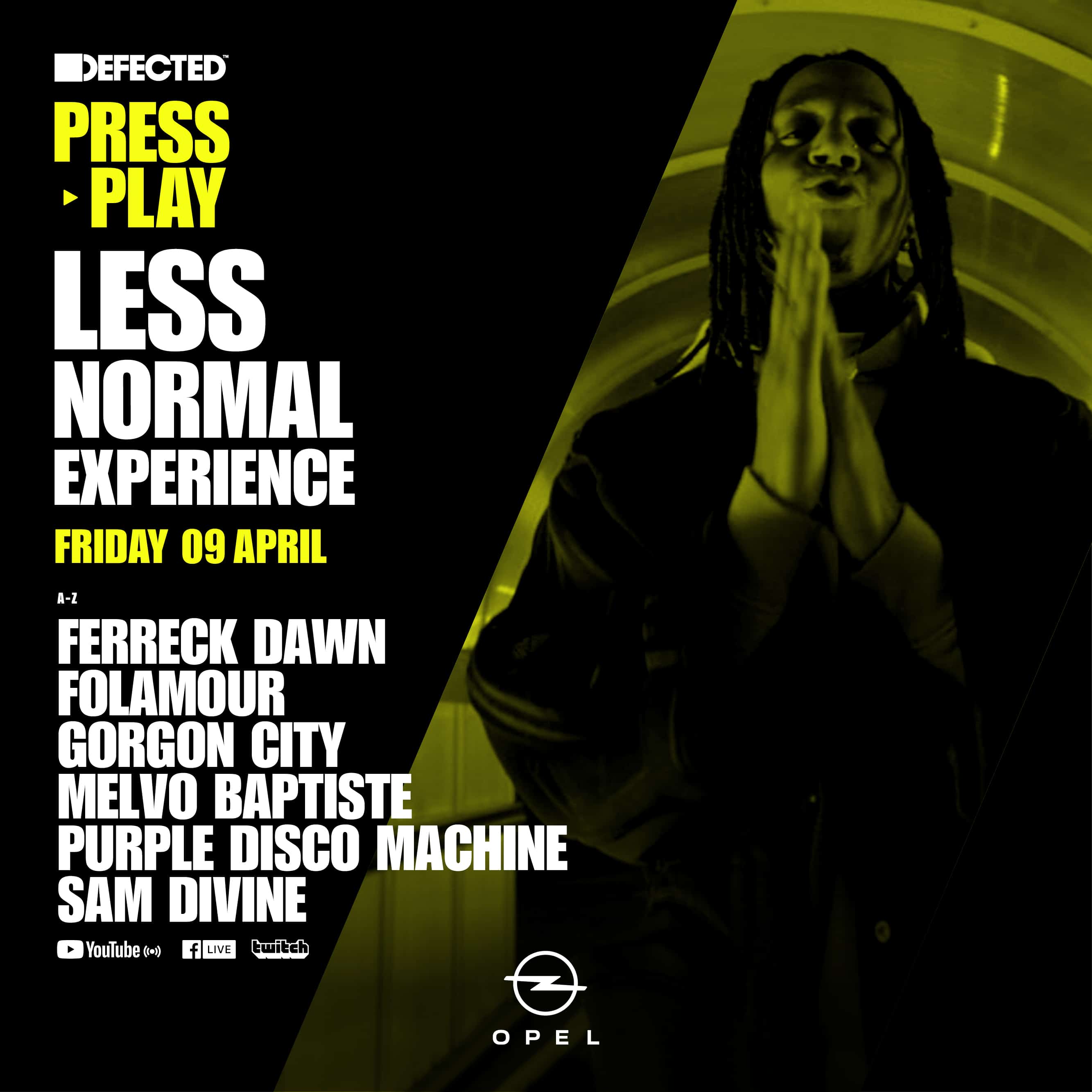