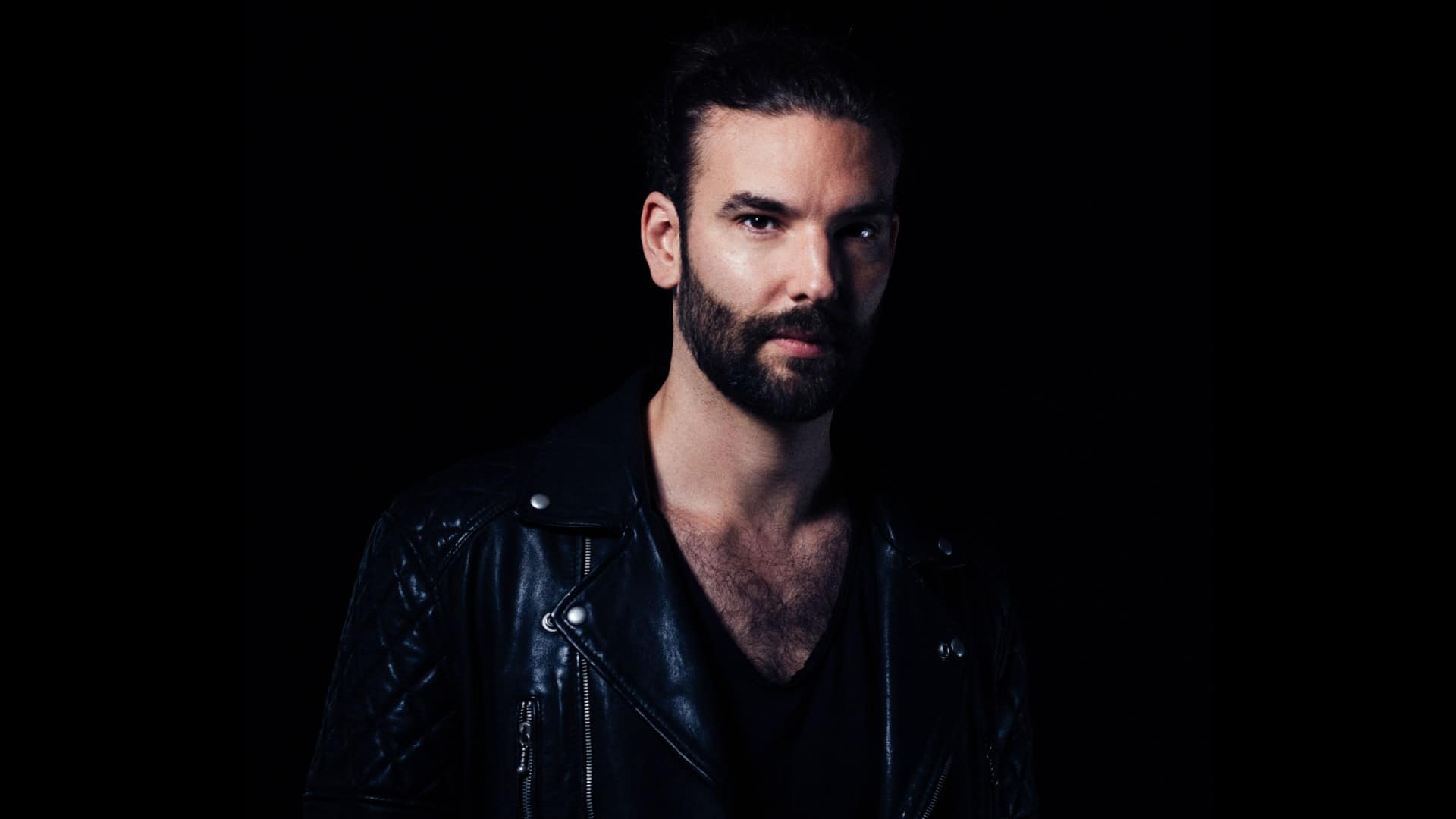 Melodic house and techno lovers are very well aware of the ever-ascending career of DAYS like NIGHTS label boss Eelke Kleijn, who surprised his fanbase with a slow, downtempo edit of his 2017 release ‘De Order Van De Nacht‘.

Seattle-based producer Anthony Samaha is the magician behind the mash-up of the Dutch producer’s highly successful track and, most surprisingly, a Mary J. Blige classic ‘Family Affair‘. Titled ‘Midnight Affair‘, the chill fusion of Eelke’s mesmerizing soundscapes and the 2001 R’n’B anthem proves that if a producer lets his imagination to soar, the outcome can suit any sunset party. Samaha sprinkled his wizardry and created a harmonious relationship between the two tracks, revitalizing ‘De Order Van De Nacht’ with an organic,ambient groove. By doing so, he successfully left the edit to be a recognizable hit, making it impossible not to sing along the iconic lyrics.

“In January 2020 Anthony Samaha reached out, saying he was a big fan. He said he had an interesting proposal about ‘De Orde Van De Nacht’, which he used at a slower tempo in his live DJ sets, and that he’d come up with an edit involving a Mary J Blige song  – a secret weapon for shows kind of thing – that people had been loving and asking about. Immediately I fell in love with the edit – once all the necessary clearing and studio tweaking was done by me and my team, it felt good being able to put it out”.

Hailing from the United States, Samaha is an electronic music producer, musician, and DJ. Starting off his music career with a small midi keyboard and a laptop during college, he found his passion in downtempo, deep house and ambient rhythms, while also allowing his personal experiences to influence his productions. Showing what a storyteller he is through his songs, Samaha began his career in the trance and deep house scene, opening for major artists from the cast of Anjunabeats and Anjunadeep.

Multi-faceted magician Eelke Kleijn established a renowned career for himself since he started his journey in the early 2000’s. He used his cinematic endeavour to release a his well-known rework of The Hunger Games song ‘The Hanging Tree‘ by James Newton Howard featuring leading actress Jennifer Lawrence. Continuing his path in the movie realm, he became a Hollywood soundtracker for Batman vs Superman, Parker, Wrath Of The Titans and This Means War. Founding his own label DAYS like NIGHTS in 2016, the Dutchman’s repertoire has extended with impeccable remixes for the likes of John Legend, Pendulum and RÜFÜS DU SOL, to name a few. He didn’t hesitate to utilize the time he gained due to the lack of live shows and released his fourth studio album ‘Oscillations‘ last year, another masterpiece to be included in his collection of distinct floor-fillers.

Check out what the blend of Eelke Kleijn and Mary J. Blige sound like in Samaha’s slow edit!