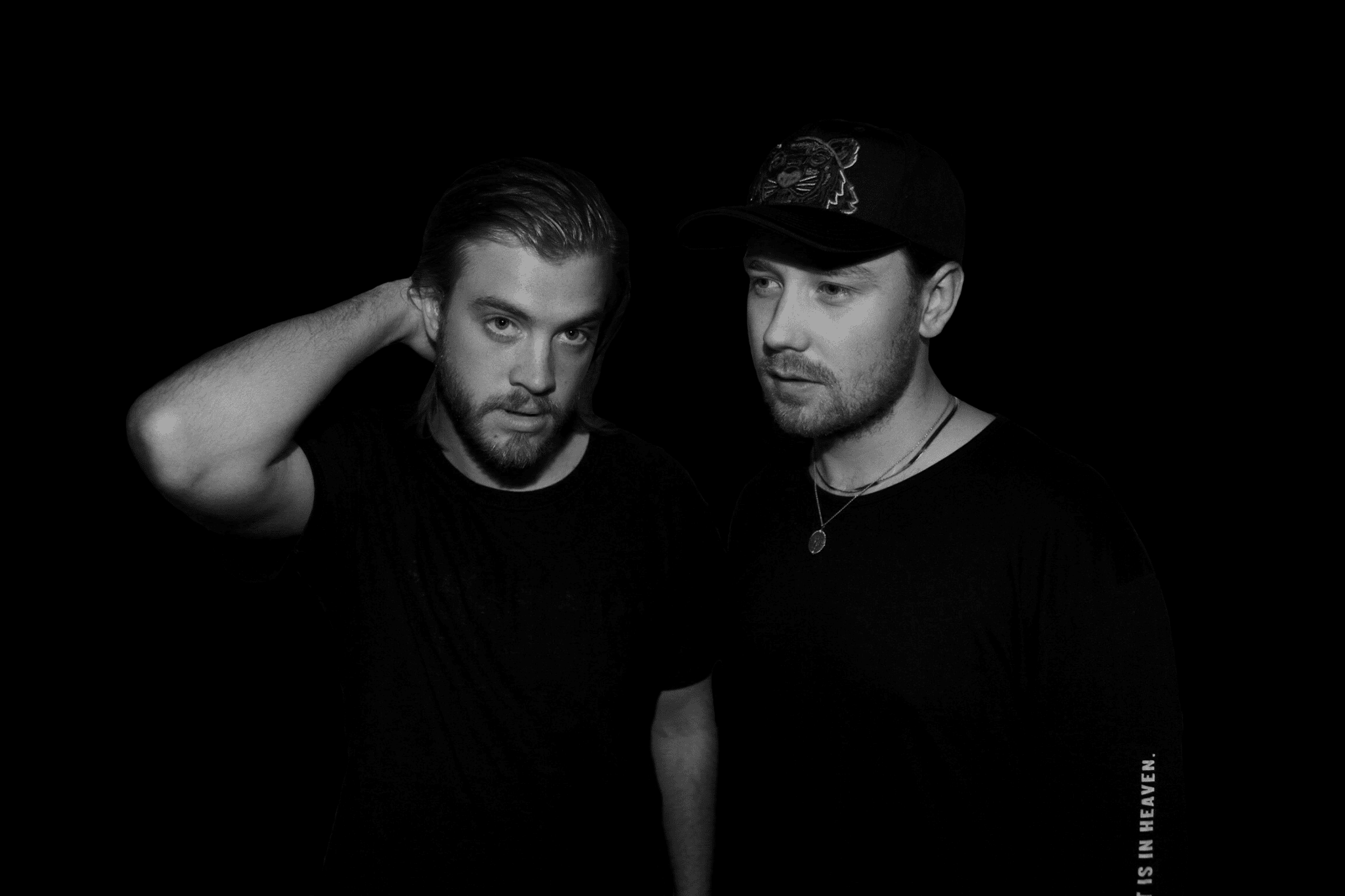 The incredibly talented, grammy award-nominated producer duo Goodboys have been making waves in the world of EDM ever since they dropped their critically acclaimed chart-topping smash hit ‘Piece of Your Heart’ which was a collaboration with Italian trio MEDUZA. The English duo made up of best friends Joshua Grimmett and Ethan Shore are bringing all the vibes as they unleash a brand new remix of ILLENIUM’s melodic gem ‘First Time’ which features the Puerto Rican-born American singer and rapper iann dior.

Releasing on the Doug Morris founded label 12Tone Music (in which ILLENIUM is signed to), Goodboys deliver a remix with that includes their unique and signature sound of previous hits such as ‘Lose Control’, which has now reached over half a billion streams on Spotify. Adding a massive twist of energy and providing a very fresh sound with the remixes beat, the production compliments the showstopping vocals from Dior, which have been slightly deepend from the original on this remix, something Goodboys fans will find very familiar. The beats and hook are extremely catchy, which will allow the track to get stuck in the listeners head for weeks to come.

This is a great summer track that is not to be overlooked and would be the perfect addition to all of your summer playlist, you can check this remix and also another ‘First Time’ remix by the extremely talented Sam Feldt out for yourself on Spotify below: