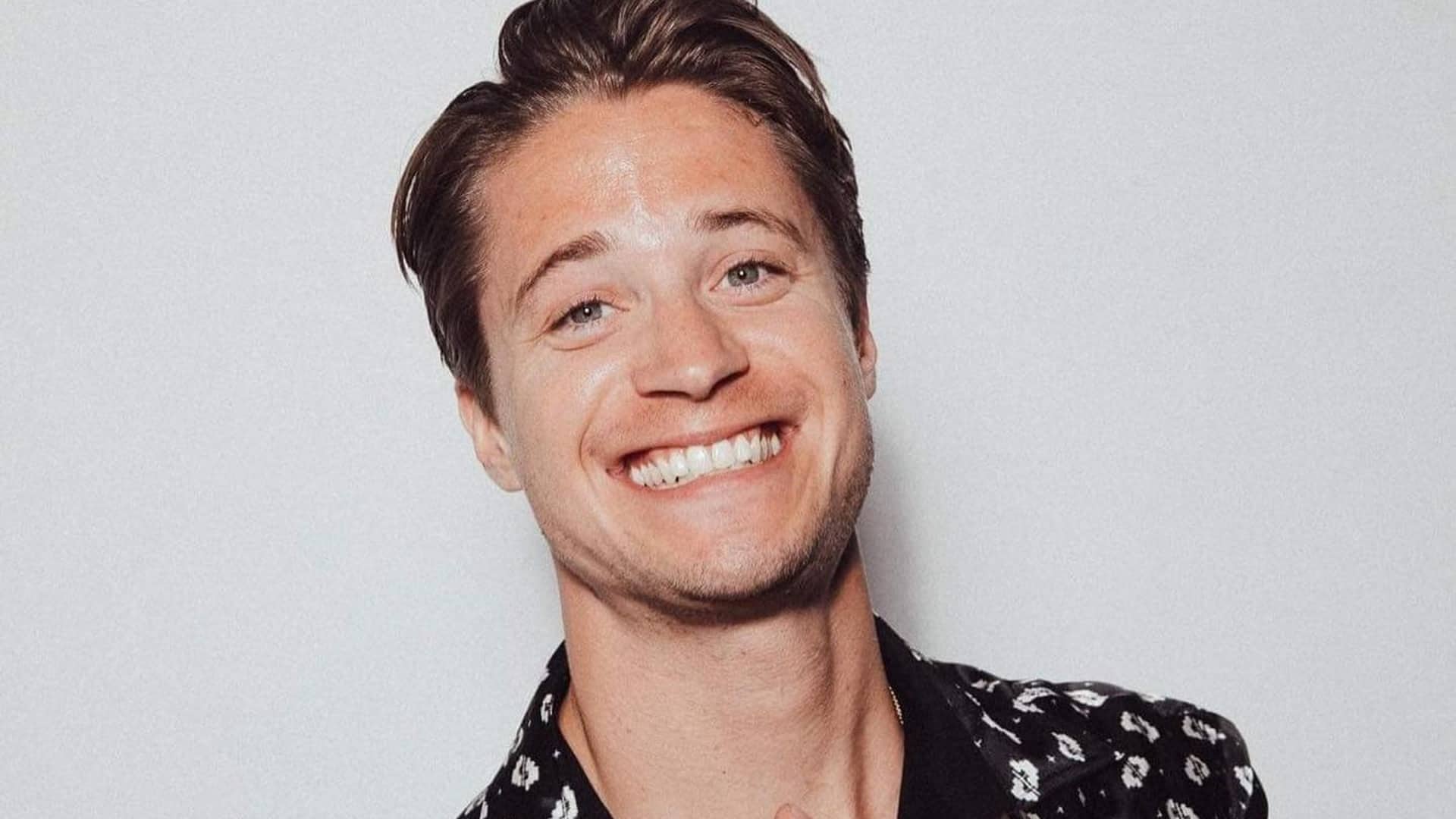 The Norwegian producer Kygo has released his brand new track titled ‘Gone Are The Days‘, which features vocals from singer James Gillespie. This song is out now on all streaming platforms via Sony Music’s RCA Records.

This is the first release of the year for the iconic tropical house maestro, after a very successful 2020, mostly thanks to the release of his third studio album ‘Golden Hour’. With many songs surpassing the hundred million stream mark, Kygo is now moving forward and looking for more with this amazing and beautiful organic record. Furthermore, this release is accompanied with a special piano jam version of the track, which serves as an intro to the original song.

Although the piano jam version, do not features any vocals, is as emotional as any song could be. Just with pianos and a string ensemble in the background going along, Kygo obtains an unreal result with a very touchy vibe in this new track. Once the jam intro reaches the end, James Gillespie’s vocals presents the original song, taking the leading role of the track. Other elements like guitars, short strings and real drums start appearing in the instrumental scene giving more rhythm, body and an overall sensation of a very commercial organic sound.

Listen to both versions of ‘Gone Are The Days‘ by Kygo below: