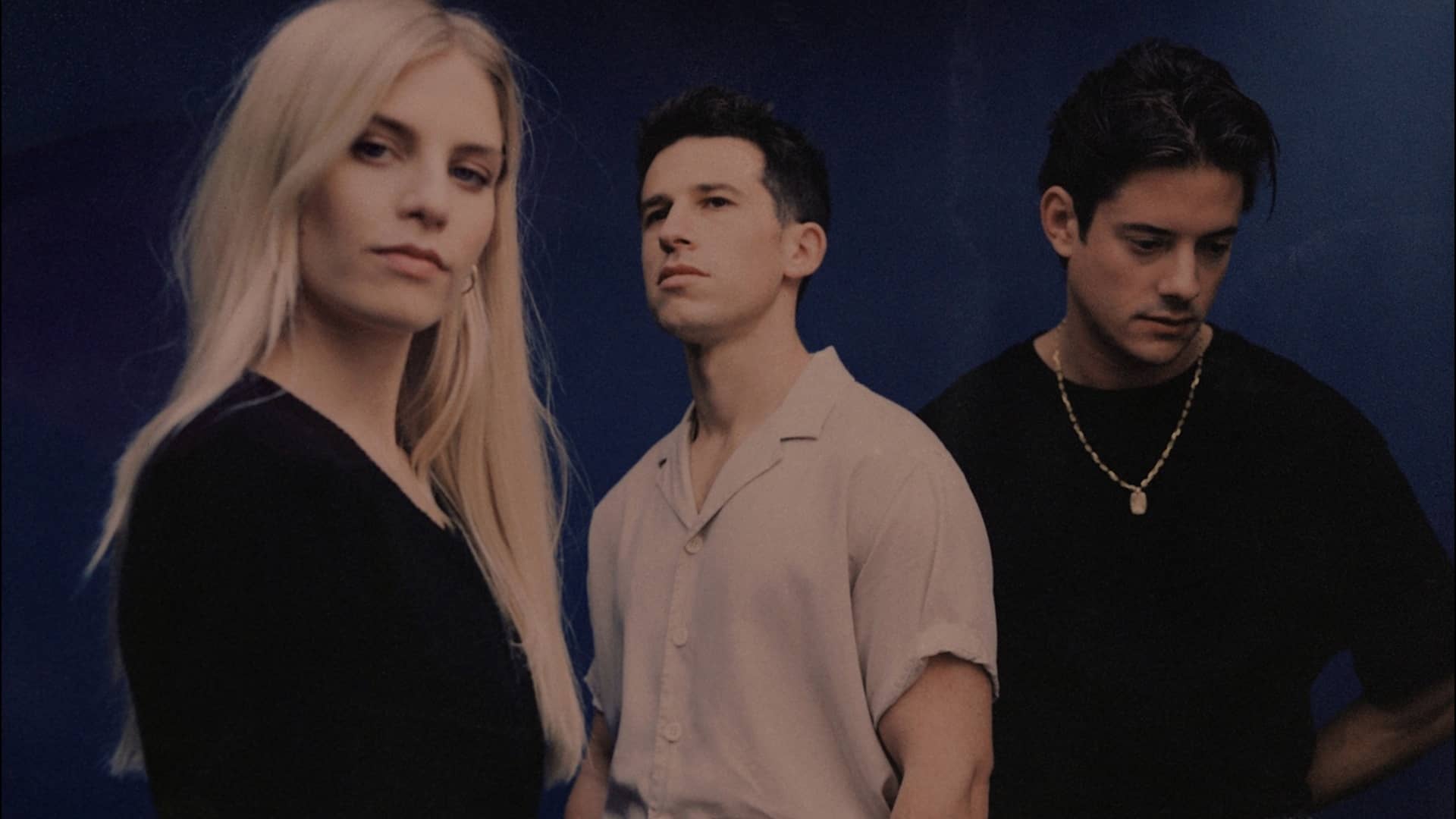 Indie pop trio London Grammar have always been known for their perfectly crafted music in the industry. Constantly raising the bar with their slick production skills and incredible vocals from forefront band member Hannah Reid, fans and listeners have had high expectations when the band dropped their third album titled ‘Californian Soil’ this week.

The album begins with a very sombre instrumental ‘intro‘ setting up the vibe and what should be expected from this LP. Moving into more electro-pop sounds, the album is modern and unique, however, the band has still managed to keep to their roots that have made them so well-loved by their hundreds of thousands of fans. ‘Baby It’s You’ is without a doubt the highlight, also being the lead single, and is a great sound that offers incredible lyricism. The whole album is emotional, with deep cuts such as ‘Talking’ and ‘Call Your Friends’. Californian Soil has a perfect synergy within its tracks, telling a perfect story, keeping the listener hooked from start to finish. Another highlight is the albums fourth track ‘Lose Your Head’, another mesmerising track that has also received a stunning remix from CamelPhat.

Once releasing the album, Hannah Reid shared the excitement when posting on their social media stating:

“I can’t believe this day is finally here. After three years of hard work and a lot of waiting, our third album is finally out. It took a lot of self-reflection and soul searching; terrifying experimentation and vulnerability. This record means more to me than either of our previous albums. I can’t even explain why. All I know it’s that it’s changed me as a person and changed my life.”

There is heart and soul in this album that long-term and new fans of London Grammar will definitely love. This album is a perfect new addition to the trio’s discography. Make sure to give the album a listen for yourself on Spotify below.