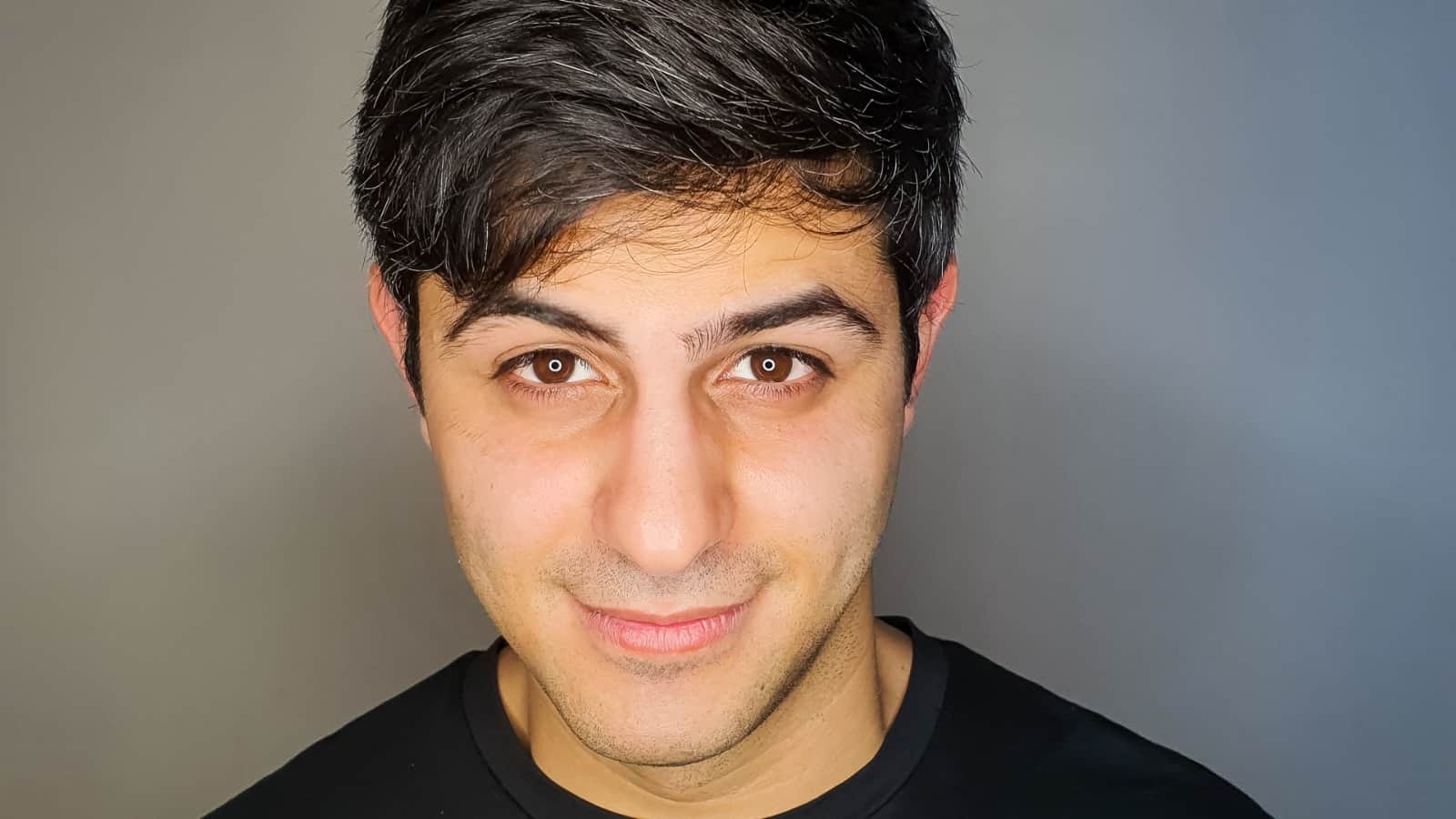 Sam Halabi has just released his newest single ‘Robotica’ out now on all major streaming platforms. Sam Halabi emerged onto the scene in 2015 and has dozens of releases under his belt. Amassing over one hundred thousand views collectively from his YouTube channel alone, Halabi has unleashed instant club thumpers such as ‘Hey’, ‘East and West’, ‘Cathedral’ featuring Thomas Finchum, and his biggest hit to date ‘Fight For Your Love’ which is closing in on the four-million stream mark as we speak. Inspired by artists from all genres from Beethoven, Mozart, and Chopin to classic EDM favourites like David Guetta and Calvin Harris, Halabi is a force to be reckoned with.

‘Robotica’ is a seamless blend between electro house with an Arabian-inspired twist. Sam incorporates classic middle-eastern instruments like the oud and qanun playing in a perfect western tone and half-tone scale as he toys between the two. This idea is what has inspired the conception of ‘Robotica’, and its show-stopping energy.

Listen to Sam Halabi’s ‘Robotica’ below and make sure to follow him across his socials for new music and updates: