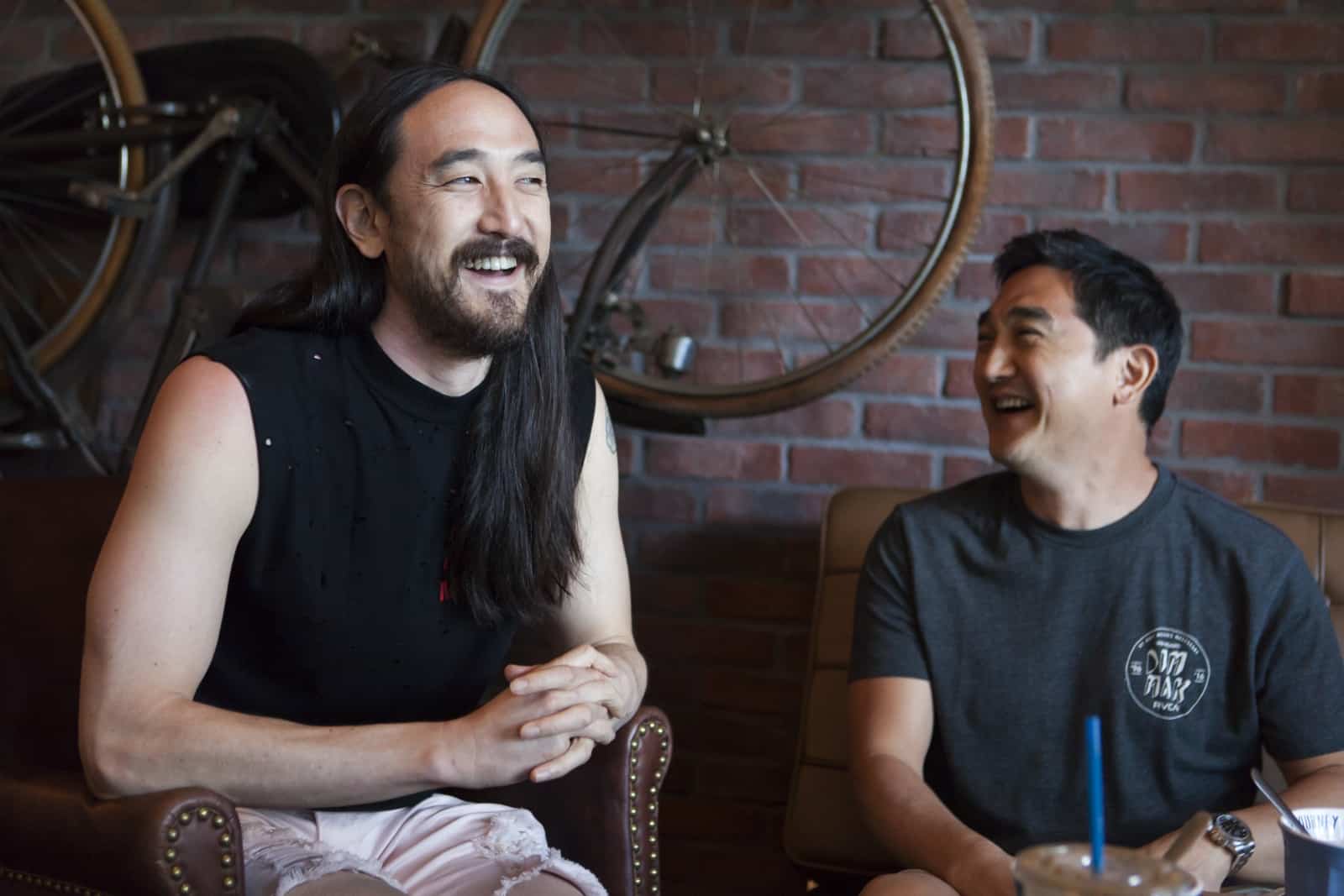 Steve Aoki and his restaurateur brother Kevin Aoki are opening a new Japanese and anime-inspired restaurant in Las Vegas, part of the new luxury Vegas destination Resorts World Las Vegas, the first resort to be built on the strip in a decade.

Named Kuru Kuru Pa, the menu will feature a host of Japanese delicacies such as yakitori and kushiyaki (skewered and grilled chicken and other poultry/non-poultry food items), yaki onigiri (grilled rice ball) and much, much more. Promising a delicious menu with tastes that will transport visitors straight to Japan, it also features anime designs, perfect for a fun and unique atmosphere.

With Kevin Aoki being a restaurateur, this isn’t the first venture into the dining world that Steve Aoki has undertaken. In Honolulu, Hawaii, the pair own Bluetree Café, which focuses on juices, coffee, smoothies and acai bowls. Inspired by their father who opened a cafe serving desserts and coffee during World War II, Steve Aoki said to Honolulu Magazine in 2017:

“Growing up, when Kevin finished college, he went into the restaurant business. I was always in music. My first real job, I was working for Kevin in Dallas. Kevin kind of ushered me into the family business. He opened up Bluetree, got me involved and said ‘let’s work together’ because as a health nut, it makes sense for me.”

The latest food venture for the brothers, Kuru Kuru Pa opens on June 24 along with Resorts World Las Vegas which is currently taking hotel bookings. Kuru Kuru Pa is part of the Famous Foods section of the dining, which is also home to critically acclaimed restaurants. You can check out the website here.