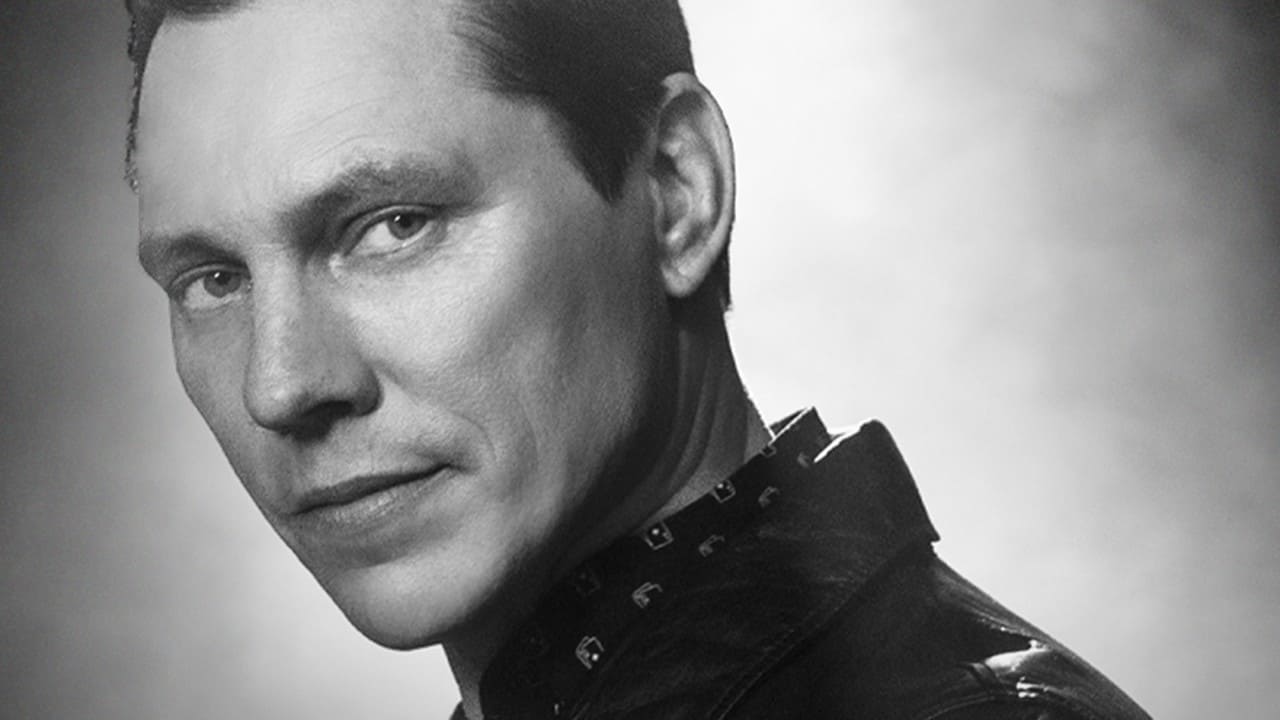 When you think of Las Vegas, you certainly think of Tiësto. Since the early days, he has been in Vegas spinning for fans, starting two decades ago at Baby’s Nightclub in the Hard Rock Hotel & Casino. From playing for 300 people there to hosting sell-out shows at the glamorous Hakkasan club in the MGM Grand Hotel, he’s now starting his next chapter of his Vegas journey.

Signing a 3-year deal with Zouk Group, Tiësto’s new home will be at Resorts World Las Vegas – the strip’s most luxurious accommodation to date. Resorts World opens this summer, and inside features Zouk Nightclub, a 36,000 square foot space which promises to be the most technologically advanced club on the strip. With 3D booking maps which will allow guests to see the exact tables that they are booking to self-entry and more, this is Vegas clubbing with a difference. The central focus point, The Mothership, promises a state-of-the-art lighting system which has never been seen before and will provide different backdrops every night of the week for a totally unique experience. All this and more (even a 360-degree bar!) will dazzle and entice the senses, and Tiësto is a perfect fit for this.

About the deal, Andrew Li, Chief Executive Officer of Zouk Group says this:

“Our relationship with Tiësto dates back to the early stages of his career, and the team at Zouk Group is thrilled to continue our support of him with this incredible partnership. Tiësto is synonymous with Vegas and nightlife culture and we couldn’t be more excited to provide him with a brand-new stage to get back to business.”

Performance dates and ticket information will be available on Monday, April 19 at 9am PST. Tiësto is also currently joined by previously announced resident Zedd, and we can expect more names to be announced very soon.