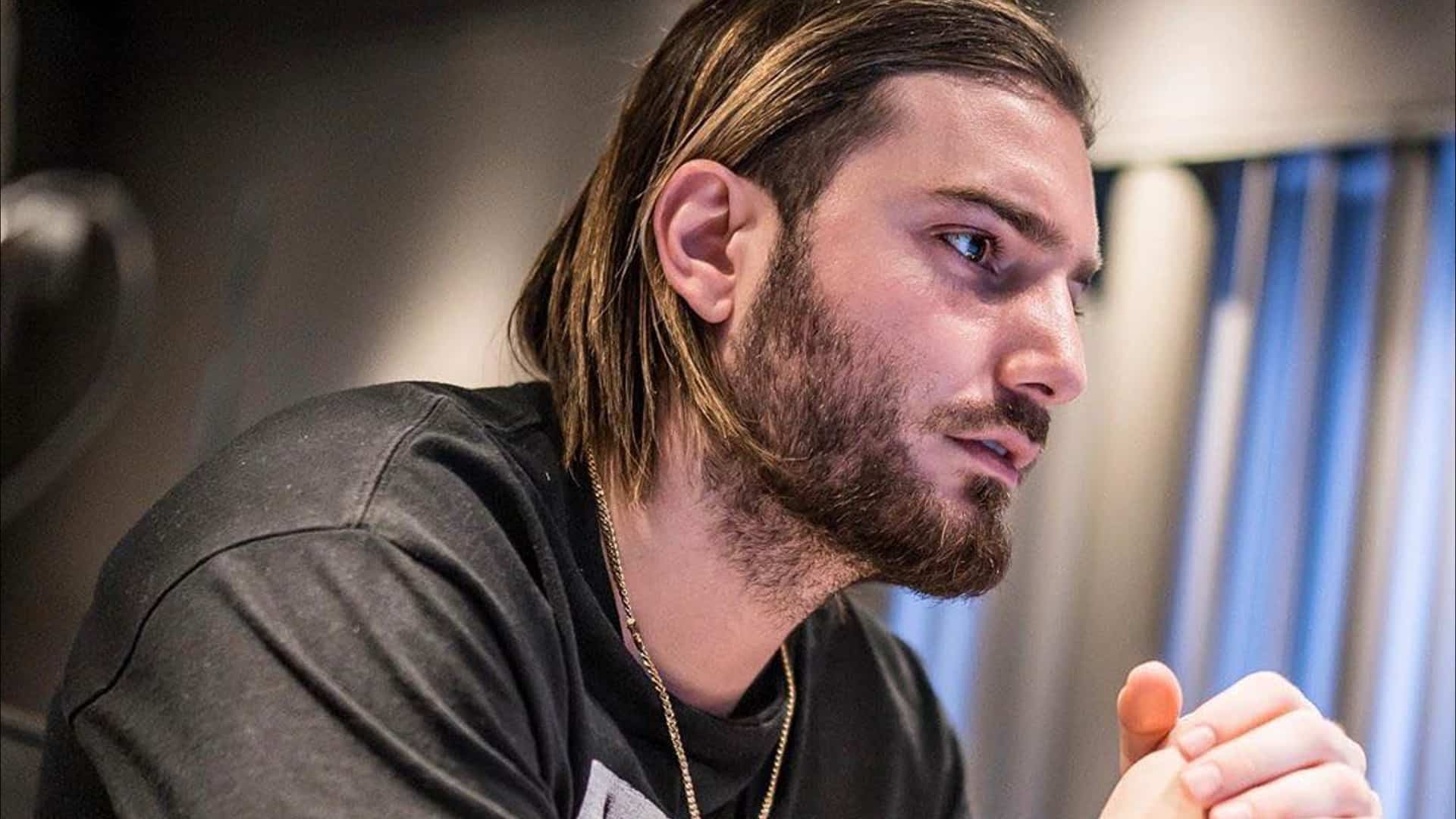 It’s the news we’ve been waiting more than TWO YEARS for… Alesso is bringing us the second half of his PROGRESSO mixtape! After launching Vol. 1 of the EP in 2019, fans were amazed at the supreme quality of the release as Alesso tapped into his progressive-roots to roll back the years and bring us anthems with a tinge of the ‘golden age’ about them, in the form of ‘Confession’, ‘Progresso’, and ‘Time’, with the latter even receiving a huge Alesso & Deniz Koyu rework. In a similar fashion to how the duo teamed up in 2016 to transform ‘I Wanna Know’ into a mainstage-ready banger, the pair repeated the trick again in 2019, with the Swedish prog-prince even using the weapon in his 2019 Tomorrowland set. Now, after making us wait, good things really DO come to those who wait, because Alesso is set to drop the second half of the EP on Friday 4th June.

We’re unsure as to which tracks will make the cut at present, but bearing in mind how insane the first volume was, we’ve certainly got very high hopes for this one! With the majority of artists forced to take a prolonged absence from the touring scene due to the pandemic, Alesso was one of the lucky few who returned to the stage last year, when he delivered a mesmeric performance at Ultra Taiwan. On that particular occasion, he even premiered a range of piping-hot IDs, with one in particular catching the attention of fans worldwide, with many labelling it as his “best track ever“. We’re really hoping the ID, which has been labelled ‘ID2‘ for the moment, will feature on the release, but in just over two weeks’ time, we’ll know for sure! We’re now counting down the days until 4th June, and hoping to hear Alesso blast these anthems at Creamfields this Summer when he performs on the Arc Stage!