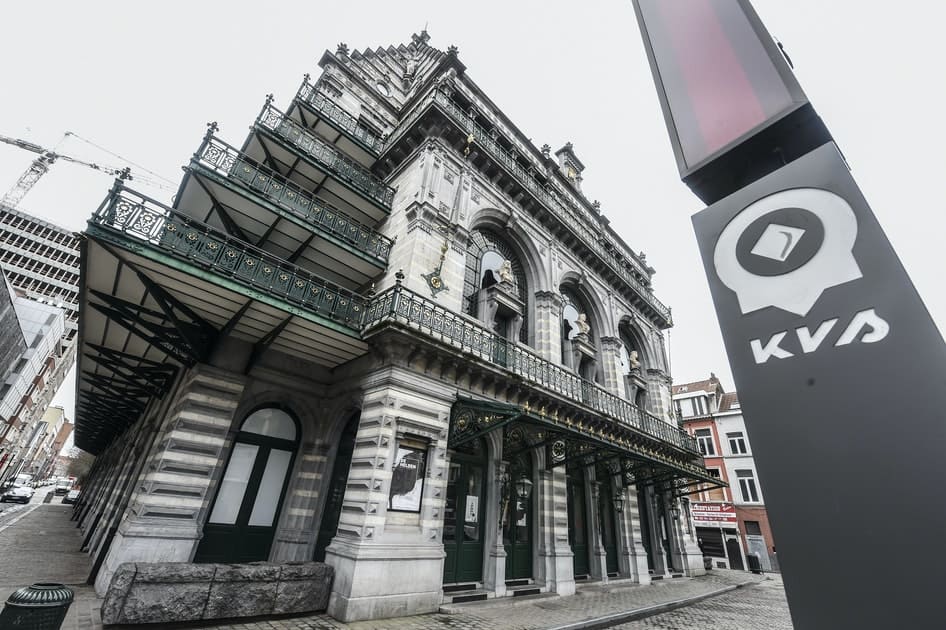 The first COVID-19 test event in Belgium, which has taken place at the Royal Flemish Theatre (KVS) in Brussels, has presented very positive and successful results.

The test consisted of a two-week event series, in which different shows were being celebrated with an attendance between 50 and 250 people. After these 14 days, the final results have seen the light and it couldn’t have had a better feedback. The study concludes that the people in attendance were not negatively affected by the air quality of the venue and that this would not affect either in case of having a full sold out crowd (of approximately 500 people). Therefore, the result of the report stated that there is really ‘no objective reason for capacity restrictions at seated events in well-ventilated rooms’.

These fantastic news have arrived at the perfect time, as recently over 130 venues reopened their venues illegally to protest against the measures and restrictions adopted by the Belgian government. As a result of these tense days and observing the results of the government-backed test event, the local live industry is pressuring to change the reopening plan to allow full capacity seated shows.

“What applies at KVS, applies in every theatre with an equivalent ventilation system. The KVS is therefore asking for a reevaluation of the proposed reopening, so that from 9 June full houses are admitted for performing arts with a passive, seated audience.”  He also took the change to give his say on test events ‘We need to get rid of test events as soon as possible, because they are prohibitively expensive and annoying for our audience. You also don’t get tested before getting on the train or walking into a shopping street.”

On the other hand, the artistic head of KVS had this to say about the study:

“KVS can look back on the test week with satisfaction. Not only was it particularly moving to be able to be in a theatre again but also the reactions from the audience were overwhelming. The results that KVS can present today are also encouraging and strengthen our belief that culture can be organised safely. More culture creates more humanity. Something that our society needs today more than ever.”