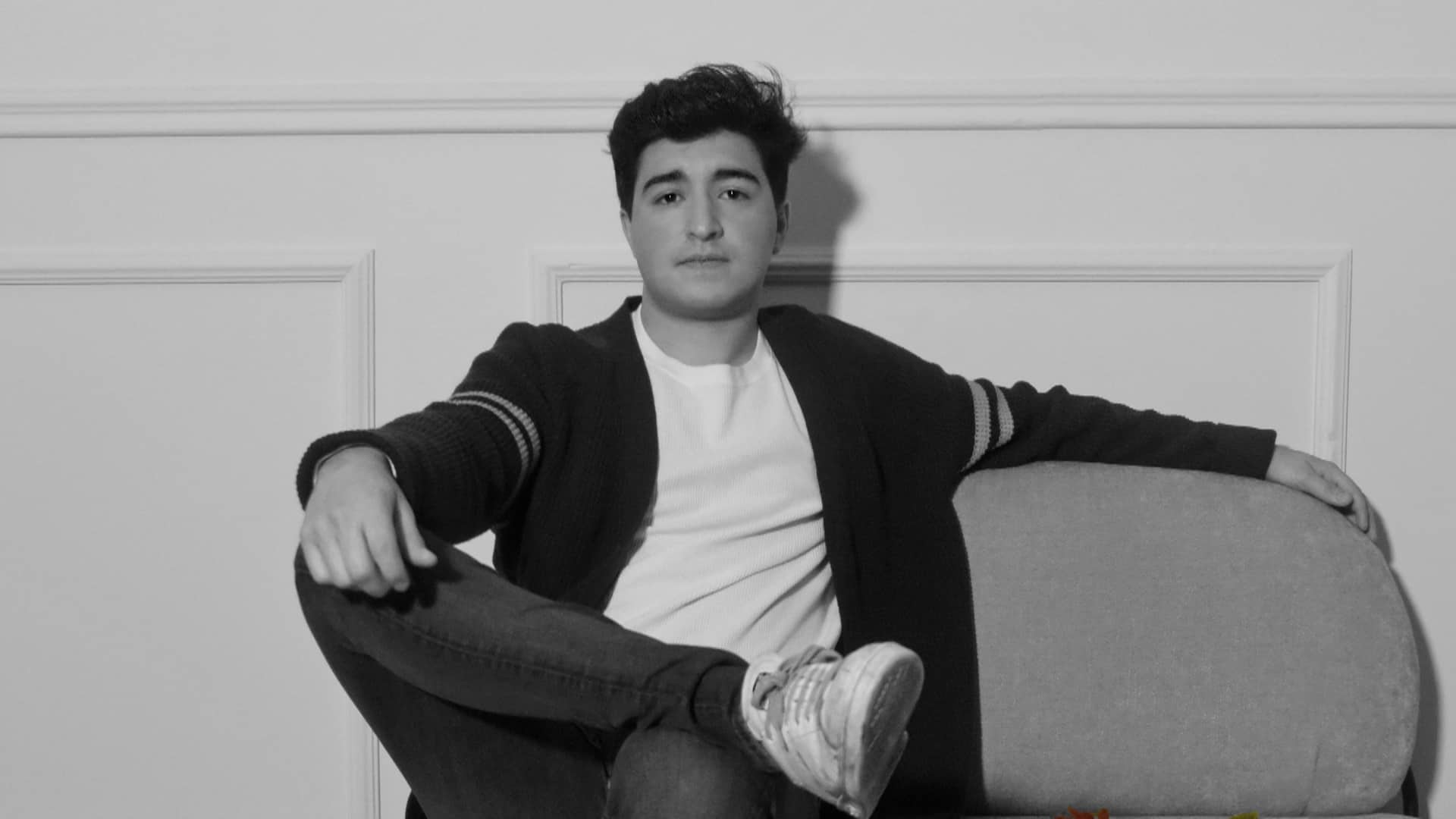 Bonjour Madame brings the heat in new release ‘naked’. Madrid-based producer Adrian Reyes, better known as Bonjour Madame, has been delivering releases for a few years. Some of his hit songs include ‘Beatmaker‘ from his debut album ‘Touch of Amateur’.  His unique style breathes overall good vibes and not only gives us something to dance to but also “chill” to.

“For this one, I wanted to contrast the mood between the melody and the drop, which aligns with being at a party versus at home together.”

Reyes captures both a feeling of intimacy, anticipation, and a good time all wrapped up in one song.  ‘naked’ gives us sexy summer vibes hidden between the funky bassline and playful vocals performed by Reyes himself. Inspired by a particular event in his life, we’re given a glimpse into a situation that most of us have been in before.

“The song is about how you can be at a party or event with your couple but neither of you really want to be there since you both know you just want to take it back to your place.”

Listen to ‘naked’ by Bonjour Madame below and make sure to follow his Spotify for upcoming releases: