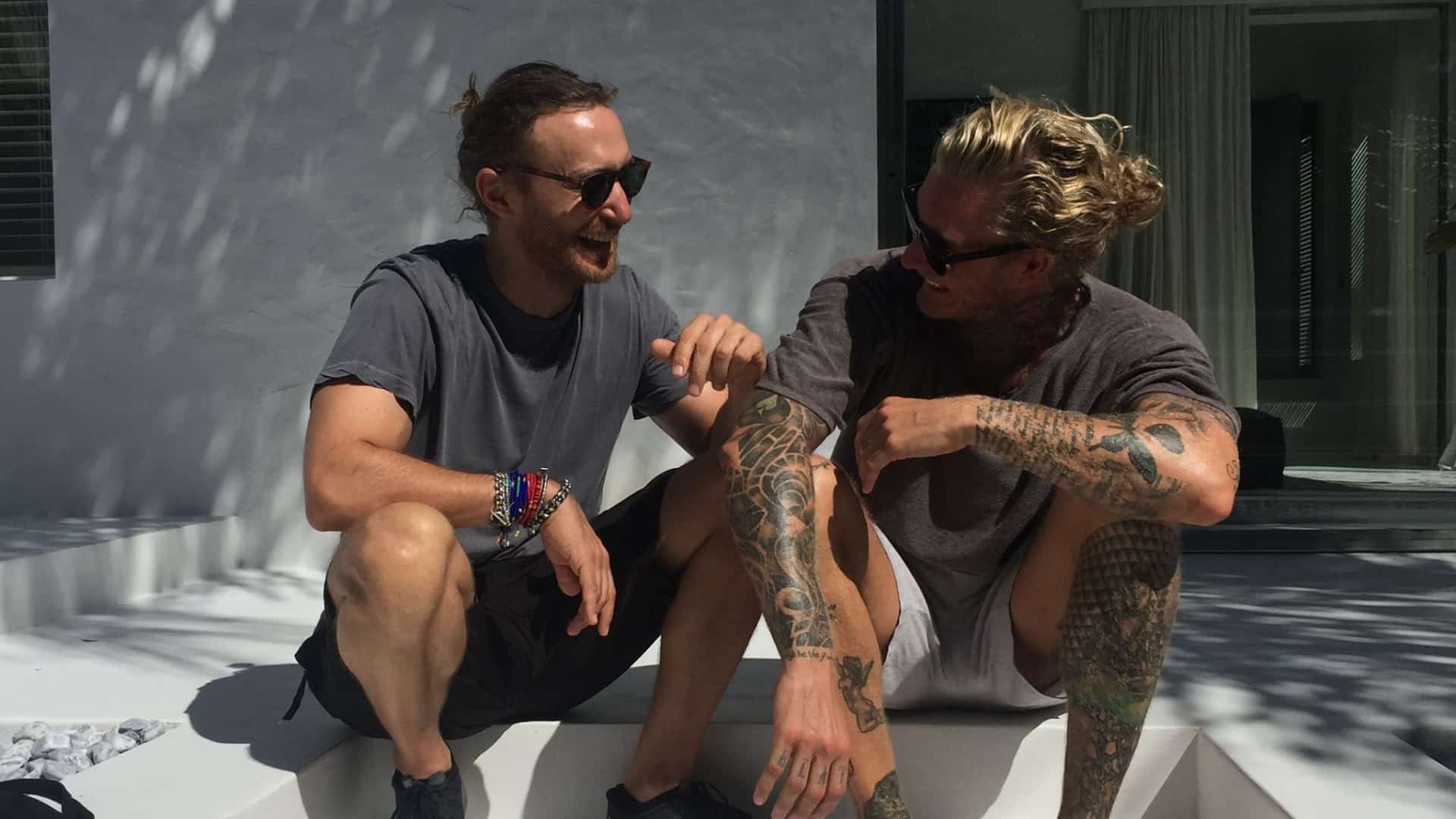 Something extremely exciting is coming for fans of David Guetta and MORTEN, as they are due to continue their slew of collaborative releases on June 4 and this may be their biggest yet as they are teaming up with beloved vocalist John Martin.

From one of their earlier collaborations ‘Never Be Alone‘ with Aloe Blacc, their partnership has evolved into becoming one of the most interesting duos that the electronic scene has seen in a long time. Pioneering in their Future Rave style, they have spent a few years refining their style and fans have also been able to see David Guetta return to his underground roots, showing a newer sound and proving how versatile he is as a producer. The pair have also worked with other incredible artists on this project such as Raye, Lovespeake and also Laurie Gardner, and now they can add renowned vocalist John Martin to the list.

On June 4, David Guetta and MORTEN will join forces with Martin for the release of their next track ‘Impossible’ on June 4. John Martin is well known in the electronic scene as being one of the most in-demand vocalists, from working with the likes of Swedish House Mafia to Martin Garrix and also lending songwriting abilities to Avicii‘s ‘Fade into Darkness’. Now, he can add David Guetta and MORTEN to this list.

We can’t wait to listen to this track, and in the meantime you can check out an interview we did with the two stars themselves in July 2020 as cover artists for our digital magazine here.