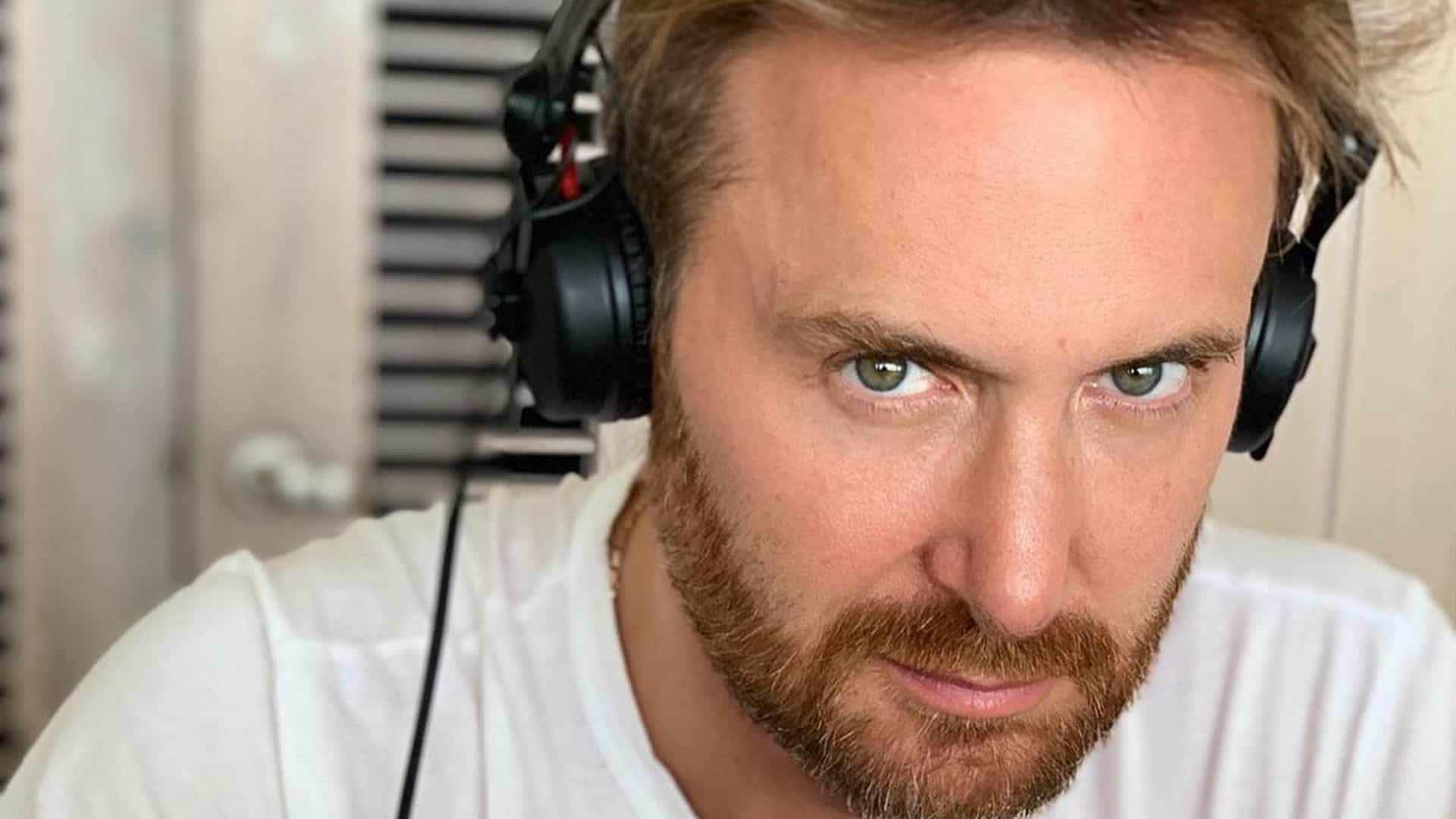 To celebrate World Africa Day, David Guetta is teaming up with Master KG and Akon for a new massive collaboration that is sure to be a huge hit.

Titled ‘Shine Your Light’, the new track will see David Guetta team up with South African superstar Master KG for the first time. Master KG is a producer who’s work receives high praise and critical acclaim, which has lead to him receiving an AFRIMMA Award for Best Artist/Group in the African Electro category for debut studio album ‘Skeleton Move’. Pioneering in the Bolodebu dance genre, this track will further propel his popularity forward. With Akon also featuring, this adds to the extensive list of their collaborative efforts. Previous collaborations between Akon and Guetta include ‘Sexy Bitch’ and ‘Play Hard’ and ‘Shine Your Light’ will add to this.

About the track, David Guetta says:

“I am thrilled to have been able to collaborate with Master KG, and I’m so pleased to get to work with my long-time friend Akon again! My hope is that ‘Shine Your Light’ brings joy to listeners around the world as we join each other on the dance floor once again.”

Master KG adds to this by saying:

“I am blessed and excited to have collaborated with not one but two legends in David Guetta and Akon. ‘Shine Your Light’, my new single is special for me because it not only combines our different styles of music, but also spreads a positive message. Join us as we unite the world with love through music once again.”

The track will be released this Friday 28 May, and you can pre-save it here. If this wasn’t enough, a new track between David Guetta and MORTEN is releasing on June 4 titled ‘Impossible’ with John Martin.