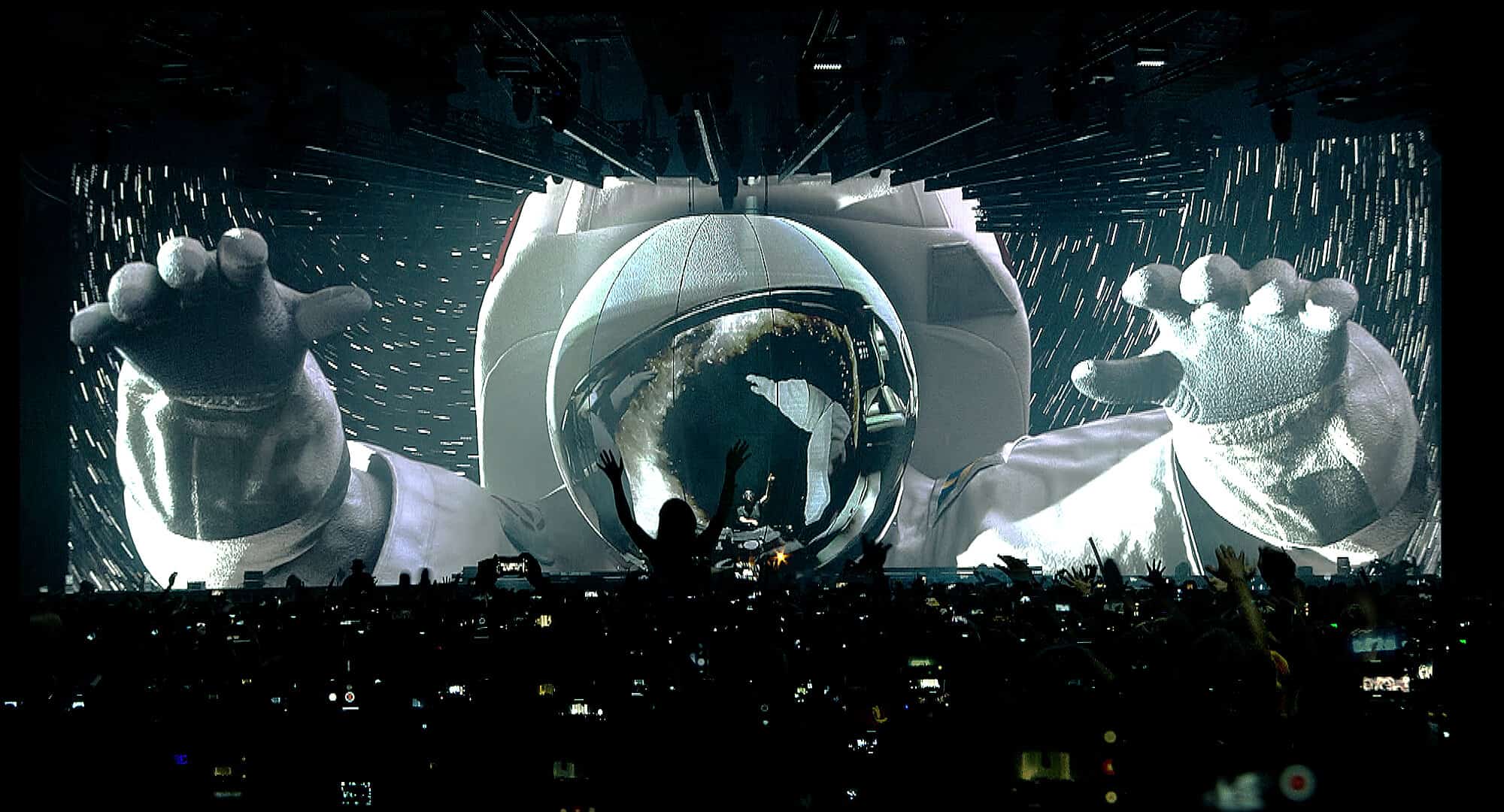 Eric Prydz aiming to bring HOLOSPHERE production to the US

Eric Prydz is looking to bring his artistic vision to the United States, working to provide his iconic HOLOSPHERE production for his ever-growing American audience.

Things have taken a huge step in the right direction for this to happen as the esteemed Swedish producer has just signed on with the Creative Artists Agency (CAA). Alongside his team, he is intending to make HOLOSPHERE more accessible to those in the US, as the production has only really been seen in Europe, debuting at Tomorrowland 2019.

According to Billboard, the 44-year-old will continue to be managed by Michael Sershall of London’s Sershall Management. On the move, Sershal said that it would“cement [Prydz’s] status as a truly unique and contemporary artist and a world leader in the dance space and production world.”


HOLOSPHERE would have been seen more frequently over the past year or so but for a global pandemic. Prydz has just been forced to postpone upcoming HOLOSPHERE shows until 2022, as scheduling issues arose between festivals such as Creamfields and Tomorrowland. Hopefully, as soon as things return to normal, fans around the world will all be able to have the opportunity to experience the magic of an Eric Prydz HOLOSPHERE production.

Be sure to keep an eye on his website for event and show updates here.