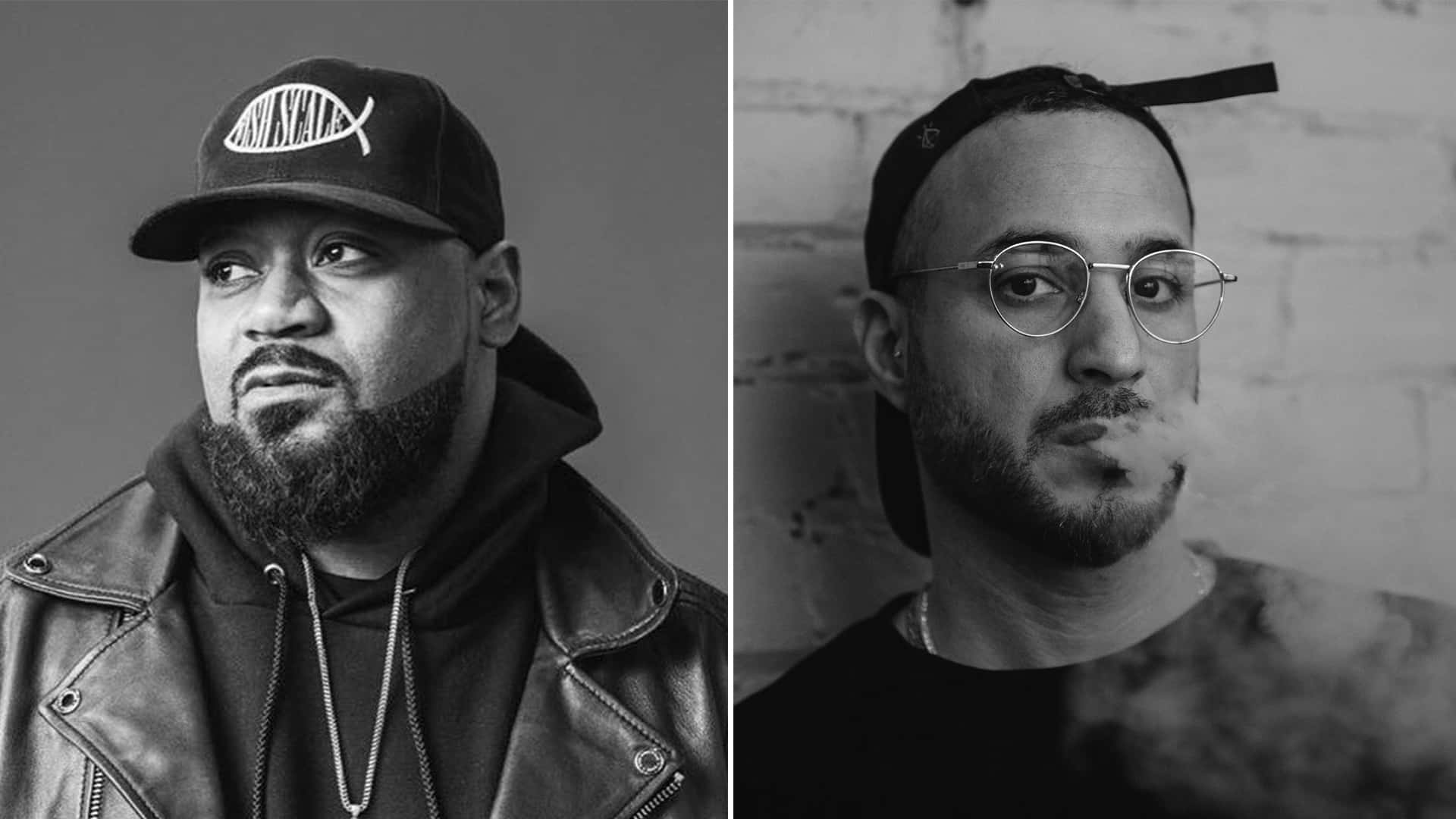 Transmit Recordings is an eight-year-old label that has slowly made its way down the industry’s road. In the last year, it has been insinuating itself more and more, projecting each time more interesting productions from talented names. The culmination comes now with this splendid release. Out now, Re-Transmit 07 represents ‘a cross-genre collaboration of momentous proportions‘, using the words they themselves set out in their Beatport description. It is no overstatement to consider this release as epic, bold and impactful.

Loco Dice is not only the head and founder of the Desolat imprint but also one of the names that echo in the history of dance music, especially house. The Tunisian-born, Düsseldorf-based DJ and music producer has a portfolio of high quality and even more remarkable diversity. One of Dice’s strongest features is his ability to elegantly blend various styles, infusing various influences and genres into dance music that overflows with character. From house to techno, without shying away from tech house, Loco Dice is not ruled by norms or stereotypes, offering a sound as free as it is liberating. His style and the way he presents himself denounces his background as a rapper, which, certainly, was crucial for this massive collaboration.

Ghostface Killah is the attitude in person and one of the celebrities of the hip-hop world. The American rapper is the frontman of the famous group Wu-Tang Clan and has also made his contribution to the acting world. Ghostface is an intense storyteller, capable of crafting thrilling narratives, something that comes through on this powerful house track.

This groovy cut perfectly combines the talents of these two artists, bringing out the strongest characteristics of each: Dice’s subterranean groove and Ghostface’s spoken word. ‘Cherchez LaGhost’ features a dynamic and restless bassline that perfectly matches the urban vocals. The lyricism of classic hip-hop sounds like something out of a time machine, contrasting sleekly with the contemporary beat of modern-day house music.

Put your hands in the air and let yourself be infected by this musical protest, aimed at spreading good energy and instilling a frenetic dance. Listen below.