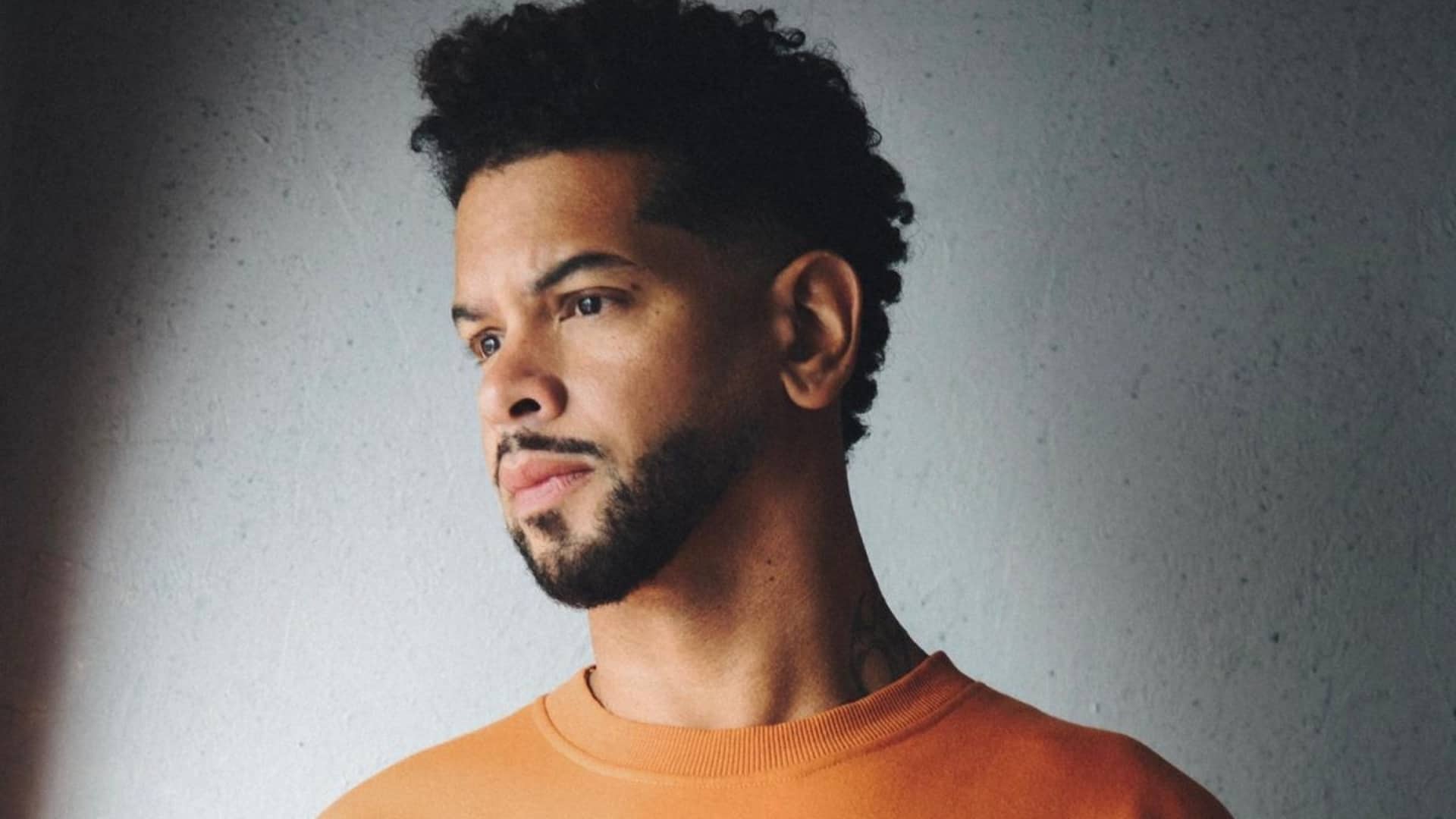 MK (Marc Kinchen) has dropped another new single titled ‘Chemical’. The revered producer, remixer and DJ has been blessing the electronic music scene for the best part of two decades, with his musical path devised of seamless transitions from house and techno to hip-hop and R&B. Looking to follow in the same footsteps of some of his biggest hits in ‘Piece of Me’, ‘17’ and ‘Back & Forth’, the Detroit-born producer has opted for a groovy new single to further enhance his unique repertoire.

Dubbed as the “song of the summer,” the infectious energy omitted throughout looks at enticing listeners from the very start, whilst the bouncy notes combined with the unique house beat that MK has treated fans with over the span of his career, help further amplify the smooth vocals courtesy of Kyle Miller. An undoubtedly dance-floor hit, ‘Chemical’ has been released at a time where the American DJ/producer seems to be having no time off, with new remixes following one and another in the last year or so.

The release of MK’s chart-topping single ‘Underwater’ feat. Anabel Englund back in April, further showcases the producer’s frequent relationship with success, whilst this latest single will for sure create a rush of excitement for fans alike. ‘Chemical’ is out now on MK’s recently re-launched label and event brand Area10 and Big On Blue Entertainment, and it can be streamed below. Let us know what you think of this track in the comments section.