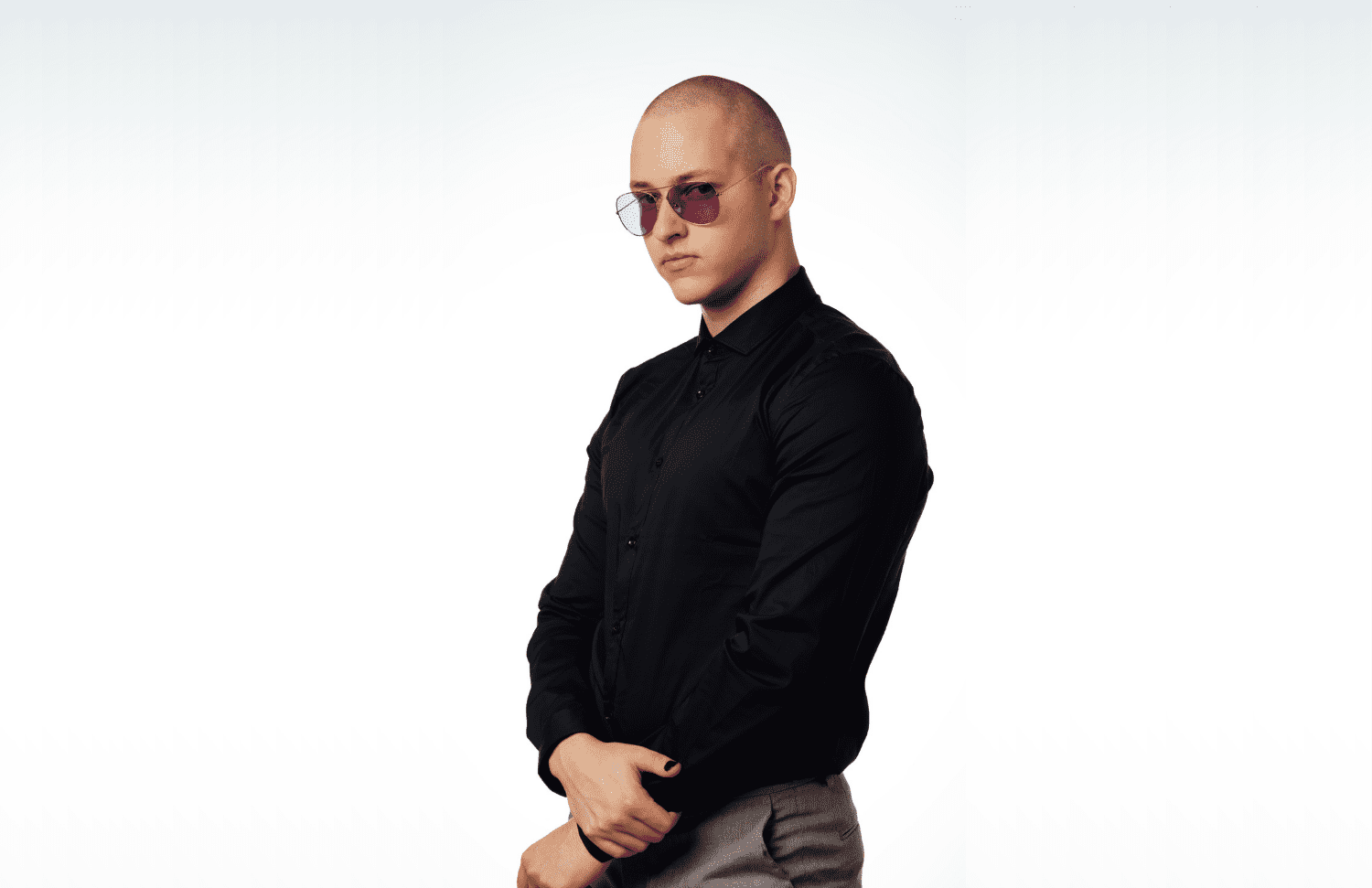 The extremely talented record producer and DJ Rolls Rollin is currently riding high waves of success and recognition ever since the first few singles from his discography collectively won the hearts of a huge section of hardcore ravers in the industry. The Candian artist also caught the eyes of the critics when he teamed up with his fellow countrymen for the track “Basslines N’ 8 Lines” that was released by Kannibalen Records as a part of their album All I Want For Christmas Vol. 5. Determined to build upon the recent success, Rolls Rollin has dropped a mind-bending bass house tune called Let’s Get Lit on his record label Rollin Royalty Records.

Starting off with some robotic vocal sequences and a soft synth melody, the track “Let’s Get Lit” soon turns into a huge amalgamation of heavy metallic basslines, groovy synths, and a creatively arranged  drum kit based on classic bass house genres. Even though Rolls Rollin has been around at the highest level for only around a year, he has immediately taken control over heavy bass house as a genre and built his characterists sounds around it.

“Let’s Get Lit is the epitome of what I want, I’m so eager for the covid situation to be over. Not only do I want to get lit but I want everyone to get lit with me. I cannot wait to hit the stage; Let’s Get Lit!”

Well. don’t just take our word for it, go check out Let’s Get Lit yourself below: