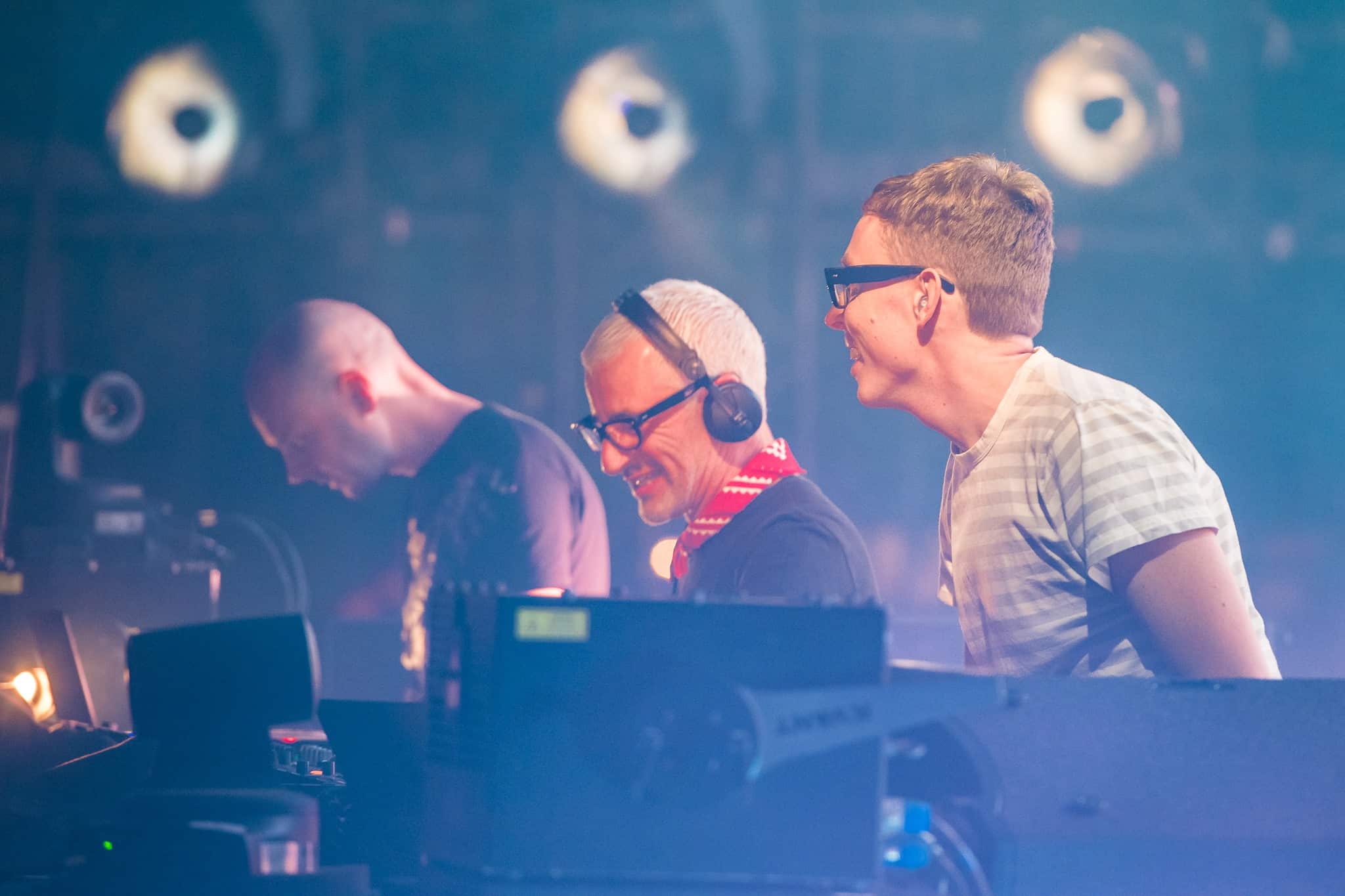 The eagerly anticipated ABGT450 celebrations in London have been delayed until September amid increasing uncertainty as to how and when lockdown restrictions will lift in the UK.

Above & Beyond’s Group Therapy 450 and Anjunadeep Open Air have both been rescheduled to September having been faced with uncertainty and a lack of guidance from the local authorities. The events were left with question marks over them as the host venue, The Drumsheds, were still unaware as to what protocols they would need to follow for them to go ahead safely and legally. Following the recent government announcements, the venue issued the following statement;

“We’ve been working on ways in which we can proceed to deliver the upcoming series of shows at The Drumsheds this July & August.”

“Although our Summer shows fall outside of the ‘Freedom Day’ date (July 19th), there has still been no safety guidance from the Government on what the terms and conditions of entry will need to be in order for shows such as ours to go ahead on the current dates.”

“The delay in releasing this information makes it impossible for us to plan ahead and make decisions that are needed now in order to meet deadlines for July & August. For that reason, we’ve taken the decision to reschedule the majority of our Summer shows to September.”

Compared to other festivals that have been cancelled such as HARD London and some even as big as Tomorrowland, this is somewhat positive news as UK dance fans may still be able to party at the end of the summer.

Be sure to keep your eyes glued to We Rave You, as we’ll report on any cancellations or delayed shows and events, like ABGT450, as we hear about them!