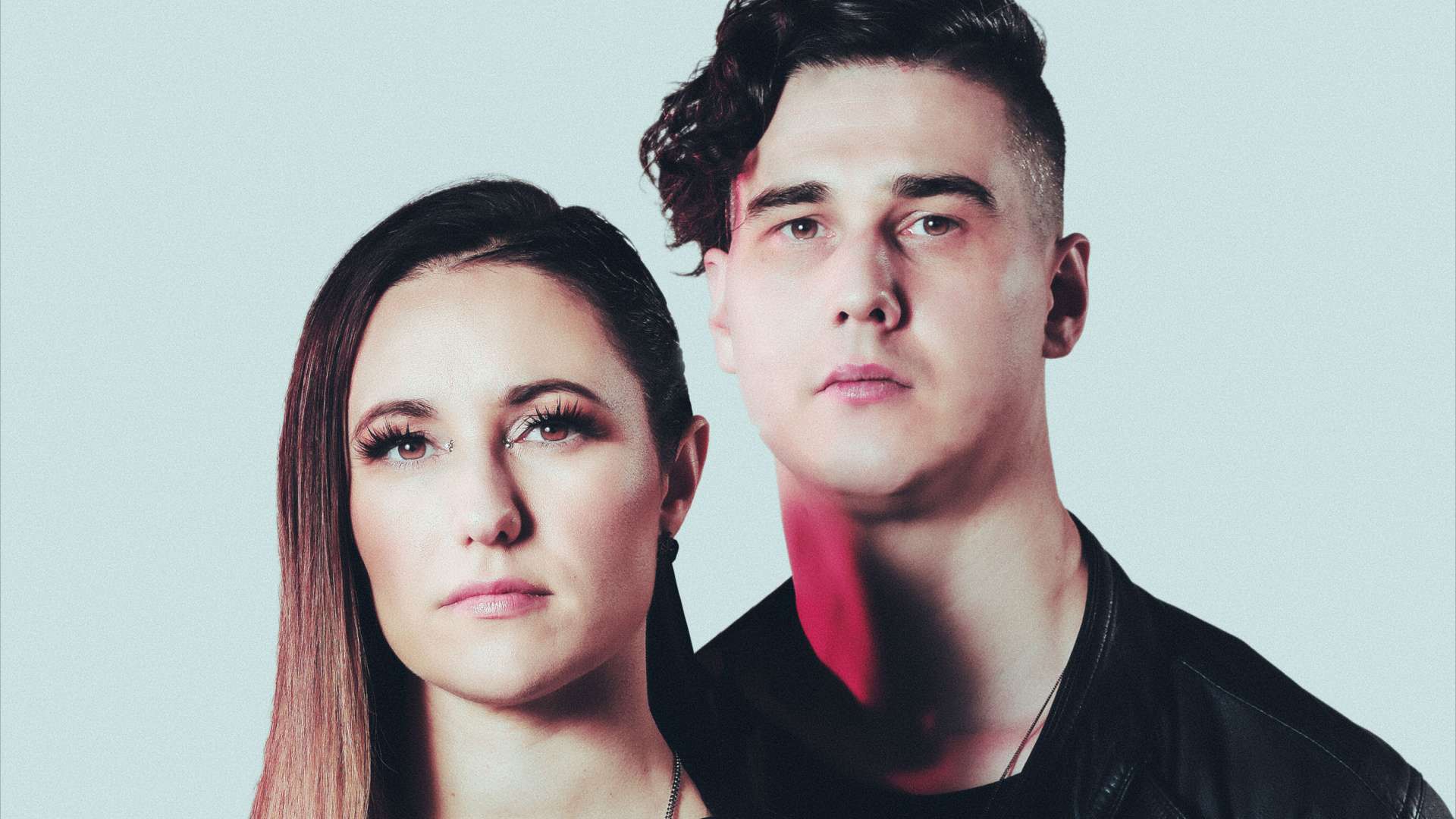 The group hails from Winnipeg, where they crossed paths at a local studio in 2014.  As time went on, so did their sound, thus ASH HALO was formed. The double-release is out on Play Me Records, founded by EDM and DnB legend Reid Speed in which the label emphasizes the efforts of women in EDM.  Both Sara and Dave come from distinguished backgrounds through their projects Akylia and VIKINGS, with over 40 million combined Spotify streams. They’ve also both graced the stages of Bass Canyon, Burning Man, and Lost Lands, to name a few.

Leading off the double-release is ‘Flare’, which is a culmination of highly energetic punchy synths and rhythm brought together by the dualism of the pair, making this a certified dancefloor dominator. Each aspect of ‘Flare’ transports the listener into a world in which is fierce, yet dream-like. Next up, is ‘Let Me Go’ which turns the vibe on its head and offers a more “chilled out” and euphoric listening experience in part due to the vocals and hypnotic melody.

Listen to ‘Flare’ and ‘Let Me Go’ by ASH HALO below: