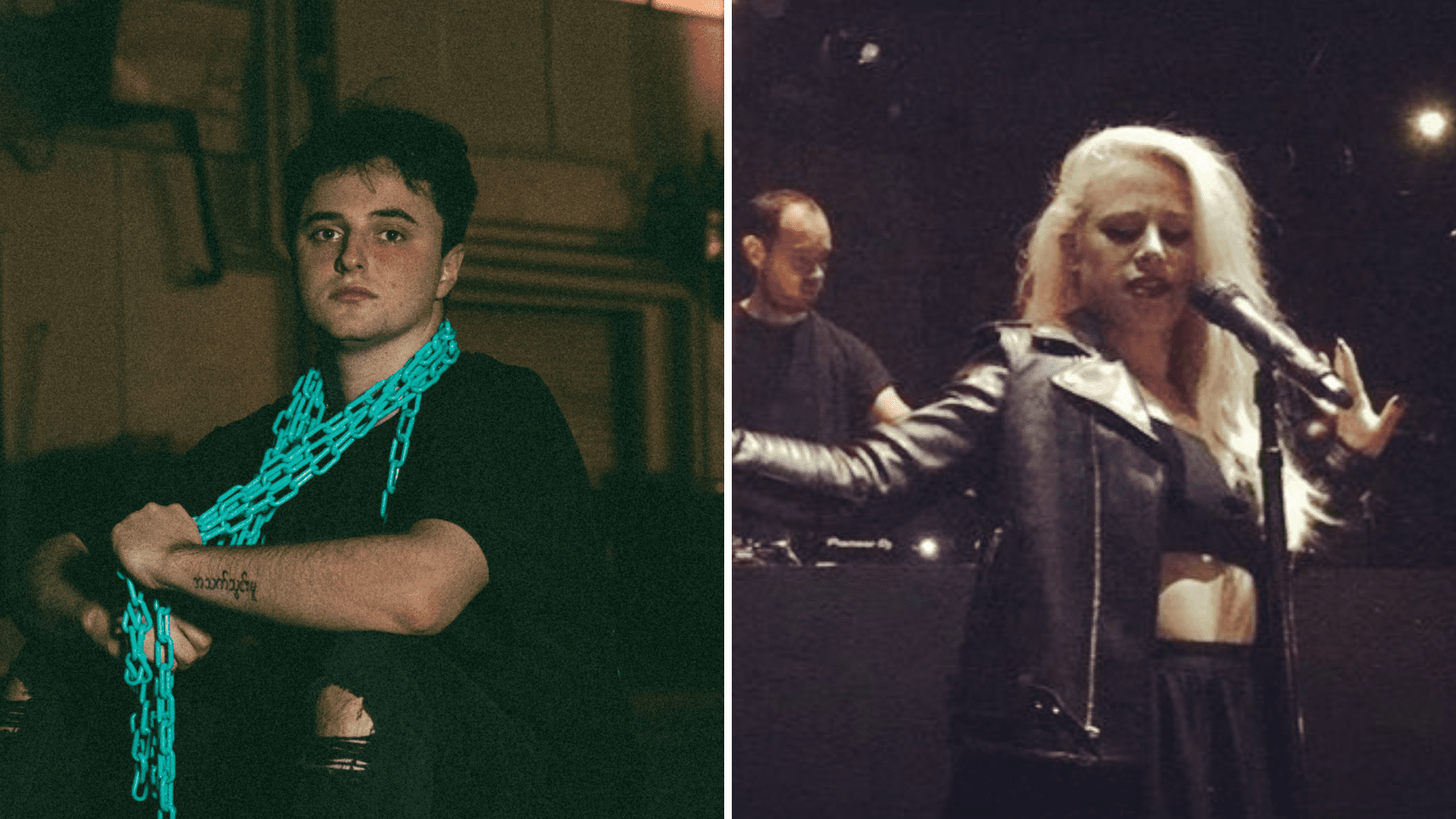 The United Kingdom-born but now Brisbane-based BADVOID (formally known as Notorious CHRIS) has already been setting the EDM world alight at the young age of 20. Already achieving over 1 million plays on Spotify, as well as garnering support from some of the industry’s best such as Marshmello, Zeds Dead, and Slushii, he is an aspiring DJ and producer to watch as he releases a brand new flip remix of one of Nero‘s biggest hits ‘Satisfy’.

Fans of BADVOID will be no stranger to his already astonishing library of original tracks such as ‘Sing Me To Sleep’, and ‘Activate’, with this brand new flip of ‘Satisfy’ adding to his portfolio. This remix compliments the already well-loved Nero version, with BADVOID adding his unique and distinctive production style, creating a heavy-hitting track filled with energy which will for sure allow any listener to be satisfied with the outcome. Bringing in dubstep and electro elements that create a perfect mid-tempo flip, the young producer discussed his inspiration for the track in more detail when he stated:

“Nero’s Satisfy is one of my all-time favourite tracks, not just by Nero, but in dance music all together. After blasting it nonstop during high school a few years back, I knew that now was the time to finally put my own spin on the classic. I am going to be playing this one at all my upcoming shows, and it is a taste of what is to come from the BADVOID project in 2021.”

Already touring some of Australia‘s and South East Asia‘s most esteemed festivals such as Groovin The Moo and The Grass Is Greener, BADVOID is now back on the road as he plays a show in his current hometown of Brisbane, which people local to the area can find more information on here. And make sure to check this unmissable flip on Soundcloud below: