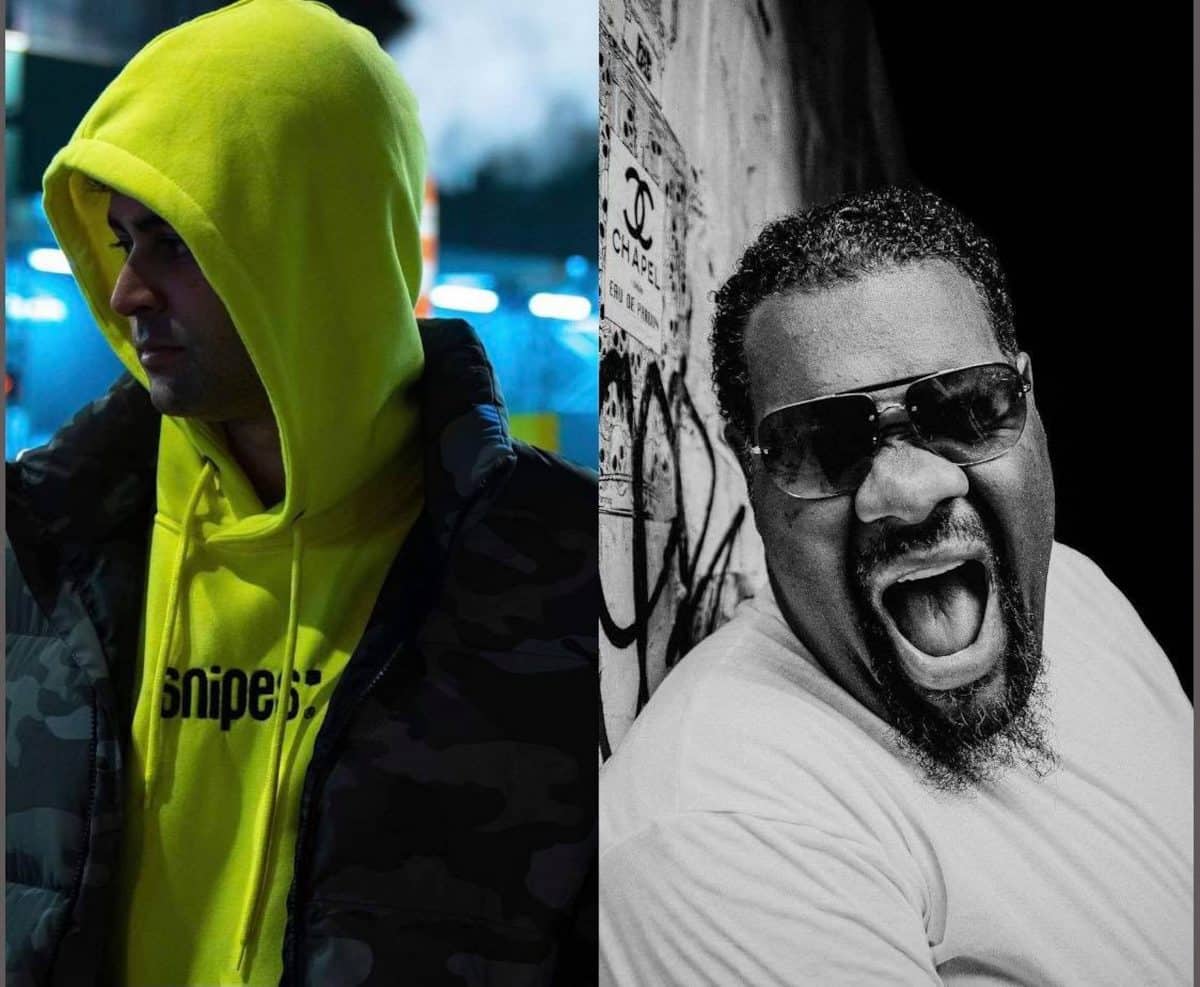 With the ever expanding world of NFT’s (Non Fungible Tokens) on the rise, here comes the world’s first NFT-fueled record label, Purple Fly. Looking to introduce themselves “as a platform for the spectrum of electronic music,” a hard-hitting debut single courtesy of US-based producer BLVD and legendary rapper/MC Fatman Scoop, has made ‘Miami’ the latest track to keep your eye on.

With both artists’ honoring their favourite city, ‘Miami’ is an ode to one of the most influential places for the electronic music scene. Looking to capture the raw and intense musical production of BLVD, whilst further turn up the heat with Fatman Scoop’s vocal hype, fans alike are blessed with a multi-genre fusion of trap, dubstep, reggaeton, and psytrance. Taking it one level further, the addition of serrating mechanical synths and stabbing baselines have helped elevate ‘Miami’ to the hardest of dimensions, with BLVD himself stating;

“Miami is a city that means the world to me. Personally, I think it’s the greatest city in the world and it often deserves more credit than it gets. I teamed up with the legendary Fatman Scoop on this record and he truly brought the energy to a track already packed with surprises. What better weekend to release this track than Memorial Day Weekend? This one’s for the crib!“

Acting as an independent imprint that utilizes cryptocurrency’s hottest frontier, Purple Fly has set out to support collaborations of all forms of art and music connections. The release of NFT’s on their official website with each music drop, will then allow artists to gain the direct support of their fanbase whilst their creativity pays off. Out now, ‘Miami’ will be accompanied by a signature NFT drop, which helps both BLVD and Fatman Scoop receive direct support for each purchase of their fans. Check out this latest single below, and let us know what you think of this unique concept in the comments section.