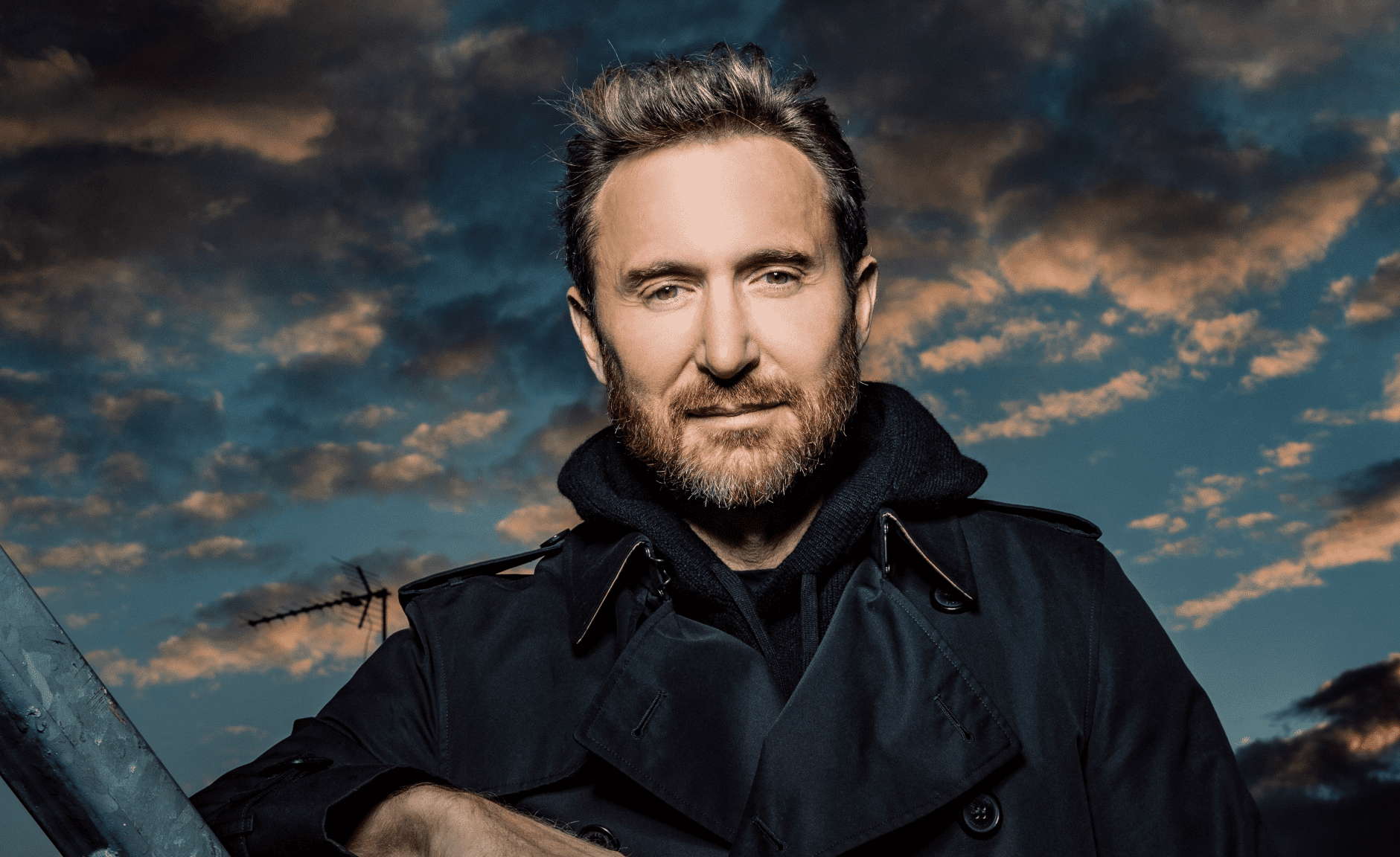 David Guetta has entered into a career-spanning partnership with Warner Music which will see them acquire the rights to his entire recorded music catalogue.

This partnership sees the titans team up for a groundbreaking new agreement. The deal has seen Warner Music splash out over $100 million on the catalogue which features tracks such as ‘Titanium’, ‘When Love Takes Over’ and many more iconic tracks. This also includes some of the hits he’s been putting out recently like ‘Bed’, ‘Heartbreak Anthem’ and ‘Shine Your Light‘. It doesn’t just mean that they have the rights to his past music though, as plans are set in stone for Guetta to release even more music with a single coming out in July according to a press release.

“I’m super excited about the new music I’m working on. And even more excited that I have started to play all this new music live to my fans again and they are loving it. This is the right time to renew my creative partnership with my trusted team at Warner Music. This deal is about having the best people around me to ensure I can keep innovating with exciting new projects, while also working my extensive catalogue and continuing to build my career.”

Adding onto this, his business partner and manager Jean-Charles Carré states:

“A lot of people approached us to express interest in David’s catalogue. We decided to continue our partnership with Warner because they have a knowledge of and passion for David’s music, with a global team that’s constantly working to place it in new contexts. We’re super-excited about some of the deals they’re striking with new partners and their expansion into new territories. This is about proactively working David’s catalogue and new music together.”

Releasing eight tracks in the first five months of 2021, he is showing no signs of slowing down any time soon and we can’t wait to hear what comes next for the French maestro.