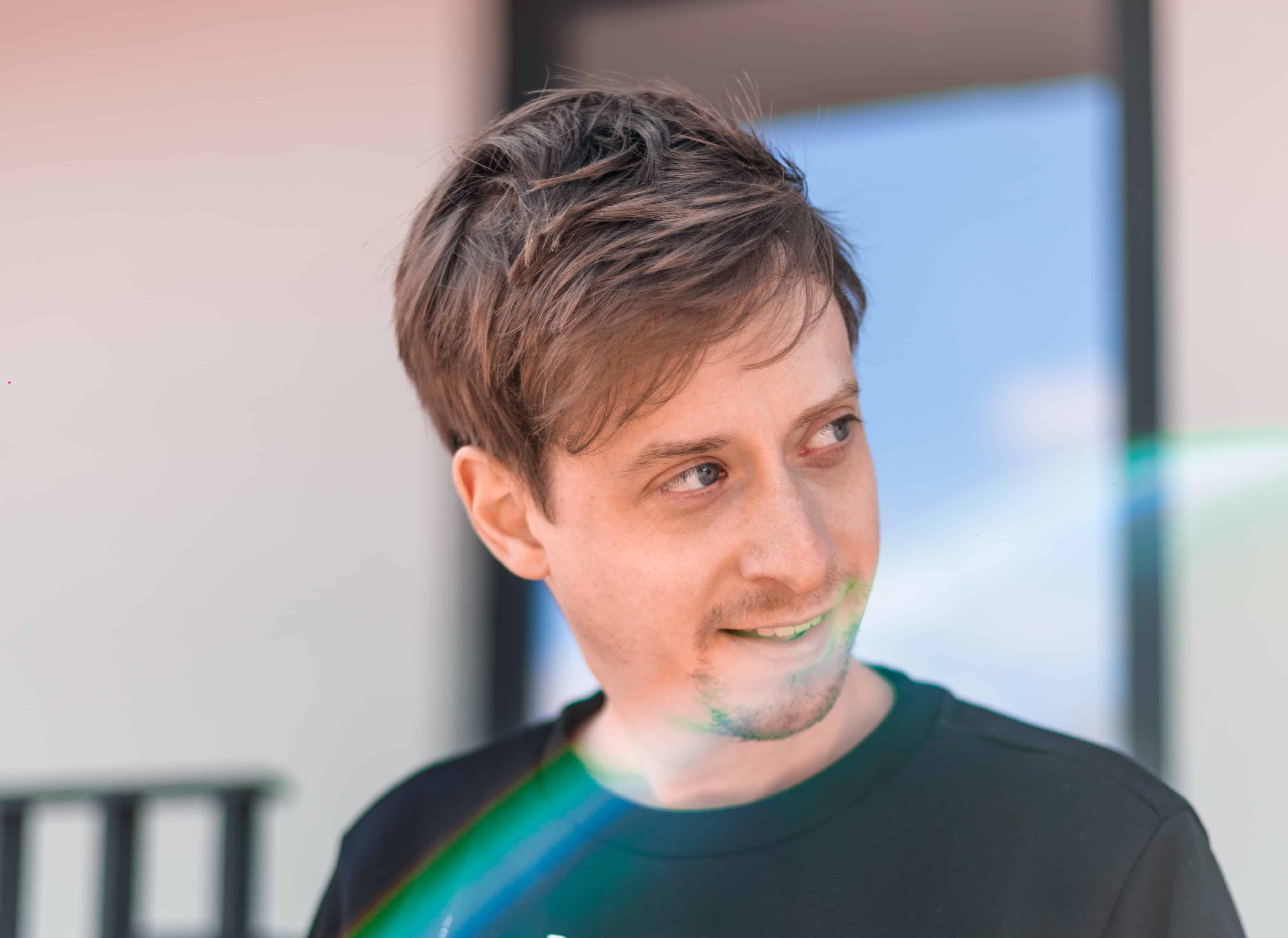 Belgium producer and DJ Dennis Cartier returns with the feel-good summer anthem ‘Final Night’, featuring Brazilian producer BLANDO. After being discovered by Fedde Le Grand in 2018, and subsequently recognised by Calvin Harris and David Guetta in the years following, ‘Final Night’ is certainly not a track to miss, and marks another great release via iconic uplifting trance label Magik Musik, sub-label of Black Hole Recordings.

The track tells the story of a couple who have grown apart, but reunite for a final night in the hopes to start over. The heartfelt vocals, performed by BLANDO, combine beautifully with Cartier’s refined production. Opening with airy chords, a reese bass, and progressing into a minimalistic buildup, it sets up the drop perfectly. The drop itself features a thumping kick drum, rolling bass, and a feel-good melody that interplays strings and brass to craft a perfect vibe.

After meeting through a mutual friend and rising house artist Leandra Da Silva, BLANDO was quick to show Cartier a demo for ‘Final Night’, which he fell in love with immediately – and we’re glad he did. If you’re a fan of dance pop, this track is definitely one to add to your summer vibe playlists. For the DJs out there, the track was also released with an extended version. Stream Dennis Cartier ‘Final Night’ featuring BLANDO here.