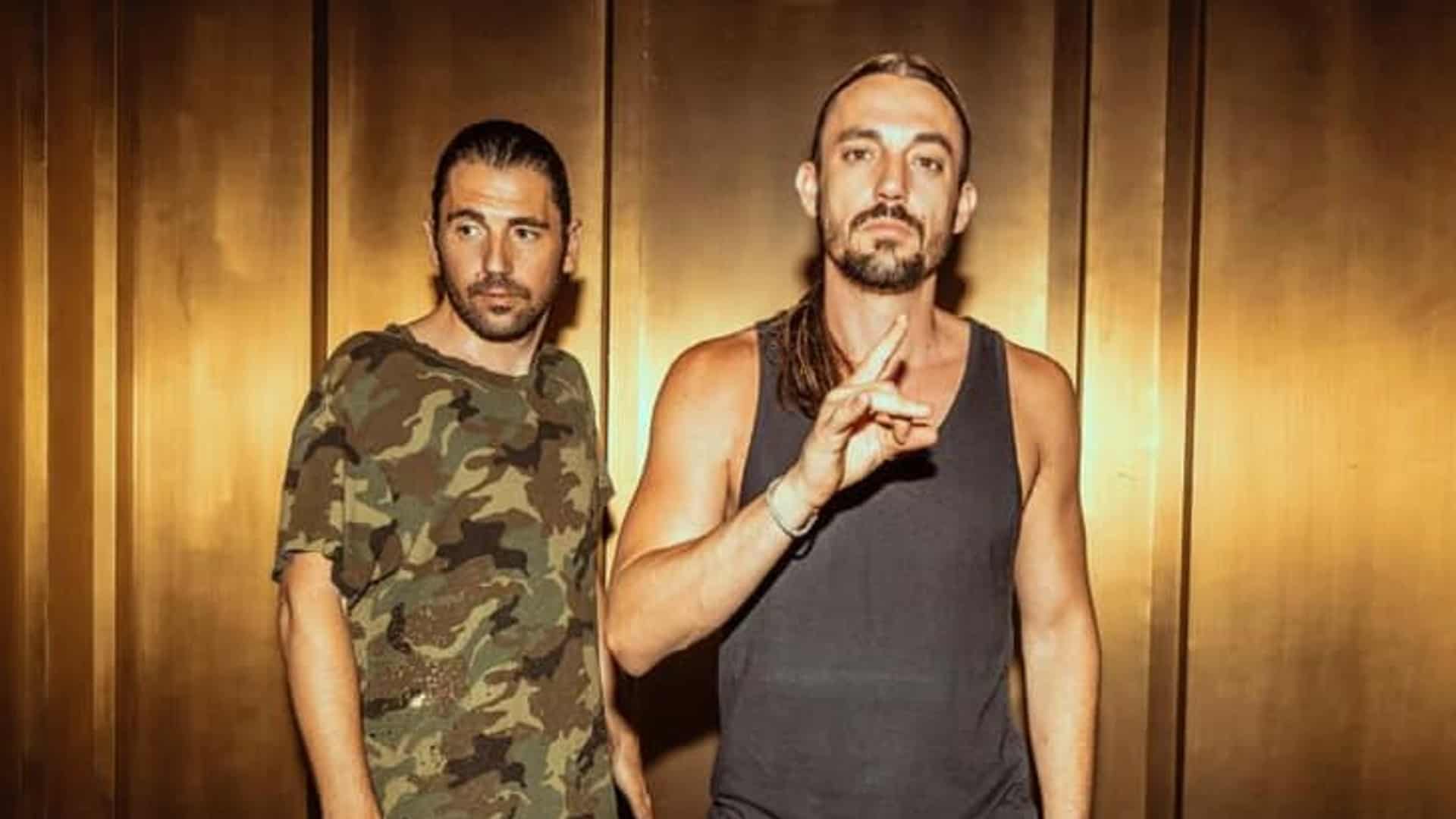 Dimitri Vegas & Like Mike release their newest single and first collaboration with Felix Jaehn entitled ‘Heard About Me’ (feat. Nea).

The monolithic act, Tomorrowland ambassadors, and former dually-awarded World’s #1 DJ’s Dimitri Vegas & Like Mike has earned the adoration of crowds around the globe. From clocking up more than 25 million fans on social media, combined with billions of music streams and video views of their over-the-top live performances and music videos. The brotherly duo has also produced some of the most significant electronic records of the past decade and worked with the likes of Ne-Yo, Armin van Buuren, Hans Zimmer, Martin Garrix, Diplo, Paris Hilton, Fatboy Slim, Steve Angello, Natti Natasha, Afrojack, David Guetta, and Wiz Khalifa.

Felix Jaehn‘s career has been no ordinary affair. His remix of OMI’s ‘Cheerleader’ achieved the #1 charting position in 55 countries, and his follow-up single, ‘Ain’t Nobody’, hit #1 in 36 countries. His single ‘So Close’ with Swedish duo NOTD earned placement in the Top 50 charts in 25 countries, notching a bevy of Gold records from the US to Australia, making it a total of more than 100 Gold and Platinum records worldwide for Jaehn.

The collaboration flips one of hip hop’s most braggadocio songs into a sizzling slap house anthem with a Caribbean twist. Its instrumental arrangement bakes in the song’s sunkissed melody with Nea‘s sultry topline to create an insatiable groove that elevates the song to instant summer anthem status.

Listen to ‘Heard About Me’ (feat. Nea) below: