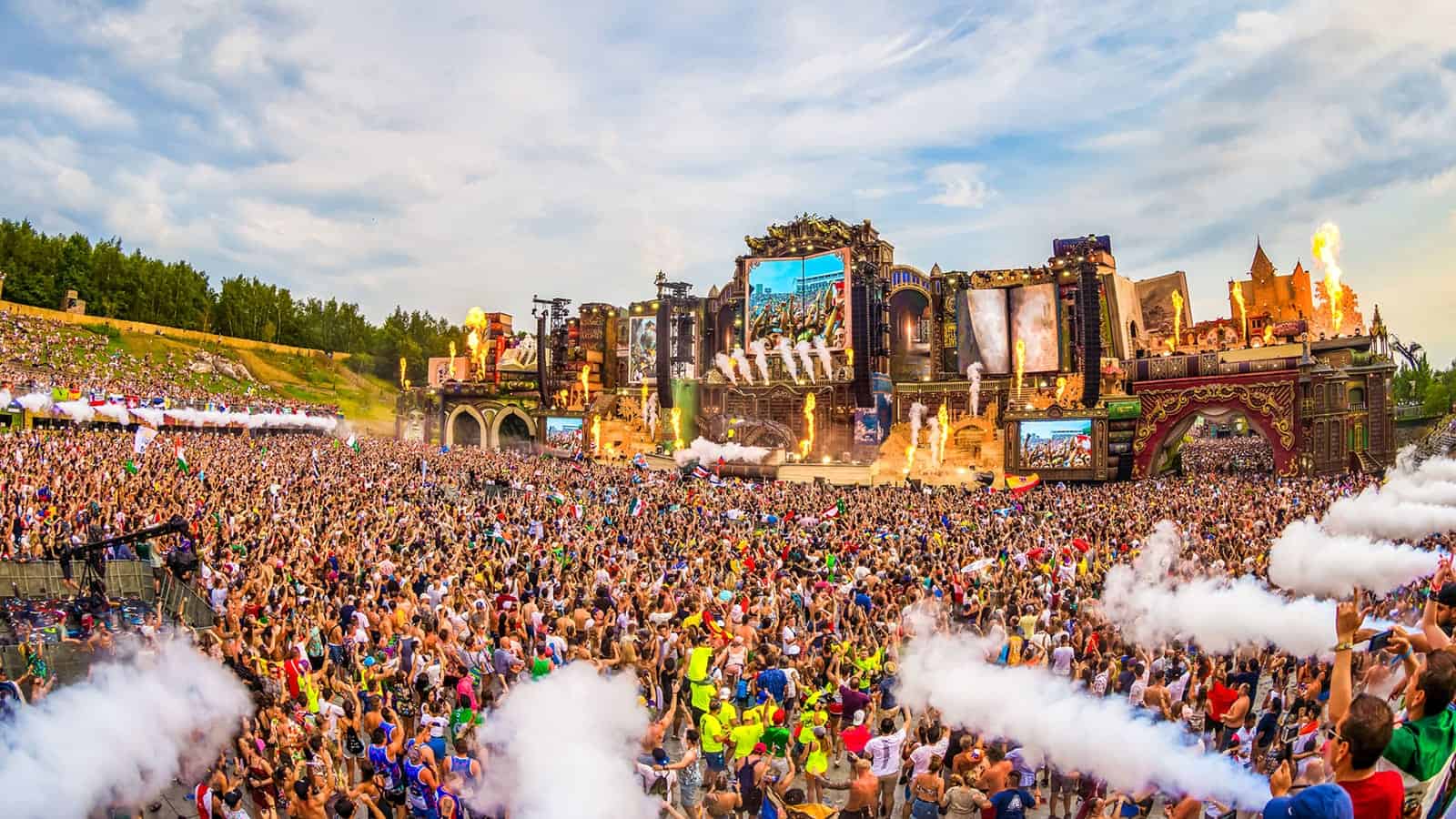 A lot of news regarding the cancellation of Tomorrowland has happened in the last few days. First, news broke that it would be cancelled, then it was said that Ministers would be meeting with mayors of Boom and Rumst to see if they would overturn their decision, which was ultimately a no. Understandably, the festival team were shocked and surprised considering it was previously stated that large festivals could go ahead after August 13 with the correct measures in place. Exploring all their options, it’s clear that the only option is to postpone for another year and they have now shared the official cancellation statement.

On June 23, Tomorrowland posted an update to their website as well as emailing it out to all attendees. Starting off, it reads:

‘It is with heavy heart our organization must announce that the 16th edition of Tomorrowland Belgium cannot take place in 2021. The entire team fought till the end and did everything in their powers to write a new chapter in the history of Tomorrowland.’

Although they write with sadness, they have ended the statement on a positive note hoping to spread hope that it can go ahead sometime in the future, next year. Continuing on, they say:

‘Our dream was to welcome the People of Tomorrow, who we’ve been missing for too long, to celebrate life to the fullest. But unfortunately, the local government has not given the permit to organize Tomorrowland. We keep looking positively towards the future and strongly believe that music will unite us again soon.’

Ticket holders for Tomorrowland 2021 will be contacted about what to do next following the cancellation, which they say will happen ‘as soon as possible’. Our hearts go out to the Tomorrowland team. In the meantime, the virtual edition of Around the World, their digital answer to the real thing, is still happening on July 16 & 17 and you can get more information about tickets and packages here.