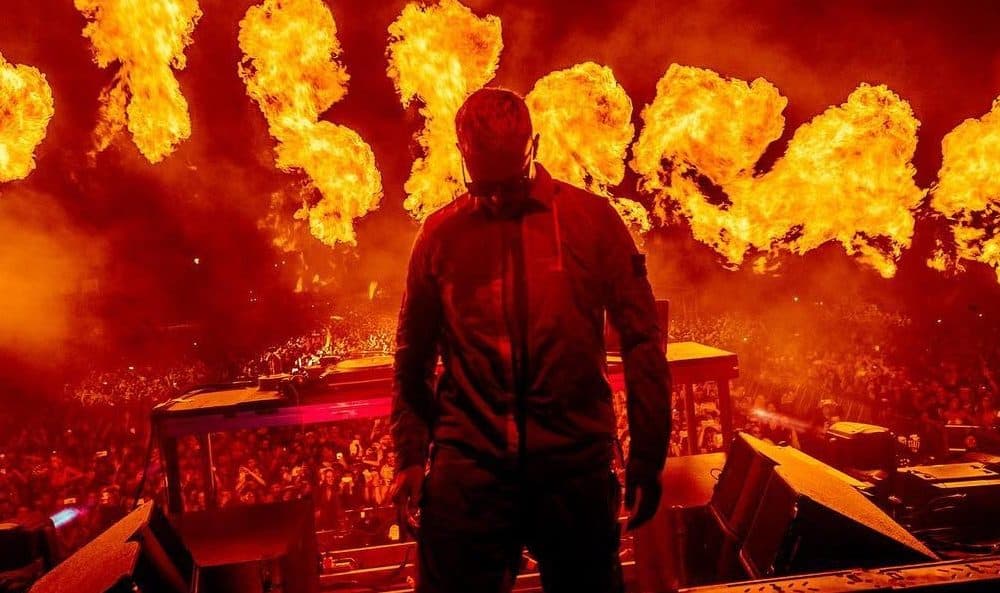 The Frenchproducer DJ Snake known for blending unique sounds from various cultures has teamed up with Spotify to put his stamp on the world yet again. This time it comes in the form of working with Sri Lankan singer, Dhee, to remix the iconic hit “Enjoy Enjaami”. The original record posted on YouTube by Maajja, a platform created by famous composer A. R. Rahman for independent South Asian musicians, has gained over 266 million views in its 3-month tenure. DJ Snake’s remix released on June 21 and has already seen almost 100,000 plays on Spotify.

The remix comes in association with Spotify’s Singles program that is now being introduced to India. An initiative designed for artists to allow them to put a brand new spin on their original tracks. Along with Spotify’s program, this release is to celebrate World Music Day, which took place on June 21.

As one could expect from the international icon, Snake blends the unique Indian sounds of the original song and EDM samples to create a more aggressive dance track. Joined with Dhee’s vocals and Indian rapper, Arivu’s iconic style, the record is sure to be a global sensation that everybody can dance to. The song’s drop also includes the vocal editing and heavy percussion that Snake is best known for on tracks such as “Taki Taki” and “Lean On”.

As the track continues to gain publicity, it is safe to say that the introduction of Spotify’s Singles program in India is a success. As for DJ Snake, he is proving what we already know: that the superstar DJ is capable of producing a global hit at any time.

DJ Snake’s “Enjoy Enjaami” Remix with Dhee featuring Arivu can be streamed on Spotify below. Let us know what you think of the track in the comments section.