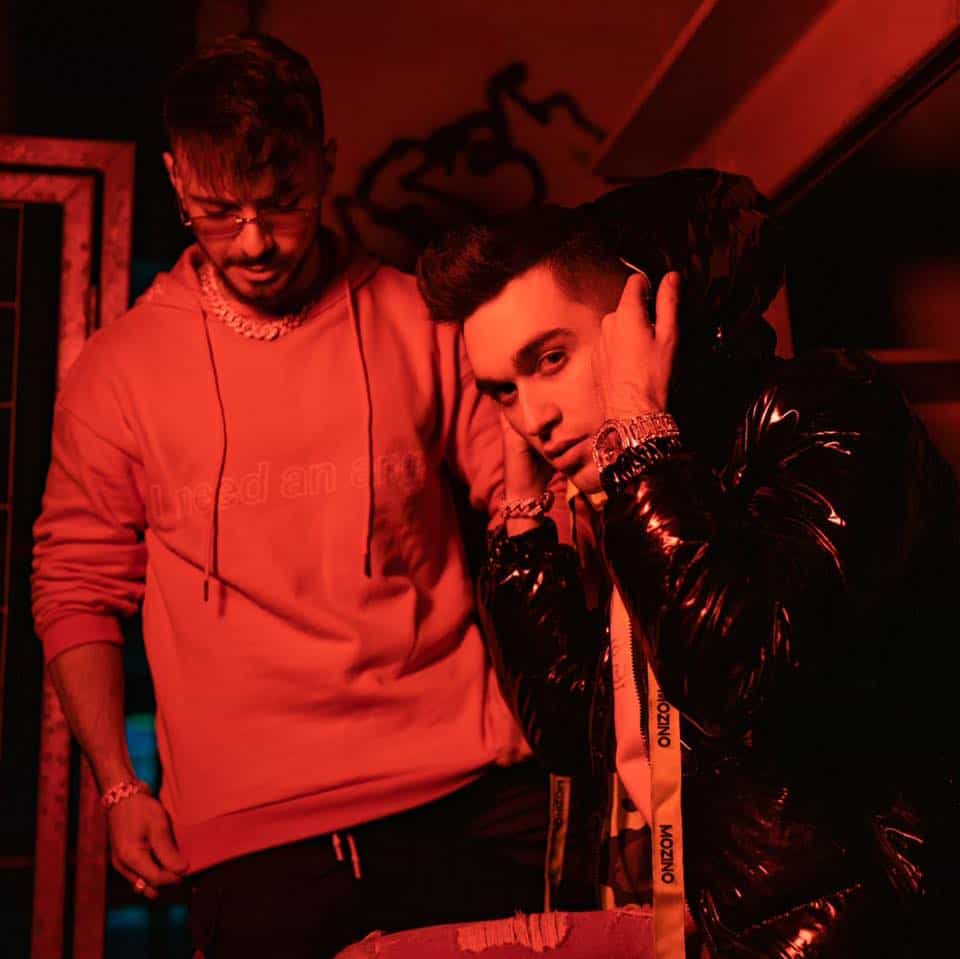 Emerging Italian talent DAZZO is one to watch

Dazzo is one to watch this year. Having studied music as a child and even taken up guitar and clarinet, Dazzo (real name David Randazzo) became immersed in music studies, composition and focusing on the production aspect of music creation. Upon graduating from school, Dazzo began working at many Genoese discos as a public relations liaison where he would meet his soon-to-be co-collaborator Donis (real name Alessio Dionisio).

Through their shared passion for music creation, they decided to join forces and play several festivals and clubs, which then led to producing multiple singles including ‘Peter Parker’ and ‘Adrenalina’ which were collaborative projects with Genoese singers Helios and Sofiaa. Their third single is called ‘Jackpot’ which enlists Simone Reo aka Mose for vocals.

DAZZO is an innovative tastemaker, blending EDM with the emotion of pop and rock music, making every track an instant vibe. In a recent interview, we learn that there is a lot more music in the pipeline and some with big features, which we are told will be announced on an upcoming radio show.

The sky is the limit for DAZZO:

“I have great future ambitions, while always remaining very humble, with a good head on my shoulders and keeping my feet on the ground as I have always been taught by my mother”, says DAZZO.